iPad Mini 6 (2021) is Apple’s smallest tablet to launch in 2021 with a screen size of 8.3-inches. In comparison to its predecessor, it brings a complete design refresh that fits quite well with Apple’s current product lineup. With the boxy and narrower bezels upfront, the mini-tablet now appears a lot more contemporary. It also has stylus support and the display is laminated, making the painting or writing experience on the screen flawless. The stylus, on the other hand, must be purchased separately, and Apple also sells a compatible Magic Keyboard for easier typing. For those who require it, the iPad Mini 6 is available in both Wi-Fi and Cellular configurations. Moreover, it comes with Apple’s A15 Bionic Chipset, making it one of the most powerful tablets for the price. 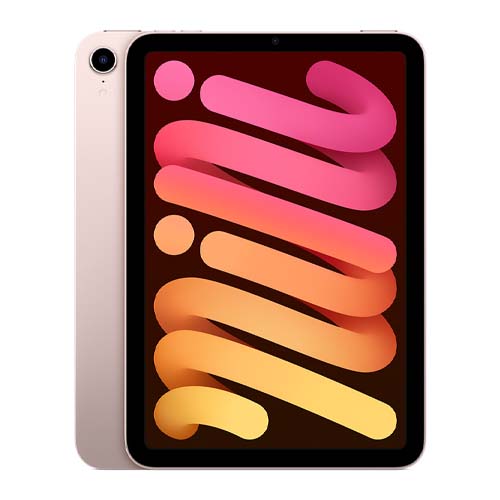 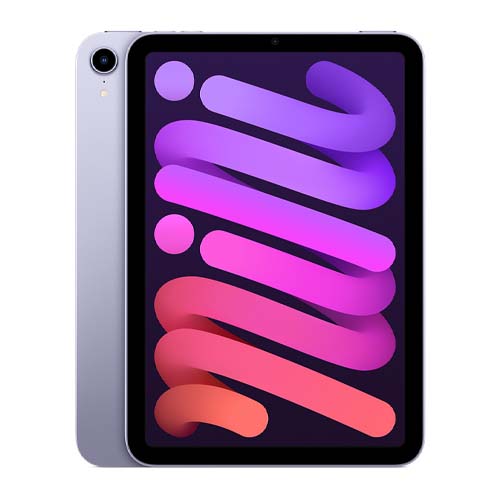 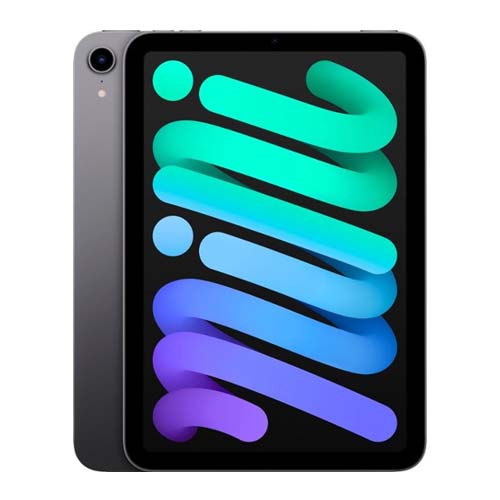 Here, we will discuss the full specifications and price of the iPad Mini 6 (2021).

iPad Mini features an aluminum unibody with squared-off edges. The rear, like all recent Apple devices, is flat, with a circular camera cutout and an Apple logo. The tablet is quite thin at just 6.3mm, and the weight varies depending on whether it is WiFi or Cellular model. The latter weighs around 297 g, whereas the WiFi-only variant weighs 293 g. The iPad Mini 6 comes in four colors: Space Gray, Pink, Purple, and Starlight.

On the front is an 8.3-inch Liquid Retina IPS LCD screen with a resolution of 1488 x 2266 pixels and a 3:2 aspect ratio. However, it does not feature a high refresh rate or touch sampling rate. Yet, this is a scratch-resistant display with an oleophobic coating to keep fingerprints and smudges at bay. Furthermore, it has a wide color gamut and a true tone sensor, which adjusts the screen’s brightness and colors based on the ambient lighting. Furthermore, a Touch ID fingerprint sensor on the top replaces the previous iteration’s home button. It also supports Apple’s 2nd gen Pencil which you can clip on the side frame of the tablet.

This iPad is Mini but also Mighty as it’s powered by the Apple A15 Bionic chipset, which is the same silicon as in the iPhone 13 series. According to Apple, it is 40% faster than its predecessor while offering an 80% increase in graphics performance when compared to the A12 Bionic on the previous iPad mini. Over on the software front, it boots on the latest iPadOS 15 which lets you access features like Live Text, Spatial Audio, SharePlay in FaceTime, and others.

In terms of audio, the iPad Mini 6 has stereo speakers. Similarly, with no headphone jack, the ‌iPad mini‌ 6 supports only Bluetooth-enabled headphones or headphones able to connect to the USB-C port on the device.

On the other hand, it has a 19.3Wh battery that charges via a 20W adapter. Fortunately, it has a USB Type-C charging connector that can also be used for DisplayPort and file transfer. It takes about 2 and a half hours for the iPad mini 6 to get fully juiced up and on a normal usage like surfing the web or watching videos it can give up to 10 hours of battery life. In terms of camera, the iPad Mini 6 has a total of two of them—including the rear and front. The latter is a 12MP sensor that is good for taking casual shots. However, the front 12MP sensor is an interesting one with the center-stage feature. It’s an ultrawide camera with a 122º field of view (FOV) where the center stage feature pans the camera in different directions to always keep the subject in focus and in the frame.

Aside from that, this iPad is available in WiFi and Cellular configurations. You can enjoy WiFi 6 connectivity on the former while the cellular model also includes 5G, as well as e-SIM compatibility.