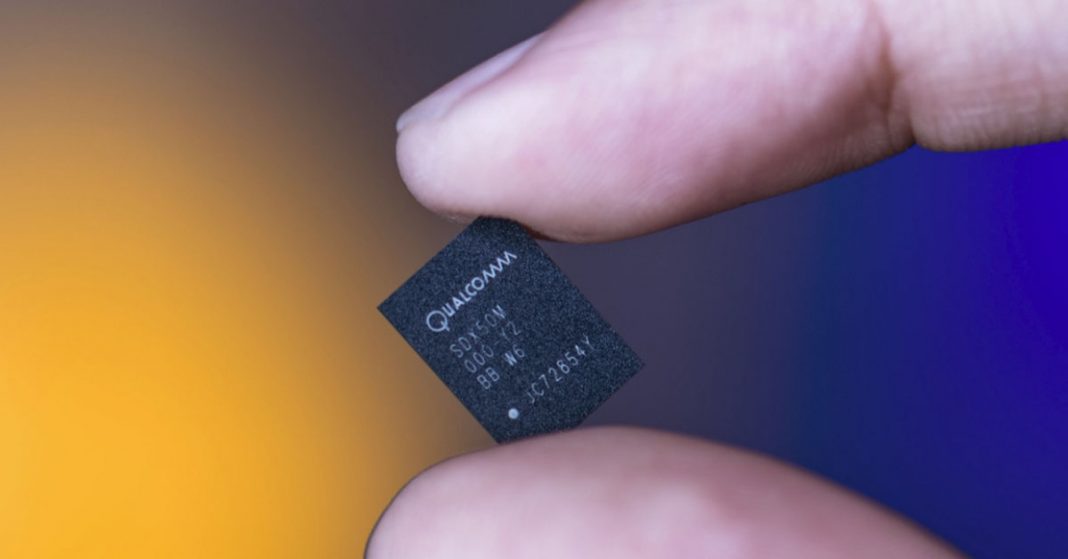 Nepali market just got their hand on 4G this year. And Qualcomm is getting ready to launch 5G, speculating a 2019 release. That is pretty quick, but when have we ever seen the technology settle?

We have seen 5G on a few different occasions, including Sprint’s demo with Nokia a few years ago. But those demos where much feasible as of yet, which is why the Snapdragon X50 seems so interesting. 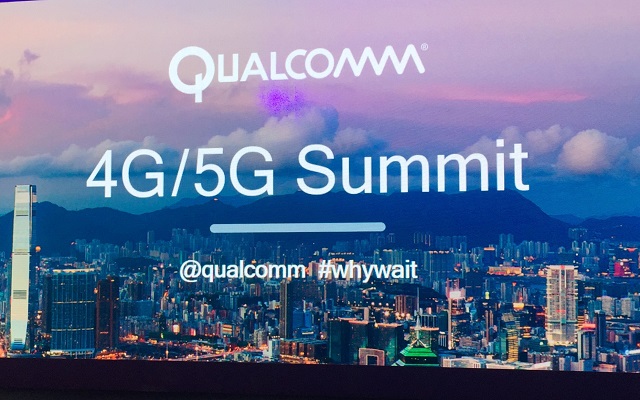 The X50 is capable of delivering gigabit speeds at 28GHz mmWave radio frequency band. They have even launched a reference device that is only 9mm thick, which is pretty thin for a product that still has 2 years to go for its official release. They are currently testing the power consumption, performance and the promised speeds of 5G.

The new processor will support downloads of up to 5 gigabits per second and will initially operate in the 28 GHz millimeter wave band. With these specifications, the 5G technology can replace the FTTH fixed connections, a huge target but a possibility nevertheless. 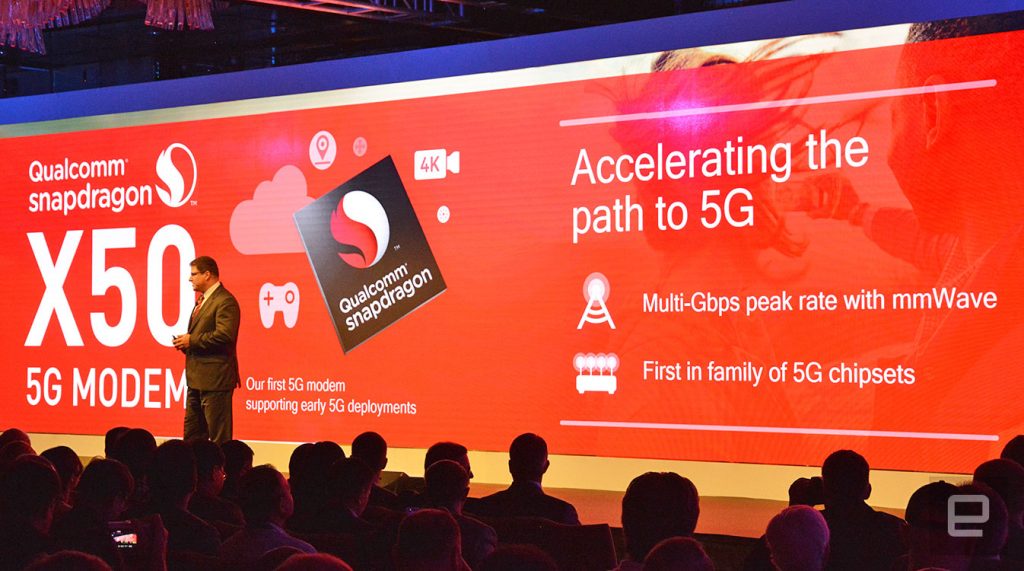 It is predicted that the new 5G technology will produce 22 million jobs. Not just that, they are also expecting it to produce around $12 trillion worth of goods and services by 2035. Here is what Qualcomm’s CEO had to say on 5G

The CEO, Steven Mollenkopf also added that network operators from US, Japan, South Korea have already begun preparing for 2019 launch with China soon to join. Trials will begin from 2018 in Japan with NTT DoCoMo. Following that will be the US, alongside Cisco, Samsung, Erricson, Intel, LG, and Nokia.