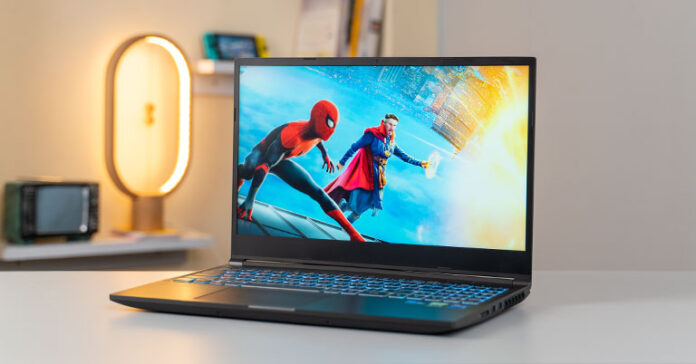 Ripple was the first brand to launch 12th Gen Intel gaming laptops in Nepal with the Nova series. The company has now added a Ryzen 6800H variant model to the lineup, making it the only Ryzen 6000 Series gaming laptop in Nepal. In this article, you can find the full specs, features, official price, and availability of Ripple Nova and Nova Pro (Intel / Ryzen) gaming laptops in Nepal.

The new Ryzen variant of the Ripple Nova Pro is powered by AMD’s Ryzen 7 6800H processor. It is an octa-core processor with clock speeds ranging from 3.2GHz to 4.7GHz. The processor has 16MB of cache at its helm and supports Simultaneous Multithreading (SMT).

In addition to the new Nova Pro Ryzen, Ripple is continuing the 12th Gen Intel-powered Nova and Nova Pro gaming laptops. The Intel variant of the Ripple Nova Pro packs Core i7-12700H , a 12-core CPU with 6 performance and 8 efficiency cores.

Then we have the regular Ripple Nova with the Core i5-12500H. It is based on the base hybrid architecture as its bigger sibling but has reduced performance cores (4) and threads (8). 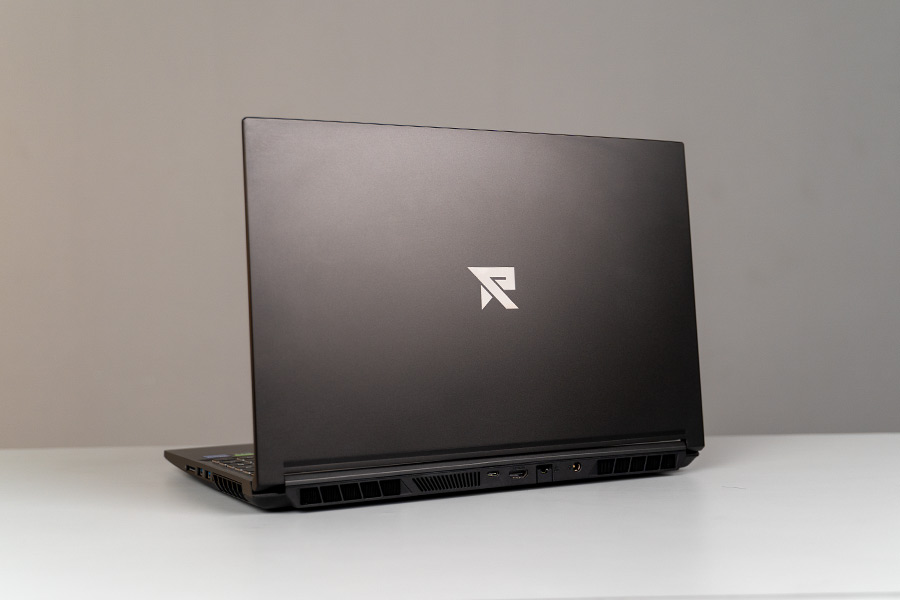 The Ryzen variant even offers a MUX Switch to bypass the integrated graphics to speed up graphical workloads.

Talking about the memory options, the Intel Powered Ripple Nova series laptops start at 8GB Of RAM and 256GB of SSD storage. Ripple Nova Pro Ryzen, on the other hand, starts at 16GB RAM. All three laptops come with upgradeable RAM and SSD slots. But it is important to note that the Pro laptops have DDR5 slots that are faster but unfortunately also rarer in the market.

All laptops under the Ripple Nova series have similar designs. They even have the same screen size and weigh the same.

That being said, Ripple Nova Pro (Intel / Ryzen) has a better display than the Pro. It sports a 15.6–inch display with a 165Hz refresh rate and QHD resolution. The 2K panel even has 100% sRGB coverage. Thus, we see it appealing to content creators as well. 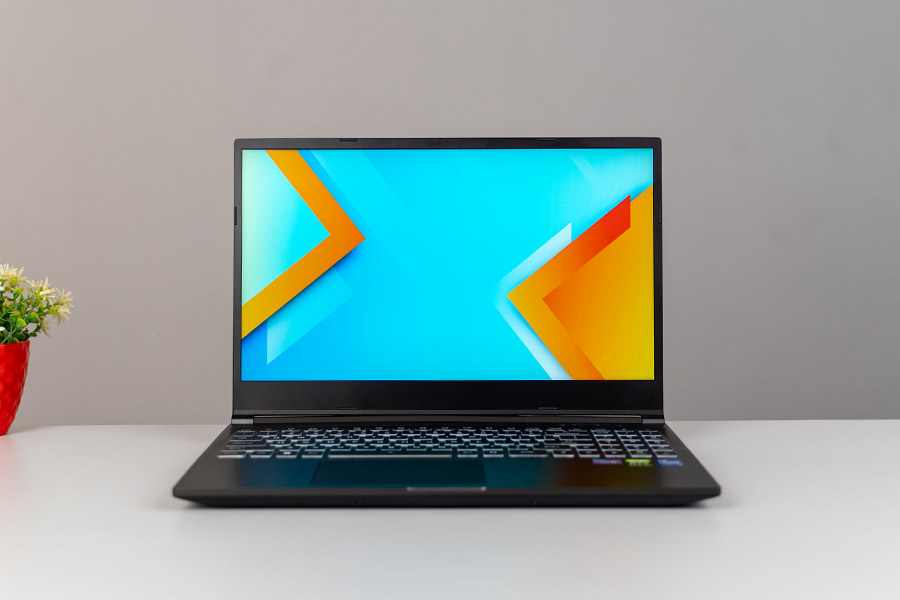 On the other hand, Ripple Nova only has a 144Hz FHD display.