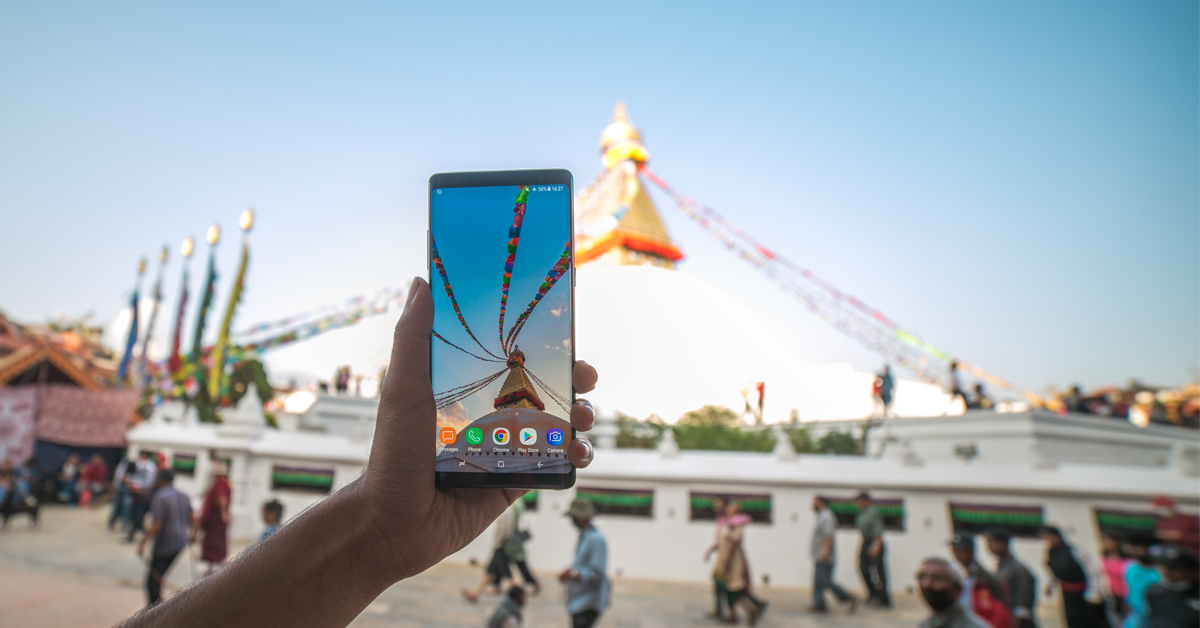 Here we go again with the rumours and leaks for Samsung’s next big thing. Yes, we are talking about the Samsung Galaxy Note 9, which will officially launch on August 9. But thanks to Eldar Murtazin, a well-known leaker of smartphone specs in the business, we know a lot more about the Note 9. Now the person who did share this information spent some time with the pre-production unit of the Note 9 which looked a lot similar to the Note 8, with the only difference coming from the back. It comes with the regular dual camera setup, but this time with the fingerprint below these cameras, like on the S9. The materials used remains the same, however.

The battery capacity has also gone up to a respectable 4000mAh, power users ought to rejoice. The phone’s weight has also gone up for the same reasons. The battery will now last around one to two days of normal usage with video playbacks reaching 23 to 25 hours under maximum brightness conditions. 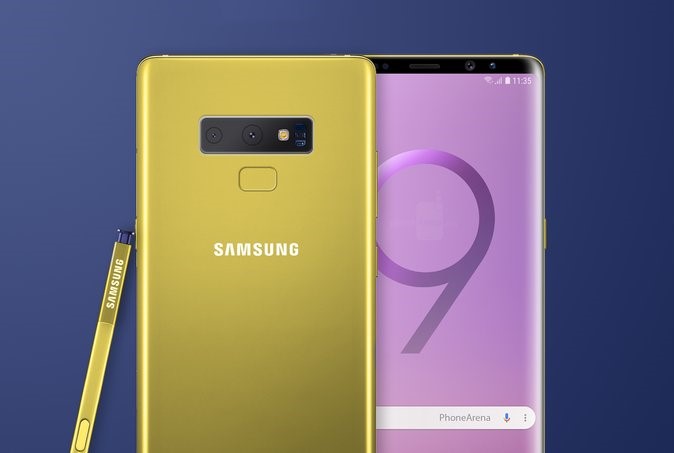 The 8th generation on the Note series will come with Qualcomm chipset for the US and South Korea whereas the rest of the world gets the Exynos treatment. It will most probably be the Snapdragon 845, however, the leakster did point out at a possible upgraded chipset. The claim was backed up by the fact that the smartphone felt considerably fast and snappier than before.

The phablet will likely start with 6GB of RAM and at least 128GB of storage. The configurations will go up to 8GB of RAM and 256GB of storage with a possible 512GB variant as well. That’s a lot of storage options, and same goes for the colour options as well. The five colours are Blue, Brown, Black, Yellow, Lavender and Gray. 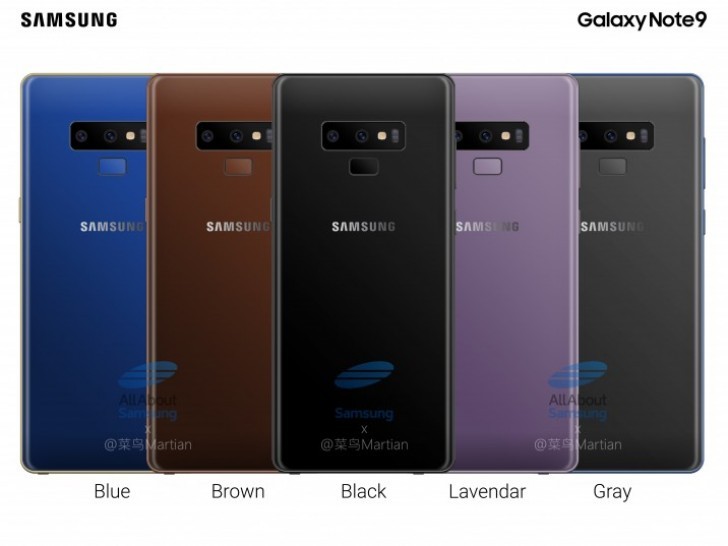 The camera department might also see some improvements. The newer ISOCELL technology alongside an improved image stability hardware is also possible. The S Pen is also said to obtain new features like Bluetooth support and an option to remotely unlock the device. There will also be a set of new work modes that will likely attract the business users.

As always the newer flagship comes with an even better display, this time in the form of better sunlight visibility which also means more brightness. There might also be a newer updated Always on Display feature which might or might not make it to the Note 9. If it doesn’t, it will make it’s way to the S10. 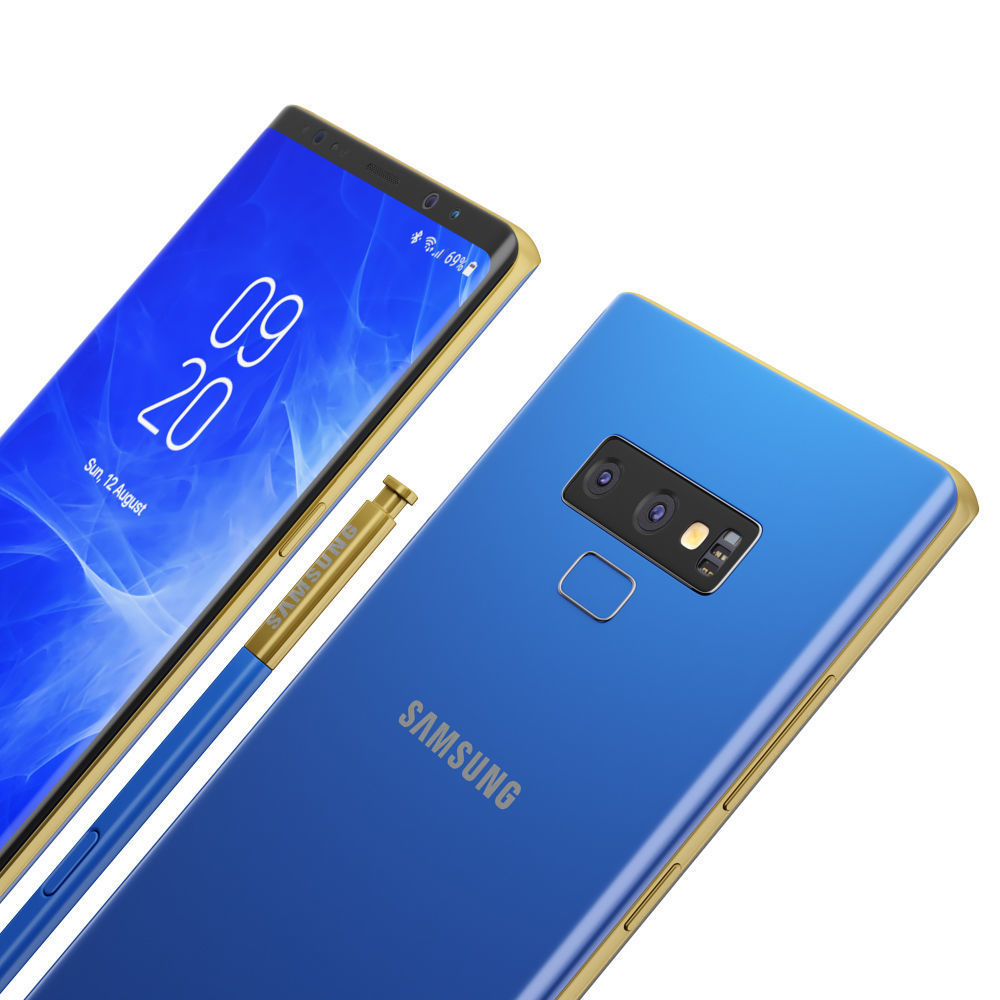 Sources claim that Note 8 has stopped shipping to their retail partners. If you want one now, you will have to try the ones they have in stock. These rumors hint towards the fact that the Note 9 will be very similar to the Note 8. This is however just another way of ensuring all the attention goes to the Note 9.

So, what do you think about the Galaxy Note 9? Do these rumors hint at a better and more compelling smartphone compared to the Note 8? Do let us know if you will be buying the Note 9 in the comment section below. As always these are just rumored so do take all these information with a heavy pinch of salt. For definite facts, specs and pricing information, we will have to wait until August 9 for the official launch.