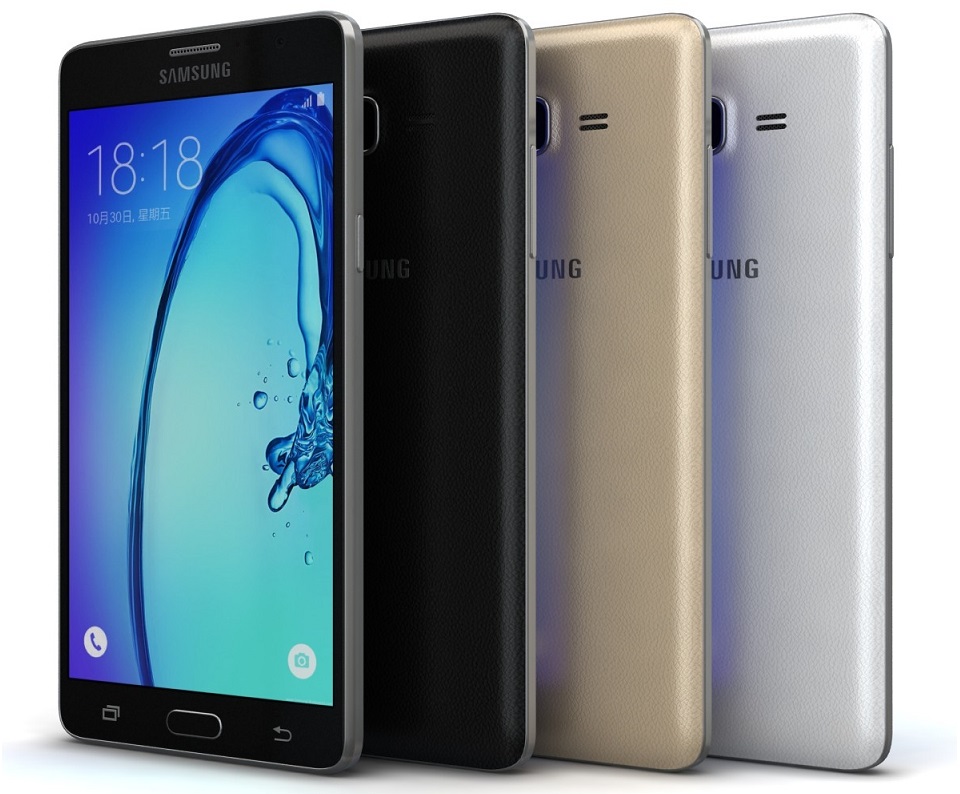 Samsung has taken the wrap of a new smartphone that will launch exclusively on SK telecom in South Korea later this month. The handset has been named the Samsung Galaxy Wide and was announced without the information on pricing and availability in other markets.

Currently, the Samsung Galaxy Wide had been announced in South Korea only. Interestingly, the Galaxy Wide carries the model number SM-G600S, which is identical to the Galaxy On7 launched last year. The specs are also identical, indicating that the Galaxy Wide is just a re-branded variation for the Korean market. It is still not sure that the handset will support 4G LTE in many of the countries or not. The phone was announced at a price of US $ 275 which is approximately Rs.28,800 in Nepal.