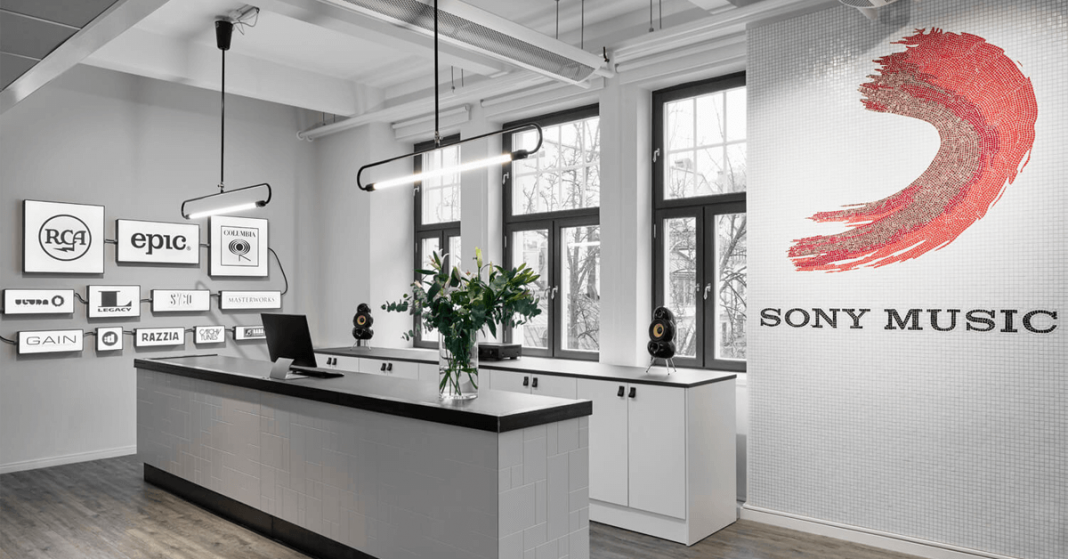 Sony recently came into agreements with EMI Music Publishing, now gaining over 60% stakes Sony basically owns the music giant. This makes them the biggest music publishers in the world now. The deal is said to be worth about $2.3 billion and gives 90% of controlling stakes of EMI to Sony.

In case you didn’t know, EMI Music Publishing owns rights to artists like Alicia Keys, Kanye West, Queen, The Beatles, Pink Floyd, Arctic Monkeys, Drake and countless others, with over 2 million songs in their catalog. You can check their entire list of artist catalog here.

Sony Music itself owns song rights of artists like Elvis Presley, Foster the People, Willie Nelson, Luke Combs, Jimi Hendrix, Justin Timberlake and even DJ Khalid to name a few. You can check out their entire artist catalog here.

This is the first major move from Sony’s recently appointed CEO, Kenichiro Yoshida who joined the company in April this year. He adds,”investment in content intellectual property is a key stepping stone for our long-term growth.” Although the deal is yet to complete, awaiting the usual regulatory approvals.

Sony also adds,”music business has enjoyed a resurgence” thanks to the likes of paid streaming services like Spotify or Apple music. The new CEO plans to stabilize the profits from the entertainment side of Sony’s business, and this might be first of many to come.

Sony’s third-quarter earnings were up 11% to $23.6 billion and an overall profit of $2.63 billion. All of their divisions saw improvement in performance, alongside their PlayStation sales, which was up 300%, with them reportedly selling over 79 million units.