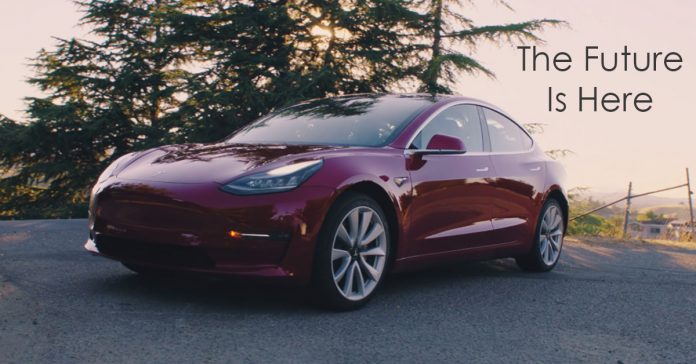 In July 2017, Tesla began production of their latest mass market electric car – the Tesla Model 3. At the end of last month, Tesla organized an event to distribute 20 of its production cars to its customers who had booked them well over a year ago. In total Tesla made 50 production cars last month out of which 20 went on for post production testing, and 30 were meant for the customers. This event was as usual hosted by the CEO of Tesla – Elon Musk. The surprising fact of the Model 3 is that it will not have a driver instrumentation panel like that of the Model S. There will be a large 15-inch center infotainment screen that will display all the required information. Elon Musk says that the future cars will be more or less autonomous. Therefore, a driver doesn’t need to gaze upon the instrumentation panel constantly. All the speed, range, lane requirements will continuously be monitored by computers onboard in the car. The base version of Model 3 will come as a standard with autonomous hardware and fast charging capabilities. 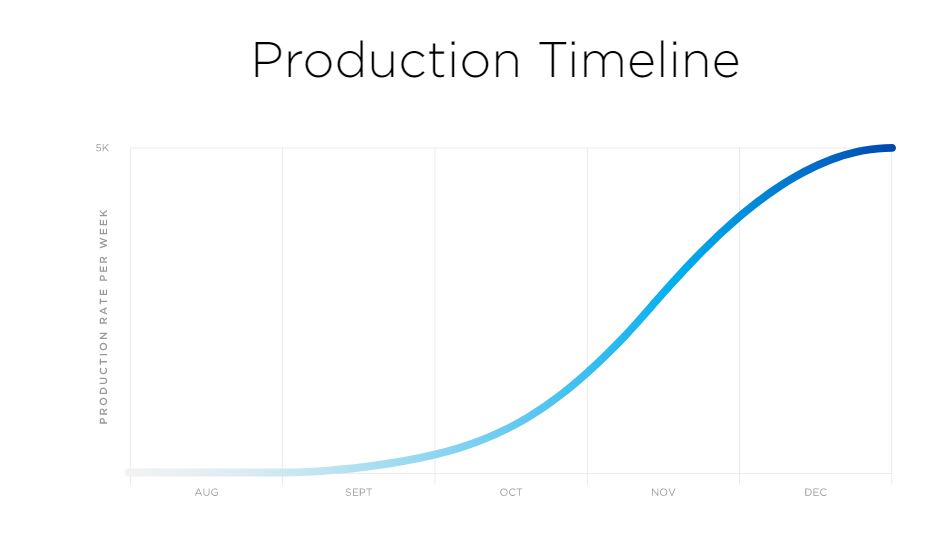 Tesla is in plans to meet the initial production target of 5 thousand cars a week. They are hopeful that they can produce 10 thousand vehicles a week later on. In the event, Elon Musk emotionally thanked the customers who bought the Model S and the Model X. This helped them build the insanely cheap Model 3 for the masses. He also stated that if customers order a Model 3 now, they will get it within a year. But if they order a Model S or a Model X as of now,  they will get it in about 1 to 2 months. After the fuel crisis in 2016, sales of electric scooters started blooming here in Kathmandu. Now, as the crisis of gas is at its minimum, people have forgotten the misery of the crisis. The only electric car that is being sold here in Nepal is the Mahindra e2o priced at 25 lakhs. If the production of fuel declines in the world, developing countries like ours will be the first to get hit by the crisis. For a country which is trying to be independent in electricity, electric cars would be the best way to reduce the petroleum dependency to some extent at-least. For an electric car to run in Kathmandu, it doesn’t even require the range like that of Model 3. It is due to the fact that Kathmandu and all the other major cities are concentrated in a radius of 10 kilometers.

What do you think about electric car and scooters running here in Nepal? Also if you own an electric vehicle, how has it treated you? Write down your views in the comments below!