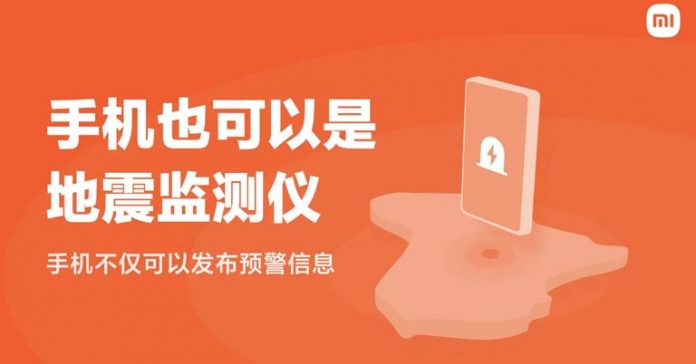 Chinese smartphone giant Xiaomi implemented earthquake alerts to its MIUI ROM devices way back in 2010. The company collaborated with the Chengdu High Tech Disaster Mitigation Institute to develop this alert feature then. Xiaomi is now adding not only alerts but also the earthquake monitoring system to its devices.

In 2019, the firm introduced an earthquake alert function in its smartphones and claims to have informed consumers of up to 35 earthquakes with magnitudes above 4.0. Furthermore, they have issued over 12.6 million warning messages to this date.

The service is currently available in 25 provinces across China. In addition, Xiaomi revealed that the devices will not only warn you through alerts but now will also actively monitor earthquakes. 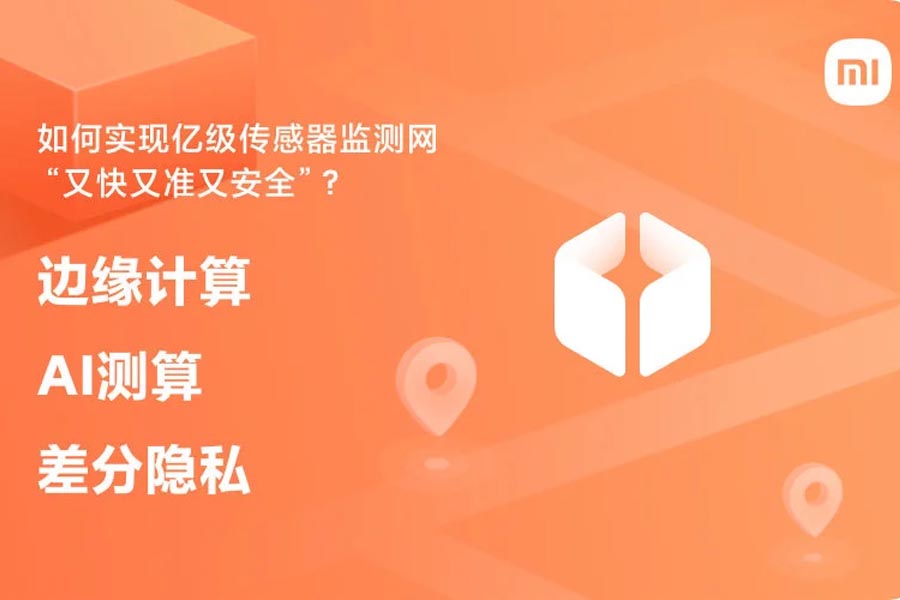 The new earthquake monitoring feature employs a pair of low-power sensors that can detect seismic waves from Earth in real-time. The AI program will then effectively calculate the seismic data. If an earthquake is imminent, users will receive a warning. According to the company, it not only saves money but also significantly increases the number of monitors.

The vibration detected by the sensors will be assessed to determine whether or not it is an earthquake shock using a technique known as edge computing. If it is true, it will send the information to an early warning center, which will use data from various smartphones. Furthermore, using seismic data AI, the system analyzes whether or not there is an earthquake. 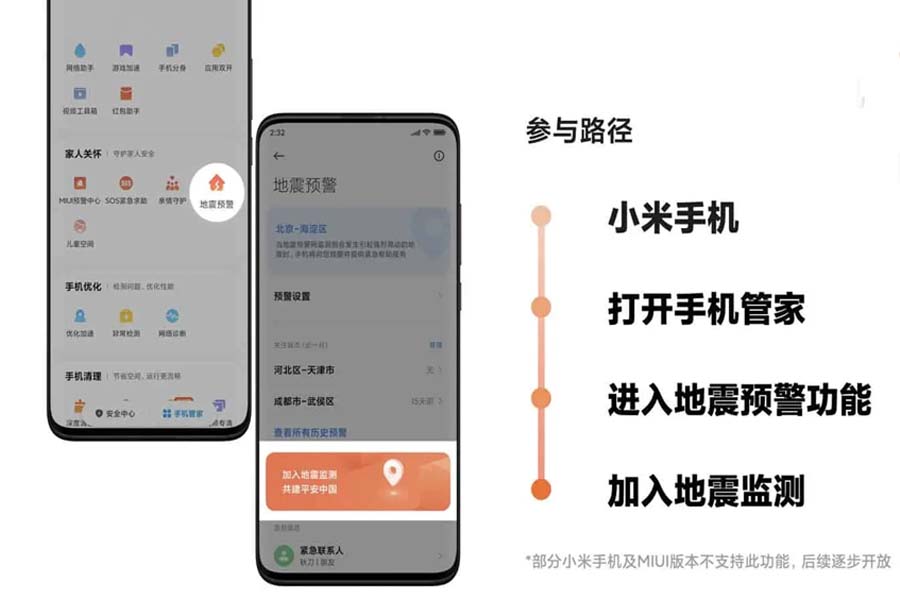 After the system has cross-checked all of the data, the magnitude, epicenter, and time will be promptly determined. And then, a warning message will be sent to the individuals in the affected areas. Similarly, this feature will employ “differential privacy” to manage the user’s data anonymously while maintaining privacy.

Xiaomi will gradually roll out earthquake monitoring features on all Mi devices. Those using MIUI 12.5 can, however, go to Mobile Phone Manager under settings and select Earthquake Early Warning to volunteer for testing right now.

When the feature is live, the relevant authorities will be able to monitor earthquakes in real-time using data provided via smartphones. Yet, seeing all this progress so far, it’s likely that this feature will only be available in China.