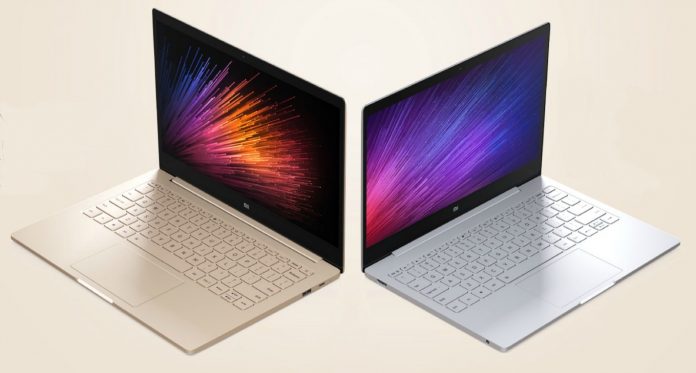 Xiaomi has unveiled two of its latest product — a smartphone called the Redmi Pro and surprisingly a laptop as well called the Mi Notebook Air. Both the devices look surprisingly good in terms of looks and specs and are cheap as one would expect from Xiaomi. Redmi Pro lies in the budget lineup, but by the looks and pumped up specs, it seems rather like a top tier mid-range device which shows the standard where today’s budget phones stand. On the other hand, the Mi Notebook looks stunningly similar to the Mac Book Air which is not necessarily a bad thing.

Redmi Pro features a unibody metal construct with a 5.5-inch Full HD OLED panel with 2.5D glass. This is the first phone from Xiaomi to include an OLED panel and it doesn’t stop there, it even features a dual camera setup for an immersive bokeh mode. With the dual camera setup, the usual fingerprint sensor on the back has shifted to the front home button. Talking about the camera, it features a 13MP camera and a second 5MP Camera to capture the depth information to give immersive bokeh effect which was also present on the recently launched Huawei P9. 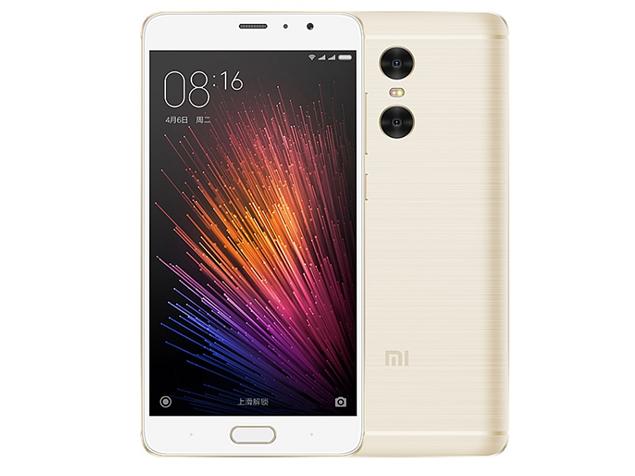 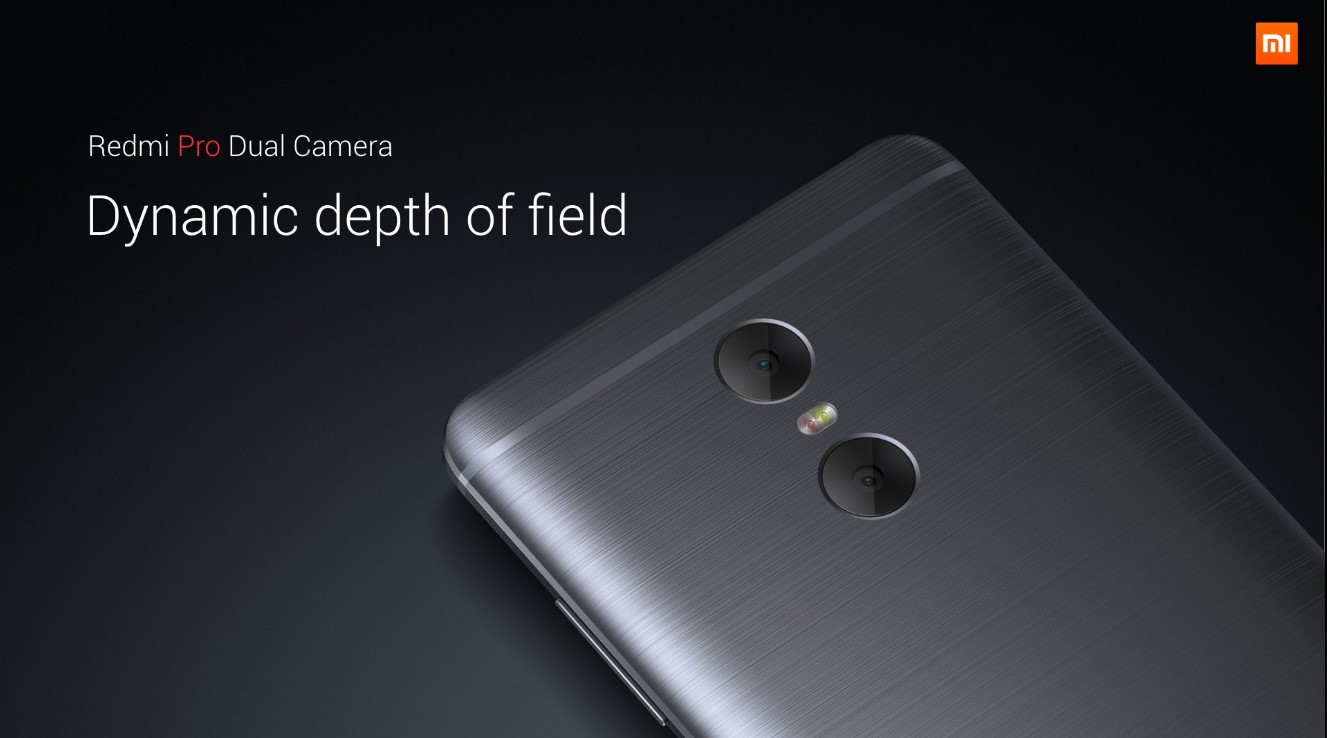 Besides this, Redmi Pro features a 4,050mAh battery with quick charging via its USB C port. It is currently running on MIUI 8 on top of Android 6.0.1 Marshmallow. Talking about their prices, the base model with 32GB storage costs $225, 64GB variant costs $255 and the exclusive edition 128GB costs $300. 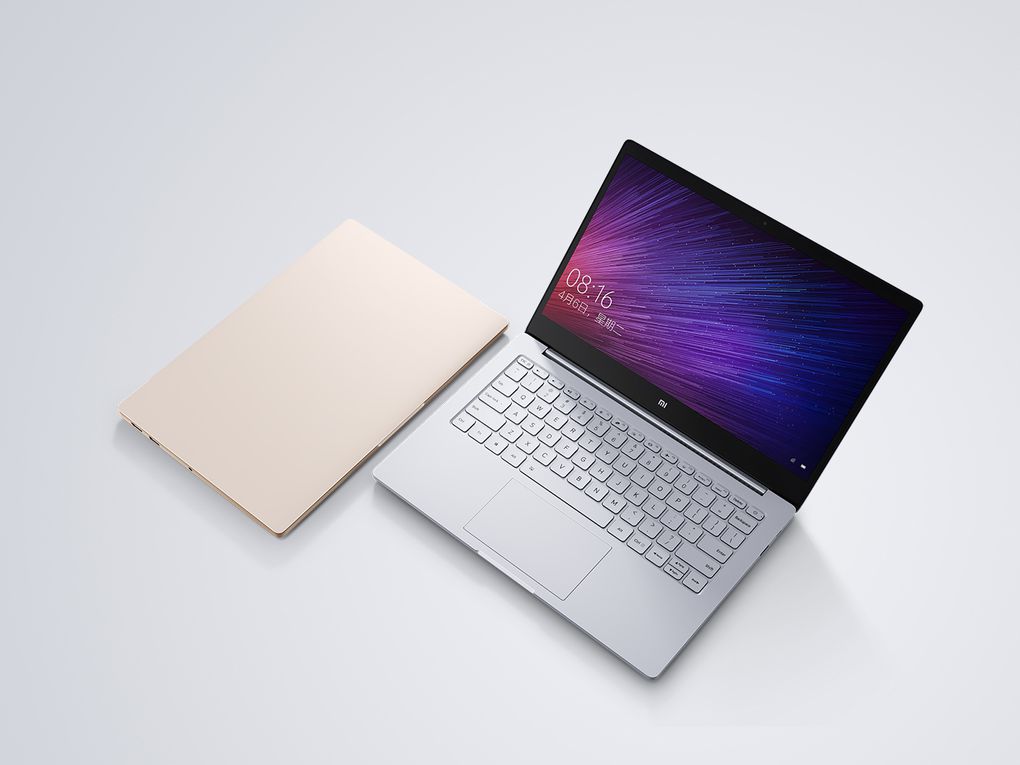 Xiaomi is called the Apple of China and with the introduction of Mi Notebook Air, it’s evident that this claim will be speculated widely in the future. Mi Notebook Air has two variants, first a small 12.5-inch base model and a 13.3-inch high-end model. Both the devices sports a metal body with backlit MacBook Esque keys and runs on Windows 10. The 13.3-inch Mi Notebook Air features an Intel Core i5 processor with 256 PCIe SSD, 8GB DDR4 RAM and a slot for another SSD along with Nvidia GeForce 940MX graphics card with which Xiaomi claims you can easily play games like Dota 2 on high settings. The 12.5-inch Mi Notebook Air features Intel Core M3 processor with integrated graphics, 4GB RAM and 128GB SSD. The 12.5-inch variant is priced at $525 and the 13.3-inch variant is priced at $750 and will be launched on August 2nd, exclusively in China.