Home Apple Apple iPhone 12 lineup : Everything you need to know Apple will be unveiling the upcoming iPhone 12 lineup later this week (October 13 to be exact). However, the major specs of all the four devices under the new lineup have been leaked courtesy of Kang. Let’s learn more about the upcoming iPhone 12 series, including all the rumors, leaks, specs, price, launch date, and availability.

The upcoming iPhone 12 series will feature four different devices, the smallest and cheapest being the Mini variant. All the devices will feature a Super Retina XDR display of different screen sizes, with Ceramic Shield Front Cover. It is a ceramic substrate glass that increases the hardness of the screen and makes the device more resistant to drop. 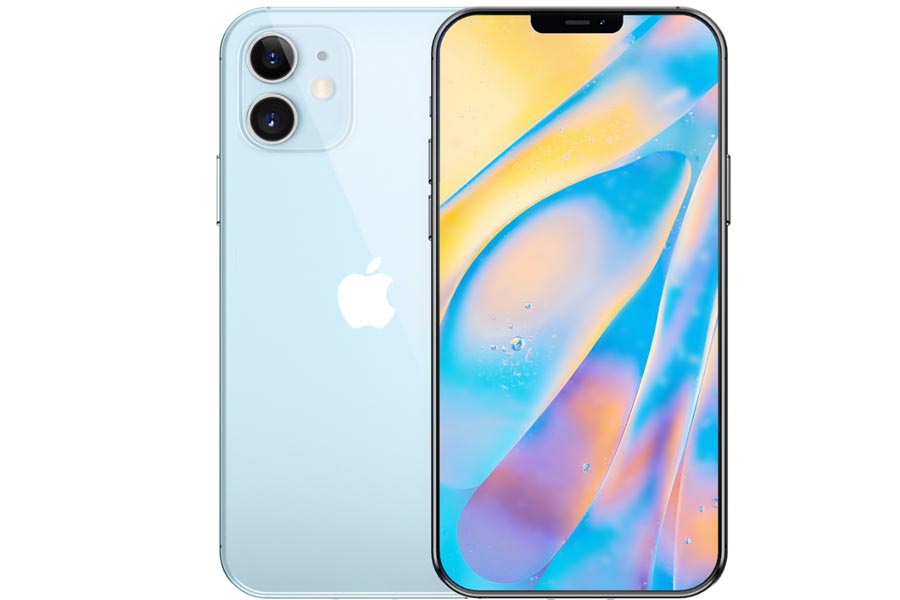 iPhone 12 series will be the first time we will be seeing 5G connectivity in an iPhone. All four phones are said to support the sub-6Hz 5G band. However, the faster mmWave band will be limited to the US market. The devices under the iPhone 12 lineup will have a new feature called Smart Data Mode for power efficiency. It will switch between 4G and 5G according to the bandwidth allocated for each app. Likewise, all variants of the iPhone 12 will be powered by the new A14 Bionic processor.

The vanilla iPhone 12 and the Mini version will both feature a dual-camera setup. It will consist of a primary camera and an ultra-wide-angle camera, both with f/1.6 aperture. In addition to that, the iPhone 12 Pro and 12 Pro Max will have a telephoto lens and a LiDAR sensor as well. The telephoto lens on the 12 Pro support an optical zoom of up to 4x.

Similarly, the primary camera on the Pro Max variant is said to have a 1.7μm pixel size. The sensor is said to be 47% larger than that on its predecessor. The telephoto lens will support 5x optical zoom. 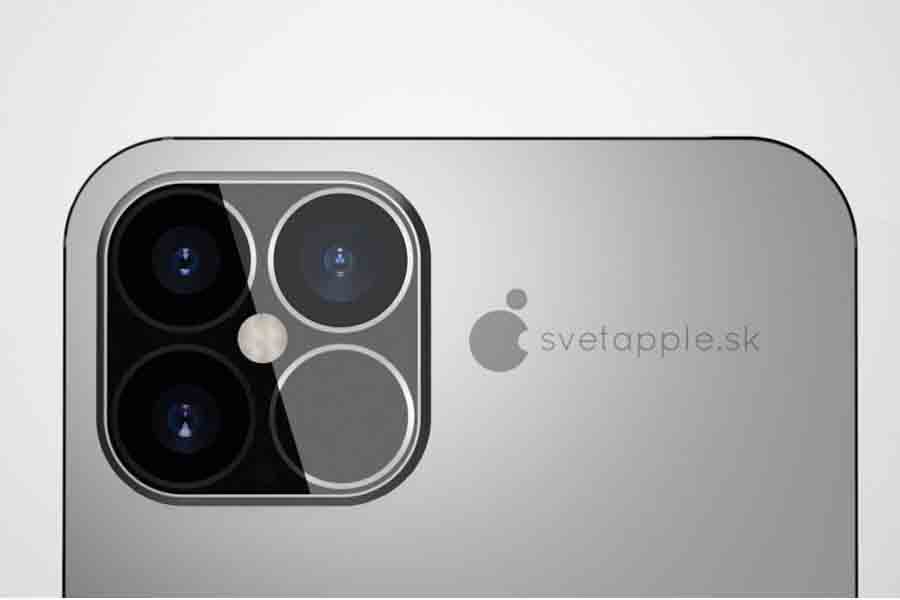 Irrespective of the hardware specs, all the iPhones will support features such as Deep Fusion, Smart HDR 3, Night mode, and Dolby Video HDR video recording.

As for charging, Apple is reportedly bringing back the MagSafe chargers. However, this time around these will be wireless chargers that will attach to the back of the devices via a magnetic connection. There will actually be two chargers – MagSafe Charger and MagSafe Duo Charger.