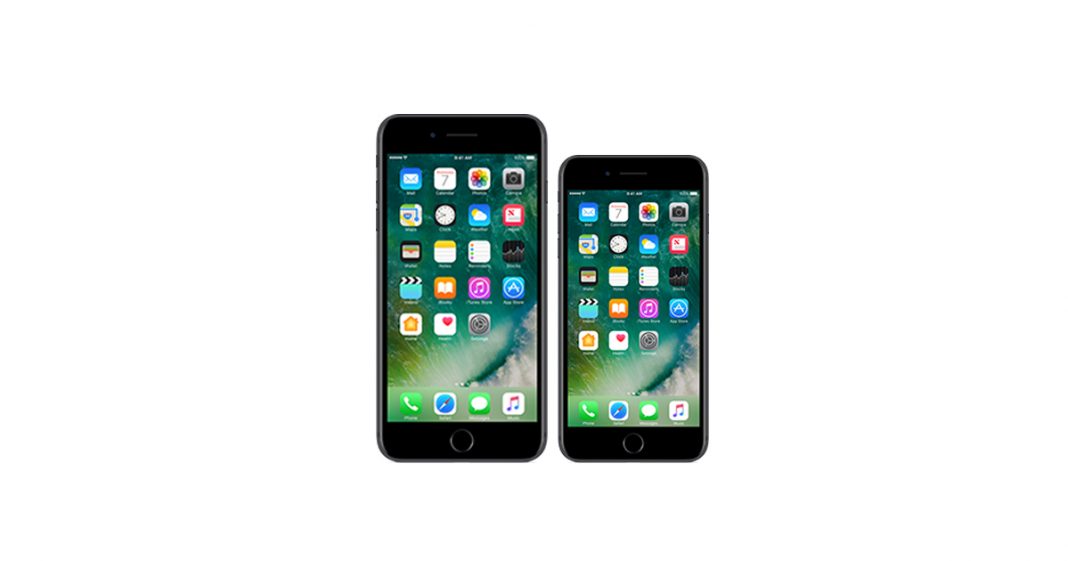 Apple just posted its sales record for the third quarter of 2017, beating Wall Street’s expectation. The company’s stocks reached a record high of $159.10 thanks to iPhone sales.

Not just the iPhones but even iPad has seen a growth in sales after three years of decline. The increase in sales is also due to the sheer fact that there are a lot cheaper iPad available now. The total iPad sales in numbers were 11.42 million units this quarter.

Apple sold around 41.1 million units of iPhone in the same quarter – a 1.6% rise against 40.4 million units compared to a year earlier.

Even Apple Watch’s sales went up by 50% this quarter. Disappointingly, the new touch bar enabled MacBook didn’t improve much regarding sales.

Apple also boasts that the Californian company has sold a whopping 1.2 billion iPhones till date. It did take them ten years to achieve the feat, but it’s a tremendous achievement. However, we are yet to see what Apple has in stores for the iPhone’s ten year anniversary.