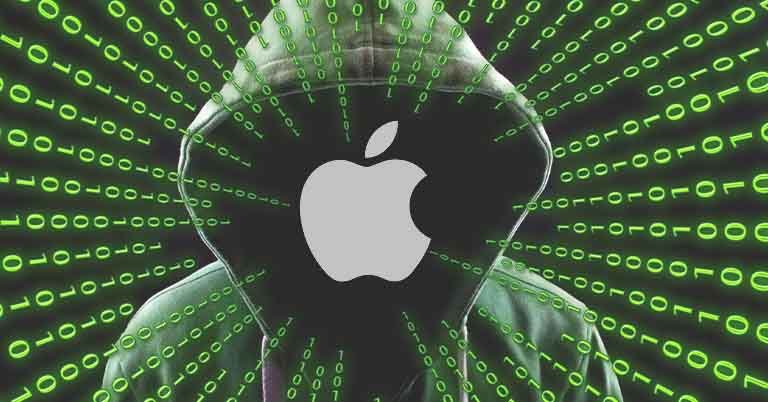 Apple hosted its Spring Loaded event a couple of days ago, where it launched new iPad Pros, an upgraded iMac, an updated Apple 4K TV, and the long-awaited AirTag. Following the launch, Russian hackers targeted Quanta Computer, a Taiwanese corporation that assembles official Apple products based on pre-supplied product designs and schematics. After breaching Quanta Computer, the hackers have access to Apple product data. Let’s take a closer look at the ransomware attack on an Apple supplier.

The Record was the first to report the breach. REvil (a Russian hacker group) is the one to hack the servers. According to The Record, the operators of the REvil ransomware are insisting Quanta pay a ransom amount. Otherwise, they threaten to leak all confidential information on the dark web.

According to the REvil gang, Quanta declined to pay to recover its stolen data. As a result, they have decided to threaten the company’s primary client. Quanta Computer manages a wide range of global products, including HP, Dell, Microsoft, Toshiba, LG, Lenovo, and several others. To be clear, the hacker group has access to Apple’s existing and potential products’ schematics.

The group reportedly requested $50 million in order to keep the schematics private. After Quanta opted not to pay the ransomware money, the group began publishing the stolen photos on April 20, which coincided with the Apple spring load event for maximum exposure.

REvil is now directly targeting Apple, attempting to get the tech giant to pay up by May 1; and threatens to post new images from the leak every day until then. Moreover, Quanta has made the confirmation on its servers being breached. Although Apple has yet to reply, the leaked picture contains schematics for MacBooks. The leaked image isn’t much sensitive and only contains the data related to assembly information and technical specifications.

To be certain, the design shared by REvil contains information related to the new product, giving credence to the fact that the documents are appropriate.