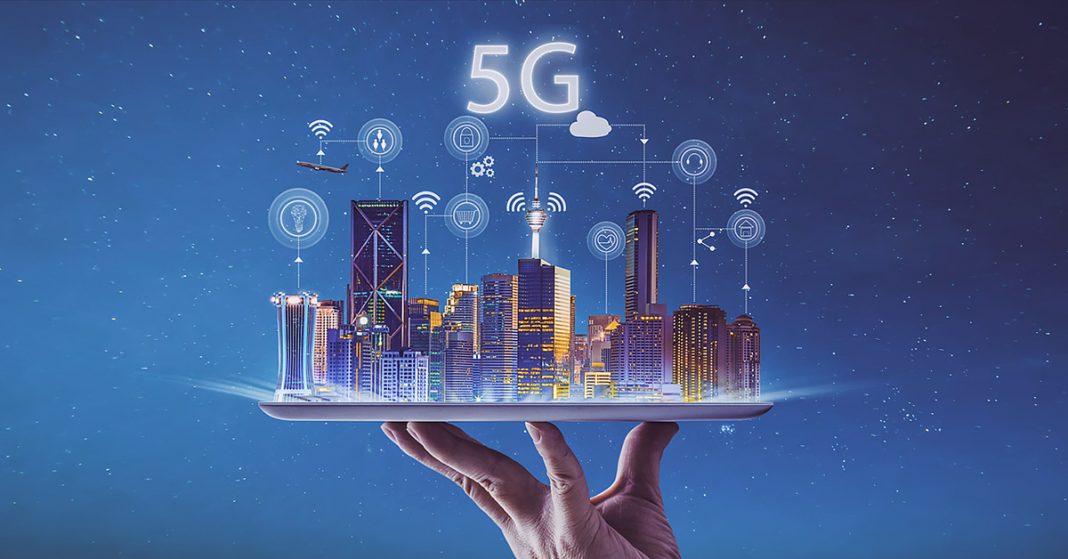 It’s only been a few months since Apple and Qualcomm settled after a long drawn legal disputes. As a result, the new iPhones will be using Qualcomm’s modem. However, it seems that still, all is not well between the two tech giants. Reportedly, Apple has set its eyes on buying Intel’s now abandoned 5G modem business for an astounding price of $1 billion.

Back in April, Intel made it clear that the reason for their exit from the modem business was the agreement between Apple and Qualcomm. Prior to the settlement, Intel was the sole third-party modem supplier for Apple’s 2018 model of iPhones. Furthermore, it was a known fact that for many years, the only major buyer of Intel’s modem was Apple.  However, the surprise agreement between Apple and Qualcomm rocked Intel’s modem business. Thus they had to abandon it and were immediately in search of potential buyers. 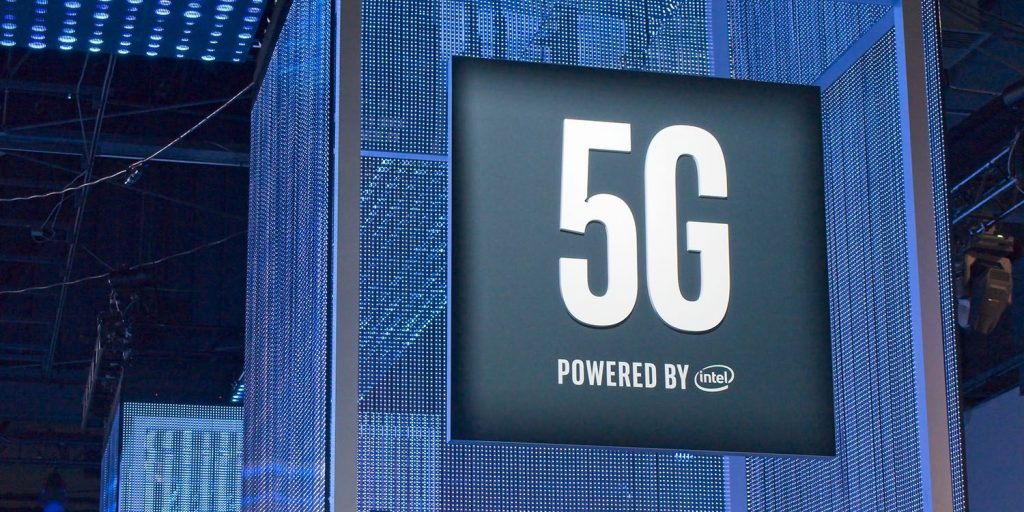 Apple aiming to buy Intel’s modem business actually makes a lot of sense. The company has struggled with 5G this year however it does not want to lose its grip on the market. Developing a new chip from scratch will require extensive spending on R&D and also will take too much time. So, a better alternative for them is to buy Intel’s modem business which has already made headways in the 5G sector.

The deal, it seems, is already on the verge of being finalized. The deal covers a portfolio of patents, engineers and tech all valued at a combined total of $1 billion. By acquiring Intel’s this portion of the business, Apple will add Intel’s portfolio and experience to the development of its in-house modems.

This deal will mean Apple becoming less reliant on third-party for modems. Though Qualcomm will still remain its exclusive supplier of modems.

However, the deal’s still not done and dusted. But hopefully, at some point in the future, we’ll see apple operating independently of any other company for its modems.