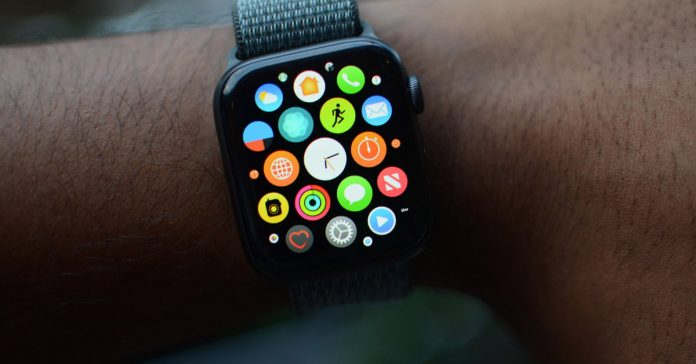 For years, we have been hearing everyone talk about how gadgets are being a menace to one’s health. They are linked with the sedentary lifestyle of people, and you probably have come across numerous articles and research that list out several diseases associated with the excessive use of such devices.

But what if the gadgets could better your health, or even save your life? Well, a Reddit user will certainly give an affirmative response to this question. The user, who goes by the name Edentel on the site, reported that his new Apple Watch Series 4 helped him save his life.

Apple only recently pushed an update to watchOS that started supporting the Electrocardiography (ECG) feature on the Apple Watch Series 4. Obviously, the user, with much enthusiasm, tried the feature. But to his surprise, the device reported his heart activity to be abnormal. Thinking the result a fluke, he tested for a couple more times. The result, though, stayed the same – atrial fibrillation (A-fib). [Atrial fibrillation is the condition where there is an irregular and rapid beating of the atria.]

According to the user, he then tested the ECG of his wife, and the result was normal. Consulting with the warning from his watch, he then went to a doctor to share the results. To that, the doctor confirmed the watch’s result.

Edentel said, “the Doctor came in, looked at the screen, looked at me and said ‘You should buy Apple stock. This probably saved you. I read about this last night and thought we would see an upswing this week. I didn’t expect it first thing this morning.’ ”

When Apple unveiled the Apple Watch Series 4, everyone was excited to test the new ECG feature. While it may have arrived a little late than it was expected to be, we need to give full marks to Apple for being able to make an impact on the life of its user.

The Apple Watch Series 4 is the first consumer electronic device to provide measurement of ECG over the counter. It also offers services such as heart rate measurement, sleep tracking, fall detection and emergency SOS among others. Apple is yet to unveil the product here in Nepal.