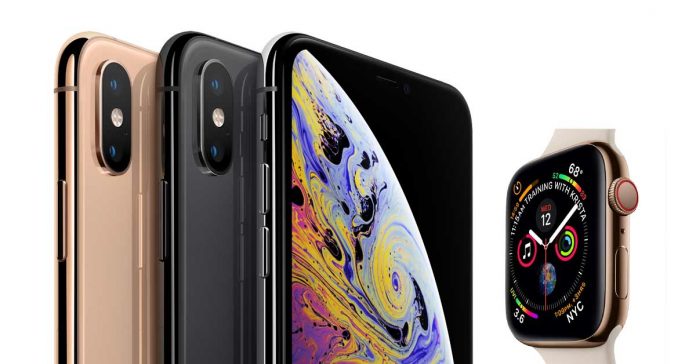 When Tim Cook sent out a tweet yesterday night, the internet went crazy. Speculations were being made on how the CEO of a trillion dollar company could tweet something he was supposed to message. But to everyone’s surprise, this was all part of Apple’s plan to catch everyone’s attention for the event that was starting several minutes later.

Apple Watch has been around for some time, and it’s turning out to be one of the most popular smartwatches. And the Californian company released a new variant of the device yesterday which comes with a few upgrades out of the box.

The smartwatch has a bigger 30% display that has a few new interfaces to choose from according to a user’s choice. It has also undergone a slight design change with the display and the finishing looking more refined than before. In terms of battery, the device provides a similar battery life like its predecessor. 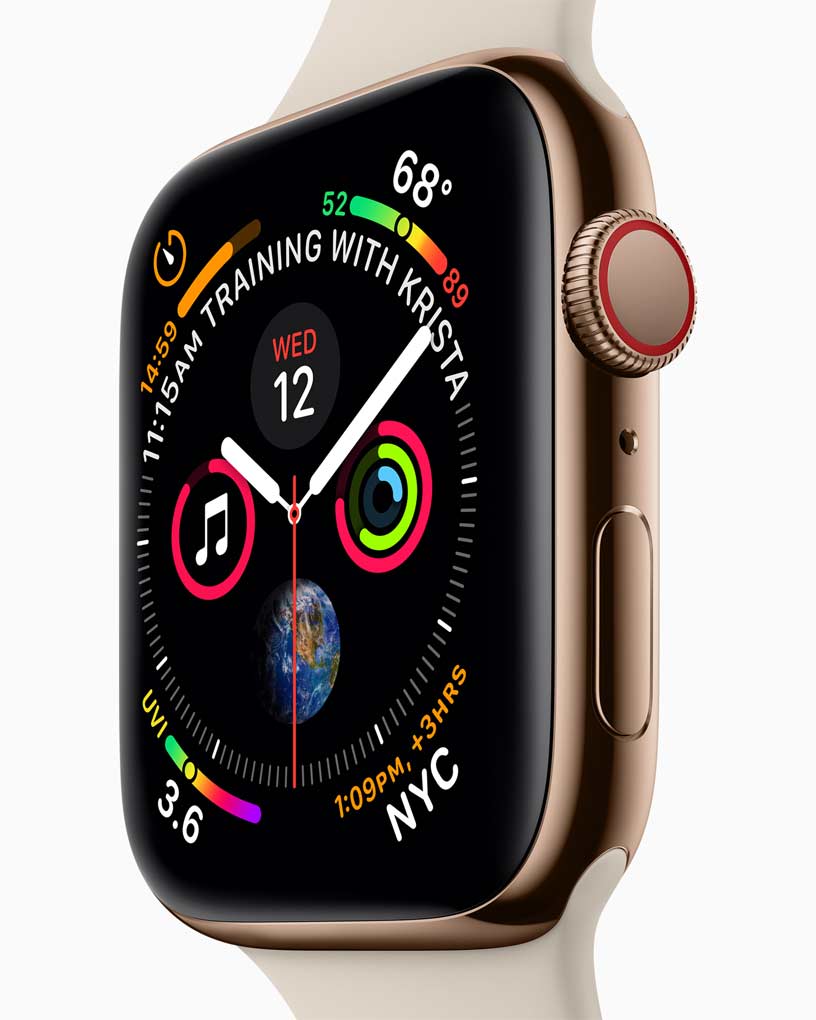 The Series 4 now comes with a speaker that’s 50% louder and has a Ceramic and Sapphire back. This step will now help radiowaves pass through easily from the top and the bottom, making the networking side of things better.

However, the major new feature that this device comes with is that it can measure Electrocardiogram through the digital dial on the side. This is the first consumer electronic that provides this service over the counter.

The new variant of the Apple Watch will be available for pre-order starting tomorrow, i.e. September 14. The base model with GPS will run for $399 whereas the cellular version is priced at $499.

The major talking point of the event was definitely the new iPhones. Apple released new smartphones yesterday, three new iPhones to be precise. Two of those, the iPhone XS and XS Max, are the direct successor to the iPhone X while the XR is ‘comparatively’ a cheaper model.

Now there aren’t that many major upgrades the iPhone XS has over the X. According to Apple, its new flagship has 60% greater dynamic range in the display and provides a richer stereo sound with a better Face ID. The display now has 120Hz touch-sensing rate for better touch detection and the batteries are slightly bigger. And you can now change the depth of field of an image from the gallery itself. These devices will support dual SIM cards (Nano + eSIM) as well.

However, the major difference lies in the internals. The new iPhones (all three of them) are powered by Apple’s Hexa-core A12 Bionic chip which is the industry’s first 7nm chipset. This CPU is coupled with an octa-core Neural Engine that will aid in machine learning and various operations. Apple claims that the new phones will be much faster with all the features at the helm. The Neural system also helps in recognizing the scenes of a picture and applying the necessary effect, something we have already seen on quite a lot of devices.

The iPhone XR is Apple’s take on a cheaper iPhone, although you could definitely classify it as an expensive smartphone. The device comes with a 6.1-inch LCD display that has a lower 828 x 1792 pixels resolution which is definitely a bummer if you take its price for consideration. The XR won’t even feature Apple’s 3D touch and it is IP67 rated against the IP68 certification of the XS and XS Max.

The flagship devices are getting a lot expensive and the new iPhones are no different. Even the XR, which is supposed to be relatively cheaper, I think, comes with a hefty price tag.

Pre-order for the iPhone XS and XS Max will also start on September 14. The so-called affordable XR will be available for pre-order from October 19.