International Marketing Service, the authorised distributor of Samsung smartphones in Nepal, is offering a pretty decent deal on the purchase of Samsung Galaxy S6 and S6 Edge. With the purchase of these phones from any IMS stores here in Nepal, you get an entry level Samsung Core Prime worth Rs.12,900 for free. Galaxy S6 is priced at Rs. 77,900 and S6 Edge at Rs.94,900. 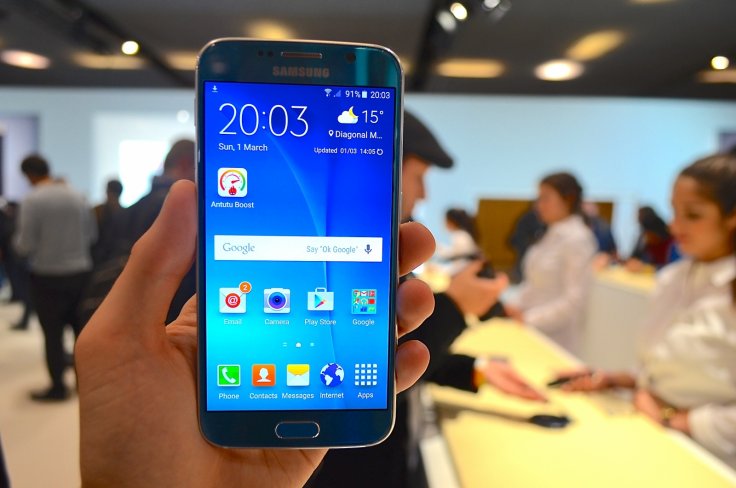 According to the latest press release from Samsung, Galaxy S6 and S6 Edge are getting a price cut globally. Samsung stated its quarterly earnings on Thursday, posting a fifth straight drop in profits. But the biggest story perhaps was the fact that the company reported unsatisfactory smartphone sales, including that of its flagship smartphones, the Samsung Galaxy S6 and Samsung Galaxy S6 Edge. The company further added that its bottom line suffered in part due to marketing expenses related to the new launches.

WHILE THE IT & MOBILE COMMUNICATIONS (IM) DIVISION IS EXPECTED TO FACE A DIFFICULT BUSINESS ENVIRONMENT, THE SALES MOMENTUM FOR HIGH-END PRODUCTS WILL BE MAINTAINED BY ADJUSTING THE PRICE OF THE GALAXY S6 AND S6 EDGE AND INTRODUCING NEW PREMIUM SMARTPHONE MODELS.

Samsung is reported going to launch the Note 5 and Galaxy S6 Edge+, which we expect to see at an event on August 13 in New York and London.