In this post, we have listed all the Dell Alienware gaming laptops that you can currently buy in Nepal, with specs, price and availability.

Alienware was established in 1996 as an independent PC manufacturer back in 1996. The company was bought by Dell to strengthen its gaming portfolio. While Dell also sells gaming laptops under its G-series, it promotes Alienware as its premium gaming brand.

There are two major series of laptops under Dell Alienware branding.

The M series is used to be the only mainstream gaming lineup under the Dell Alienware. However, Alienware changed it with the introduction of the X-series in 2021. Still, the m-series remain favorites of many because of the price and performance.

First introduced in 2021, Dell Alienware X-series is the company’s take on thin and lightweight design gaming laptops. Thermals have always been an issue on thin gaming laptops. To tackle that, Alienware has included industry-first laptops to feature encapsulated Gallium-Silicone cooling liquid on X-series. You also get four fan setup here.

Unfortunately, Dell Alienware X-series is yet to be available in the Nepali market. 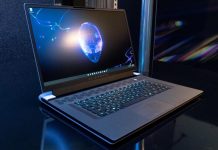 Sanjeev - July 21, 2022
Alienware has made a breakthrough in the gaming laptop industry with the introduction of 480Hz panels. This screen is featured in two of its... 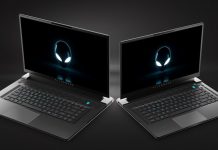 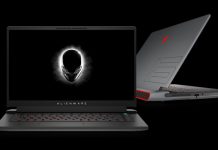 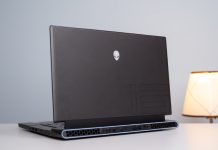 Dell’s Alienware series is known for offering spec-heavy laptops that deliver brilliant performance. Furthermore, they also sport a futuristic look that is enough to... 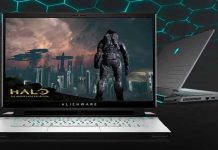 Utsav Mallik - December 28, 2020
Gaming laptops have been on the rise for quite some time now. They offer a beast of a machine with a unique design to... 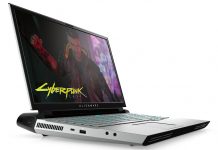 Pratima Adhikari - May 14, 2020
The successor of last year's desktop-class gaming laptop is here. Dell has refreshed with the Alienware Area 51-m R2  and this time it's not... 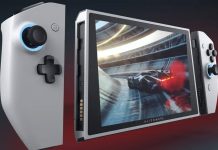 Nikhil Shrestha - January 7, 2020
CES 2020 is upon us, ladies and gentlemen. And we're getting to see so many new and exciting innovations this year, like the year... 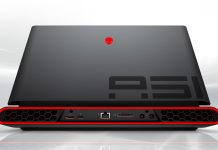 CES 2019: Alienware Area 51m is the world’s most powerful laptop

Darwin Suwal - January 9, 2019
The Alienware Area 51m is arguably the world's most powerful laptop on the market right now. It's also built on the company's first "Legend"... 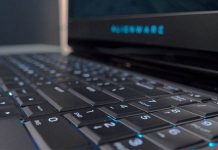