Dell has launched three new products here in Nepal, namely the Inspiron 7577, the G3 and the G7. The last two devices were launched only recently alongside the G5. Now, we are still waiting on the G5, but we do get last year’s 7577. All three laptops are top notch gaming machines meant for someone restricted by a limited budget. They feature good specs, great pricing, and an all-round gaming experience.

The Dell Inspiron 7577 came into Nepal via the grey channel a while back. It is already more than 6 months old now yet its specs sheet packs a solid punch. And finally, the laptop is now available on a wide variety of configuration options through the official distributor. You can find all the configurations here, and if you have trouble choosing, this is a good option (for gaming).

Moving on to the newer laptops, the Dell G3 and G7 feature the new 8th-gen processor. It’s due to the same reason they are a bit expensive, but the performance boost is well worth the price. If you are in the market for this particular segment go for the G7 as it offers better GPU performance.

The Dell G7 that is on sale right now, can be found in two variants. Starting at a base price of Rs 150,100, you get an 8th gen hexacore i7-8750H processor with 8GB of RAM and 1TB of moving hard disk. But the star of the show remains the GTX 1060, as a 4GB variant is still pretty capable, to say the least. The other option you get is the Rs 180,405 variant, which for Rs 30k more, you get 16GB RAM up from just 8GB, the same i7 processor, and an extra 256GB SSD storage. The only other major change here is the GTX 1060, which has 6GB of VRAM, so you can expect a slightly better performance. 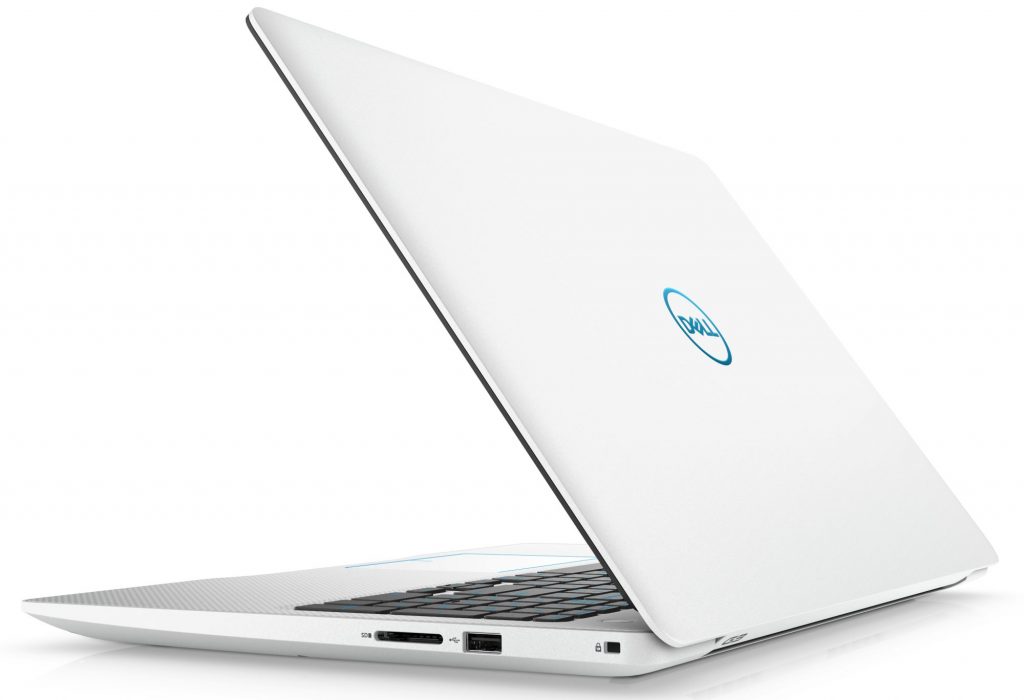 The Dell G3 is, however, not that appealing for the price. It’s priced similar to the base version of G7, although only features the GTX1050Ti. So, if you have a budget of around 150k, you should definitely go for the G7. Of course, you are free to do whatever you want, but we recommend the G7 over the G3, at least in Nepal (or in SastoDeal, again, we do not recommend grey market).