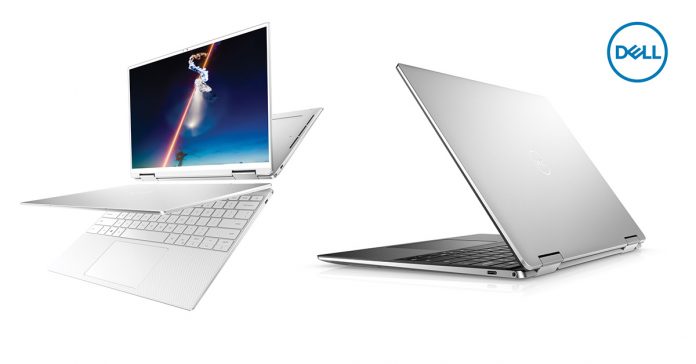 Dell just refreshed their existing line of premium laptops, i.e the XPS 13 2-in-1 and the XPS 15. Known for their superior build, flagship internals and over the top display, these were already a consumer favorite. So, following the launch of Intel’s new CPUs and Nvidia’s new GPU, a refresh was imminent. The list of improvements includes even more display options, faster internals and some under the hood changes. The only device missing from the announcement was the vanilla XPS 13, that should come out in early 2020.

Officially known as the XPS 15 7590, the laptop brings little to no change in terms of design with the exact same chassis as before. Sure the webcam has moved up to the top which was kind of expected because a similar change was made earlier on the XPS 13 9380. And even though the naming suggests otherwise, this one is the direct successor to last year’s XPS 15 9570.

[Note: Dell just wanted the naming scheme for their XPS series to align with the 7000 series from Inspiron, Vostro, Latitude and Precision families. The same goes for it’s XPS 13, so just keep that in mind.]

Back to what’s actually exciting on the new XPS 15, the 9th Gen H-series CPUs from Intel, that includes the eight core i9-9980H. Sure there are other options starting from a Core i5-9300H, the 9980H isn’t something that would go well with that four-year-old chassis. Yes, the CPU is fast, and powerful and can turbo one of its core to 4.8GHz. However, I am little concerned about the thermals because the XPS 15 isn’t known for cooling. Finally, bumping up the graphical capabilities of this laptop is the GTX 1650, an incremental upgrade from GTX 1050Ti of last gen. The inclusion of an OLED display is also another major change here. The 100,000:1 contrast ratio produces deep blacks and almost makes up for the (decent) 400 nits of max brightness. The same also covers 100% of the DCI-P3 color gamut so content creators will not be disappointed by this. The OLED option for the XPS 15 starts at $1800.

The base model will be priced at $999 and comes with an FHD display, i5-9300H CPU, 8GB of RAM, 256GB SSD and no dedicated GPU. The maxed out XPS 15 will come with an i9 processor, GTX 1650, 64GB of RAM and a 2TB SSD alongside a 4k OLED display. Pricing for the higher end model and the rest of the configurations are yet to go official, and the same goes for their availability as well. What we do know is the cheapest OLED version should cost below $2000, which is pretty appealing.

It is powered by Intel’s new 10th Gen Ice Lake processors, with the inclusion of CPU fans to cool them. There’s also a new MagLev keyboard, a much better display and a few bits of improvements here and there.

However, performance has been immensely improved. The past gen XPS 13 2-in-1 was stuck on a low powered 4.5Watts Y-series CPU, but this one comes with a 15W CPU from Intel’s new 10th Gen series of low powered CPUs based on the Ice Lake architecture. Built on a 10nm process, Intel claims the 10th Gen packs up to 2.5 times more power than the previous generation. The newer SOC also offer better AI processing and gets Wi-Fi 6 support. 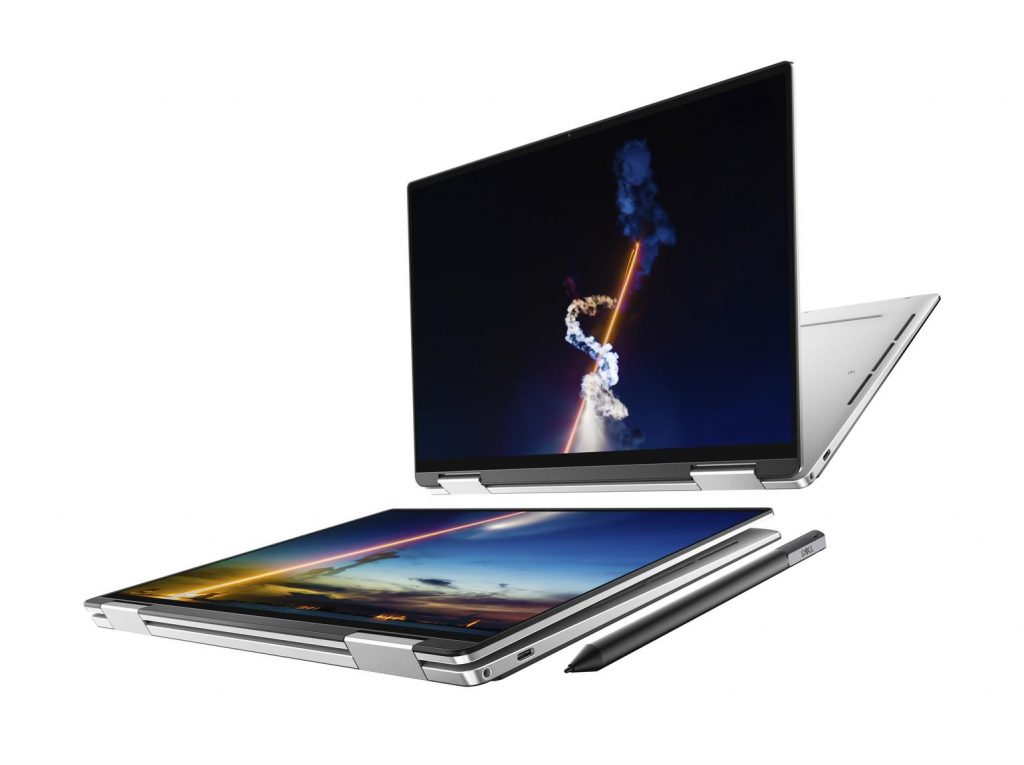 With the added power, Dell had to fit in fans to cool the CPU, and they did. Adding a vapor chamber with two fans and GORE cooling while reducing the total footprint of the laptop by 8 percent. Plus the laptop is now configurable with up to 32GB of RAM and 1TB of SSD.

Display on this 13.4-inch convertible has moved from a traditional 16:9 aspect ratio to an even more traditional 16:10 ratio. The display size itself has increased by 7% and you can buy one with either an FHD resolution or a 4K panel with HDR support. Either way, brightness maxes out at 500 nits. Eyesafe display technology comes pre-loaded, which is basically just a fancy name for a Bluelight filter. The webcam sits at on top of the display without compromising on the size of the bezels.