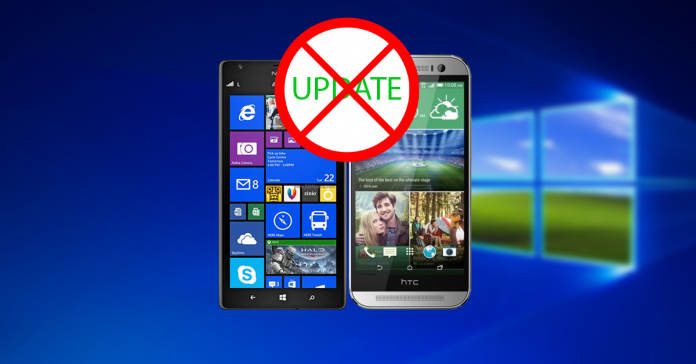 Microsoft finally announces the end of support for Windows Phone 8.1 three years after their first release in 2014. The software giants will no longer provide upgrades or any technical support or security check up for their existing WP8.1-toting device. It also marks an end for the previous Windows WP7, WP8, and WP8.1 OS, and also to the millions of device that are still running on the current OS.

Windows 8.1 includes the company’s Cortana digital assistant which was a big update to Microsoft’s Windows Phone 8 operating system. The WP8.1 OS was a huge upgrade with a new notification center and UI changes. The company also brought changes to the core parts of the mobile OS. The Windows Phone 8.1 was one of Microsoft’s biggest effort with their device. The new upgrade was finally able to compete against Android and iOS since 99.6 percent of all new smartphones run on Android or iOS. But still, the Windows OS lagged a little bit behind in delivering better UI. As a result, Microsoft also ceased their own production of Lumia-branded hardware after their unfortunate partnership with Nokia.

However, the Windows 10 Mobile is a outmatch successor to Windows Phone 8.1. The new Windows Phone 10 is still progressing in the smartphone market. But the software giants hardly included any featured updates in the recent Windows 10 Mobile Creators update. The mobile extended version of Microsoft’s desktop OS is rumored to be seen in Windows upcoming handsets.

What’s next for Microsoft?

It does not seem so, but Microsoft would be deciding to call quits in developing mobile operating systems. It was evident that the company would be no longer focusing on mobile phones. The company has also dropped a hint on its involvement in developing multi-device scenarios and cloud-powered technologies rather than focusing on Windows phones. CEO Satya Nadella has hinted that Microsoft’s next mobile strategy would concern on delivering better iOS and Android devices.