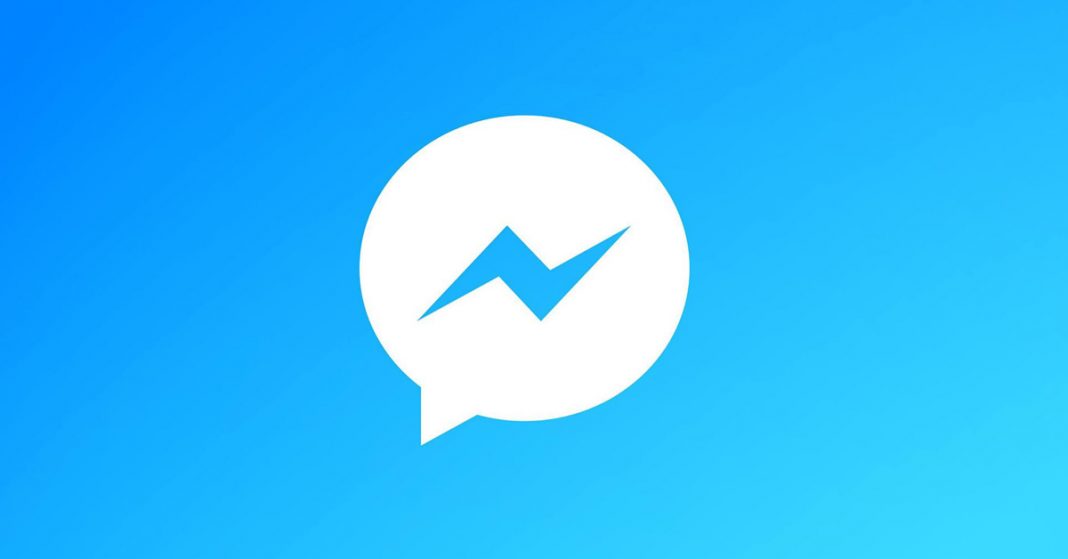 Everyone has heard of Facebook Messenger. Most of us even use it in our daily life to reach out to our friends, family, local businesses, and whatnot. Those who have at least tried Facebook’s messaging platform must have signed up for the service. Until now, there were two ways to sign up for Facebook Messenger; one through your Facebook account and the other through your phone number. Facebook has quietly ditched the latter, and now everyone will be forced to create a Facebook account to use the Messenger app.

Before Messenger became a thing, there was Facebook Chat. It was developed in 2008 to help people connect to their Facebook friends. Facebook overhauled the service in 2010 and about a year later released Messenger as a standalone app.

In 2014, Facebook acquired WhatsApp. Facebook couldn’t resist bidding for the app as it showed a phenomenal user growth rate at that time. A year later, Facebook introduced the feature to sign up for messenger using phone number; a trick they learned from WhatsApp. If you try to sign up for Messenger as a new user you will notice that the feature to sign up using the phone number is no longer available. You will be forced to create a Facebook account to use the messaging platform.

Facebook confirmed the change in an email sent to VentureBeat. The feature was removed to simplify the process of signing up as the majority of the Messenger user had already signed in using their Facebook account. It was also clarified in the email that all the Messenger users who had signed up for the app through their mobile number before the change will not be affected.

Also read: Facebook Pay launched – Will be available across Facebook’s family of apps

Unlike the claim by Facebook, the transition hasn’t been smooth for all of its users. Some users, who had used their phone numbers to sign up for Messenger before the change, have reported that they are receiving messages that say that their account has been restricted. Some have even taken to Reddit to share the problem.

Facebook has also stepped back from using the data provided for two-factor authentication for its “People you may know” feature. The decision was made following the revelation of the fact that Facebook had been using the contact numbers provided for the 2FA for advertisement purposes.

The recent move to remove the sign-up using mobile number aligns with the company’s attempt to unify WhatsApp, Instagram, and Messenger. Facebook plans to bring all of its messaging platforms under an integrated infrastructure. The plan for unification was announced by CEO Mark Zuckerberg at the start of 2019.