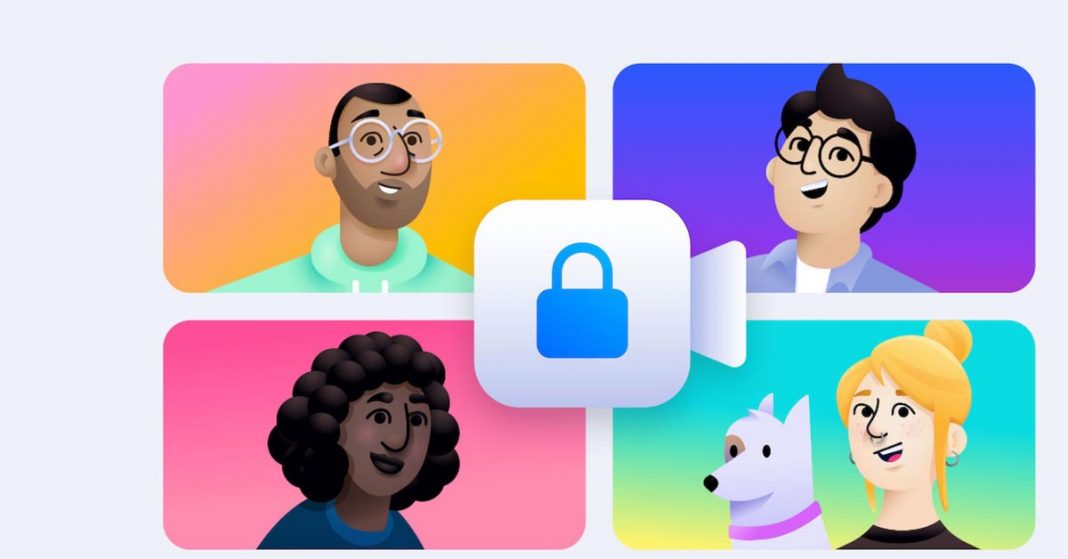 The current pandemic has affected our lives in many ways. One can’t just wander about outside and go on meeting people. So, you can only imagine the extra difficulties that we would have faced if it weren’t for our technological advancements. Most importantly in terms of communication. Currently, you can use Facebook messenger, zoom, or other online platforms to stay connected with people. Moreover, they also facilitate the work from home policy that many companies have now undertaken. Thus, to enable smoother communication in the upcoming days, Facebook has now introduced the new Messenger Rooms. And other significant improvements in its existing apps.

Since its inception, the Silicon Valley giant has always aimed to connect people. Per Facebook, more than 700 million accounts participate in video calls each day (Messenger & WhatsApp combined). Moreover, in the past few months, there has been a significant increment in the number of video calls and Live videos. So, it was only natural for the company to come up with a better solution for more seamless lives and video chats.

What are Messenger Rooms?

Firstly, let’s talk about the all-new messenger rooms. One will be able to start a group video call directly from their messenger or Facebook and invite people to join in. Moreover, you’ll be able to join the chat rooms even if you don’t have a Facebook account.

The Facebook messenger rooms can aid in our pursuit to go back to our daily routine amidst this chaos. For instance, you can host a book club or simply choose to invite all your friends for a chit-chat. Groups can too create a messenger room. One will be able to see the rooms open to them on their news feed. 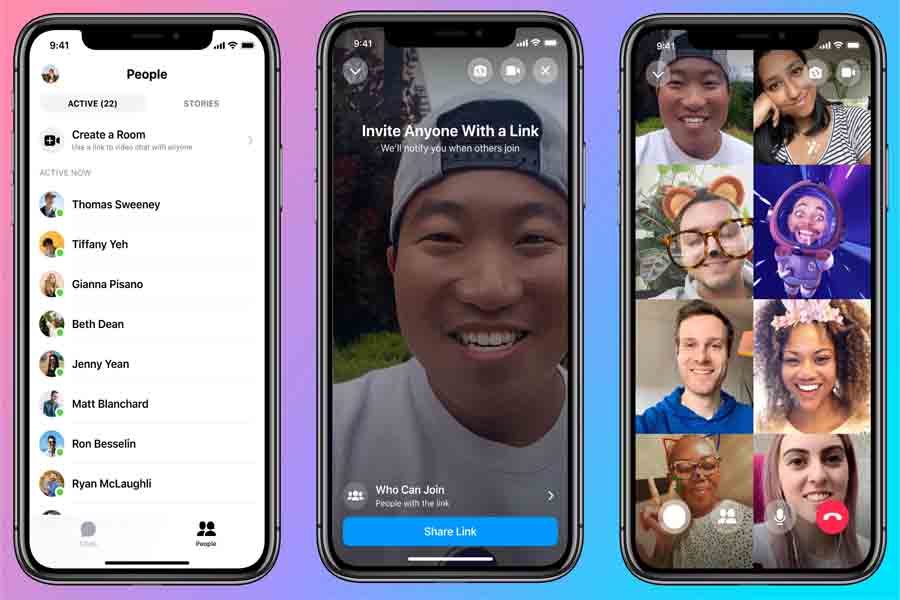 In your messenger room, you can use features such as AR effects, 360-degree background, mood lighting, and more. Moreover, the talk is that eventually, the rooms will be able to accommodate up to 50 people with no time limit. This feature is expected to roll out this week in some parts of the world.

Facebook’s past actions have made users concerned about how the company handles our data. And it’s only reasonable for people’s privacy concerns to increase when they partake in a video call with 50 participants. Well, Facebook has pointed out some of the features of the messenger rooms that might ease your privacy concerns. So, let’s quickly go through them.

Improvements in other apps

As mentioned previously, Facebook has brought in significant updates in its other associated apps too. For instance, in WhatsApp, you will now be able to start an end-to-end encrypted group call with up to 8 people. Similarly, there have been certain improvements on Facebook, Instagram, and Portal lives too. 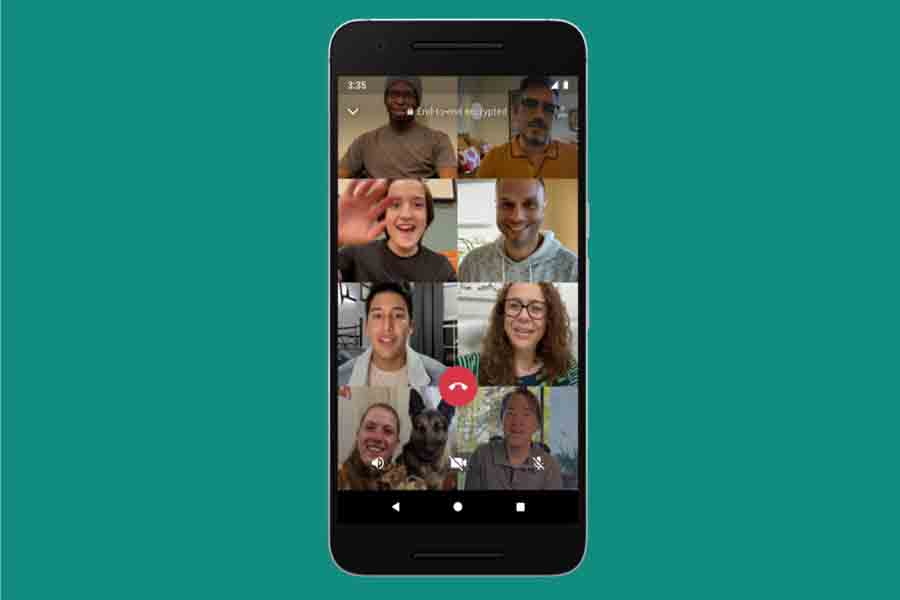 On Facebook Live, the Live With option is back. That means another person can be added to your Live video. Furthermore, you can mark Facebook lives as an online-only event, and Pages can charge some amount to grant access to the live events. This will certainly be helpful to content creators and small businesses. Moreover, if you have a connectivity issue, you can choose to listen to only the audio of the live events. And lastly, they have added this new Facebook Gaming App through which you can live-stream your games directly from your phone.

Talking about the improvements in Instagram Lives, one can now comment on live videos directly from the desktop. Also, as soon as life is over, you’ll have the option to save it on IGTV so that it is available for a longer period. As for Portal, one will soon be able to go live from Portal to Facebook Pages and Groups.

Furthermore, Messenger Kids will be rolling out to more than 70 countries now. It is a parent-supervised environment where kids will be able to connect with their friends.

Wow, that’s a lot of updates. It’s really good that Facebook is trying their level best to help people stay connected during this pandemic. However, the major concern for most will be their data and privacy. Well, if they stay true to what they have officially declared, then maybe people will be less skeptical. However, that’s something only time will tell.