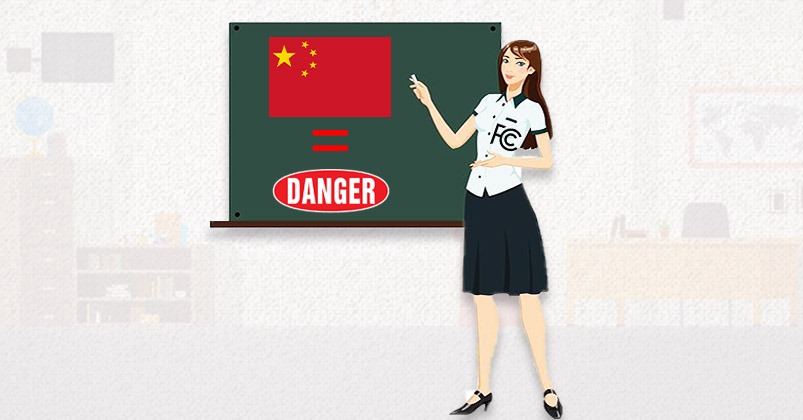 The Federal Communications Commission or the FCC, has officially announced to ban Huawei and ZTE from US networks. In its official release, FCC has recognized the two Chinese companies as a threat to national security. This decision adds to Huawei’s struggle with the US government after its inclusion in the Entity list.

FCC identifies Huawei and ZTE as threats to the integrity of the US communications network and communication supply chain. It has also said that Communist China is bidding the two companies for its bad acts. This ban only restricts Huawei and ZTE at the moment. But FCC could ban other Chinese companies as well. It doesn’t want companies linked to China to be able to connect to its networks.

China’s National Intelligence Law has made it more difficult for China-based companies to thrive in the US and Europe. FCC states that Chinese laws provide full authority to the government and also argues that China uses it to surveil people and for large scale espionage.

How will FCC implement the ban on Huawei & ZTE?

FCC has announced that companies in the US will no longer be allowed to utilize the Universal Service Fund to buy equipment and technology from Huawei and ZTE. Additionally, it has restricted network providers from purchasing, obtaining, maintaining, improving, modifying, and supporting any device or service from the two Chinese companies. It has also asked companies, that do not utilize the USF fund and are linked to Huawei and ZTE, to provide reasons why FCC should allow them to connect to its network.

While major network carriers will have no problem with this decision, it has put the Rural Wireless Association in a difficult position. Huawei is a popular choice in rural areas because of its affordable network gears and technology. These small scale network providers will have to start replacing Huawei and ZTE’s equipment and technology from their system. A report from FCC stakeholder’s workshop has estimated this process of replacing Chinese gears would cost anywhere between hundreds of millions to billions of dollars. Similarly, US Energy and Commerce Committee has directed FCC to establish a billion-dollar fund to help small network providers to replace Chinese equipment.

Huawei’s reaction to Ban from FCC

In its defense, Huawei has stated that the ban is unlawful. FCC hasn’t provided evidence to back up its accusations. Similarly, it has also said that FCC’s decisions are based on the wrong interpretation of the Chineses laws. However, there is no sign that that the ban imposed by FCC will be lifted soon.