Home Apple Apple will create a foldable iPhone by 2020 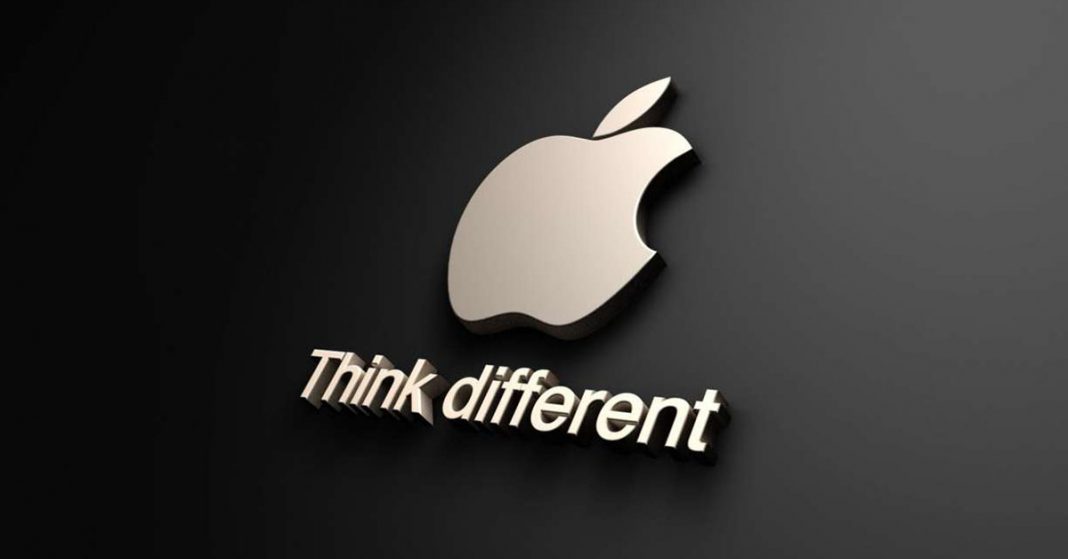 A foldable iPhone will be available in the market by the year 2020. And helping Apple achieve this technical achievement is LG, who will create a foldable OLED panel for Apple. Now that LG showed us a working foldable prototype a few years ago, by 2020 this seems doable.

You might question Apple’s decision to choose LG over Samsung. You would think that because they are working together now, but that’s just how businesses go, a very thin line of loyalty overshadowed by profit. Also, Apple says it’s “due to concerns over tech leaks” so let’s just go with that. Samsung will still continue to make OLED panels for Apple up until 2018. After that LG will take over, at least that is the plan for now. 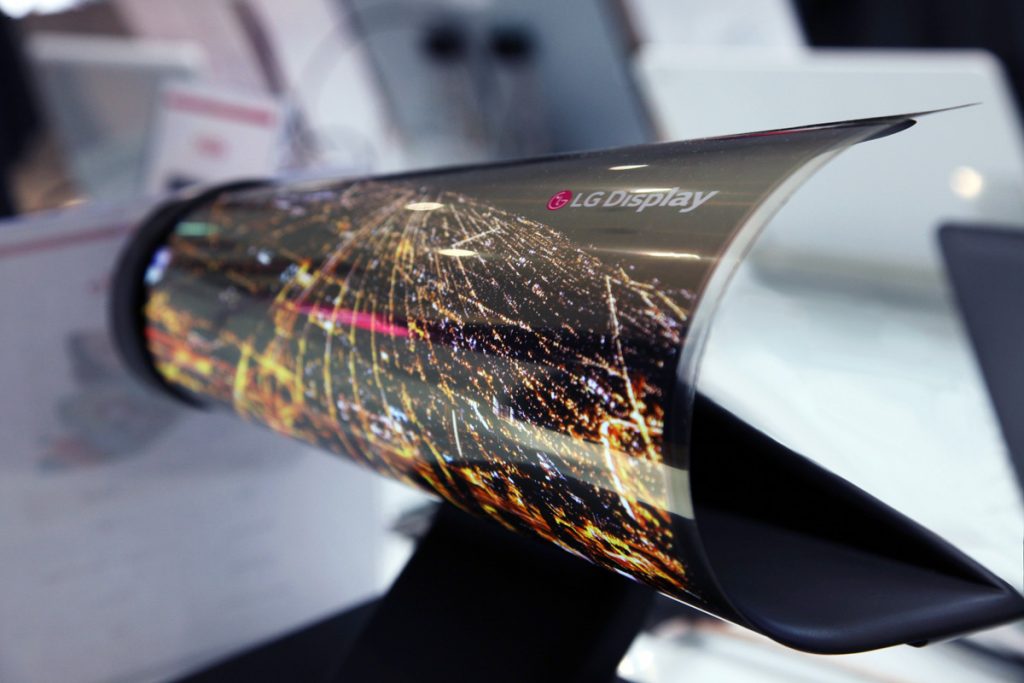 The bigger question is, will 2020 be late for Apple to enter the foldable display market. Samsung already expects their first foldable smartphone to enter the market by next year. That a two-year head start over their arch-rivals. But we have seen Apple getting to the party a little later with a much better and improved technology, so high hopes for that.

We can come to a conclusion that Apple doesn’t want to collaborate with Samsung in any way. With Apple heavily invested on LG’s new plant that will fulfill all of Apple’s OLED need from 2019. But up until then, they are basically stuck with Samsung for the next two years.