Home Gionee Gionee on the verge of bankruptcy as the Chairman gambles away company’s... 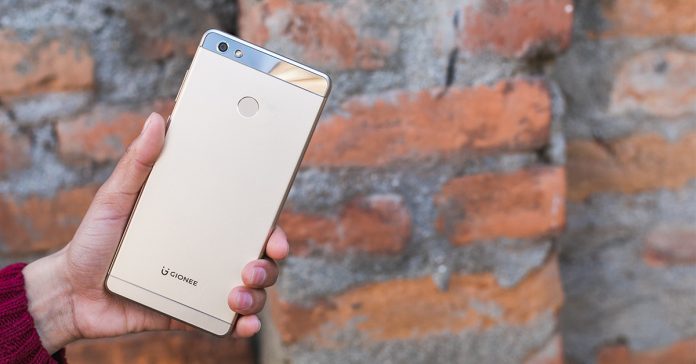 Another Chinese smartphone brand is on the verge of biting the dust. And as the title suggests, it is none other than the Gionee itself. Over the years, the smartphone maker had gained quite a goodwill because of its camera-centric and big-battery oriented devices. But the manufacturer is facing downfall as it had been unable to pay the money it owed to its financial institutions, suppliers, and advertising and marketing agencies.  Adding all the money it owes, the company now has the debt of around CNY 17 billion, which translates to $2.45 billion. And the gambling habit of its chairman Liu Lirong seems responsible for this sudden collapse of the organization.

The company managed to sell around 40 million units of Gionee handsets in 2016. All thanks to the company’s cost-effective backed by an advertising campaign endorsed by top celebrities, the brand managed to garner quite a lot of popularity. Gionee had also been ranked on the sixth position, just behind the Apple in terms of handset sales last year. But now the company is on the verge of bankruptcy and Chairman Li Lirong takes the entire blame for the scenario created.

At the current status, the company has been unable to pay the debt to its 400 suppliers. And among the bunch, 20 core suppliers even have filed a lawsuit against the company. In the recent meeting between the company representatives and the suppliers, the debt figures were out. Now Gionee is in the situation if it denies the production of Gionee phones further, it will go into liquidation. But although the company is in shambles, there are still some of the residual smartphones available in the market. And Gionee has plans to provide warranty on all of its residual devices until all of its units are sold out completely.