Gionee is one of the leading Chinese smartphone brands in Nepal. Gionee entered Nepal in 2014 and it sits comfortably in the number 3 position in Nepali smartphone market share. Gionee has been hugely successful in its Marathon series that promises great battery life and S-series that are sleek & elegant.

In 2016, Gionee S6s was one of the highest selling smartphones from the company. In 2017, Gionee has launched three phones under A-series (A1 Plus, A1, A1 Lite) with a tagline “Super Selfie Super Battery”. They also launched two phones under X-series (X1s, X1).

Gionee Authorized distributor of its products

Where to Buy Gionee Smartphones in Nepal 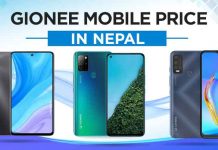 Sanjeev - July 27, 2021
Here, we have listed all the Gionee mobiles launched in Nepal, along with their specs, features, official price, and availability. Gionee is a name that... 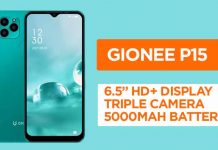 Sanjeev - July 25, 2021
Recently, Gionee has been proactive in the Nepali market with its new launches. Gionee P15 is the company's third release in a little over... 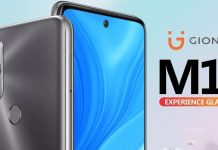 Sanjeev - July 23, 2021
M100 was Gionee's first smartphone to launch in Nepal in a couple of years. And now, the company has another device to its portfolio... 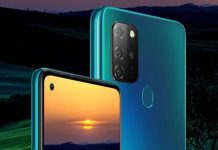 Gionee M12 launched in Nepal: An overpriced mess of a phone 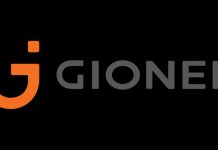 Sanjeev - December 6, 2020
Chinese smartphones are popular for being cheap and affordable. This is also the reason they have been popular in price-conscious markets like ours. While... 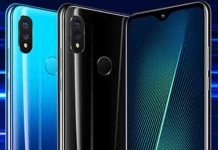 Sanjeev - September 5, 2020
Gionee is among the smartphone brands that have almost been forgotten over the course of time. The company had its presence in the Nepalese... 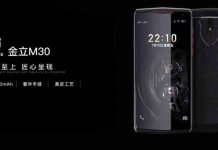 Sanjeev - August 26, 2020
Gionee has announced its latest smartphone – Gionee M30. The main talking point of the device has been its battery. The M30 comes with... 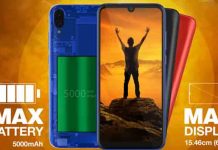 Sanjeev - August 26, 2020
After the bankruptcy in 2018, we have not heard much from Gionee. However, the Chinese brand is already back and has already launched some... 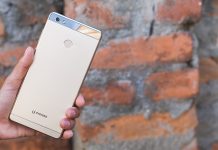 Bivek Khatiwada - November 29, 2018
Another Chinese smartphone brand is on the verge of biting the dust. And as the title suggests, it is none other than the Gionee... 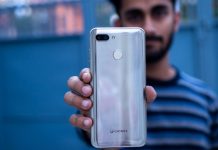