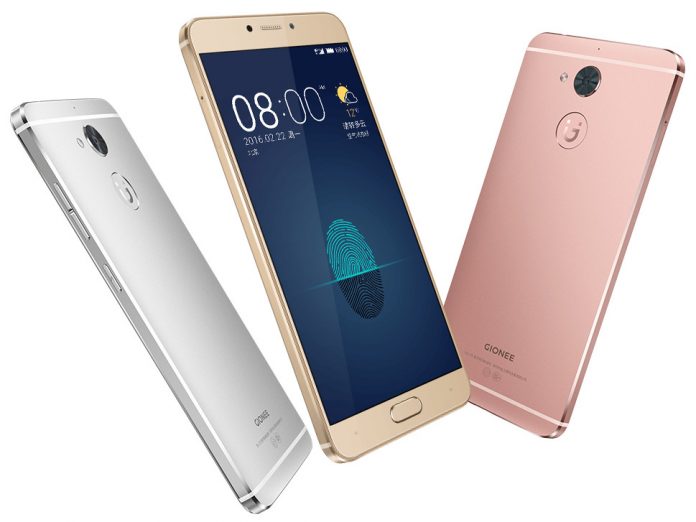 In a market saturated with mid-range smartphones, Gionee has come up with yet another overkill mid-range phone. By the looks of it, the phone seems both premium and powerful. The newly announced S6 Pro is the successor to the last year’s Gionee S6, which was a pretty good phone for its price. The new S6 Pro comes with the full metal body, fingerprint sensor, 4GB of RAM and other specs to drool for, but there are some pros and setbacks compared to the last gen model.

Gionee S6 pro comes with a 5.5-inch display with 2.5D glass making the edges look seamless, but the screen lacks the Super AMOLED display from its predecessor, also the resolution is bumped up to full HD compared to 720p from last gen. The phone sports a unibody metal design for a premium look and feel; the body comprises of physical navigation buttons, the fingerprint sensor on the home button and houses a modest 3,130mAh battery under the hood. Powering this device is the Helio P10 chipset clocked at 1.8Ghz, which is a fairly powerful midrange chipset used in devices like Elephone M3, Ulefone Future, and Oppo R9. Gionee S6 pro comes with 4GB of RAM and 64GB of onboard storage, which is an upgrade from 3GB and 32GB storage from the Gionee S6.

When it comes to the camera, Gionee S6 Pro comes with 13MP rear camera with f/2.0 aperture and Phase Detection Auto Focus (PDAF) which will result in faster focus and better low light performance. Up front, it sports 8MP camera which is an upgrade from the 5MP camera of S6.