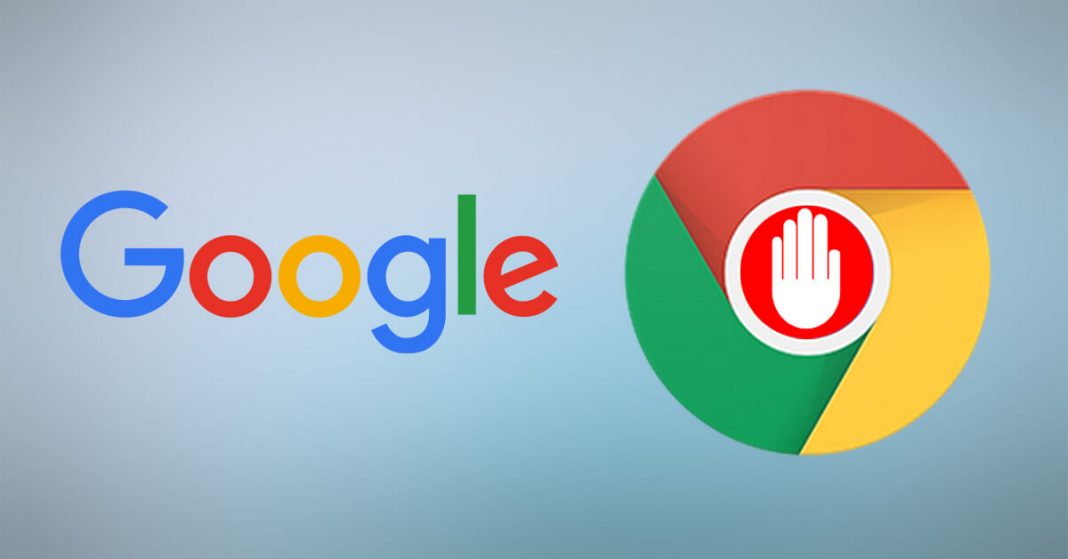 “Congratulations, You’ve won an iPhone 7”. You might be familiar with the pop-ups like that, which starts with a spinning wheel and gives this amazing good but fake news with a vibration or an annoying sound. If you were ever irritated with the pop-ups like that and with annoying ads in the website pages, then there is good news for you. Google Chrome is killing such annoying online ads and pop-ups as an attempt to improve the users’ experience while surfing the internet.

Needless to say, the online ads are excruciatingly annoying. While browsing the content on a website, the ads increase the load time of the pages. And sometimes because of the enormous size of the ad banners, it hides the content and acts as a speed breaker at times. To add more, some websites include irritating pop-ups notifying about the flash sales or sales campaign, which sometimes begins with auto-play videos in the startup. These are some of the ways to make income by the publisher. However, such irksome behavior of the publishers has given rise to the use of a number of Ad-blocker plug-ins to get rid of those ads and pop-ups.

With that being said, the main purpose of the Google here is to brutally obliterate the intrusive ads. But all the ads on the web are not going to be removed from their respective websites.

To get better insights, Google conducted a survey among the group of 40,000 internet users and took a test of the user experiences over the certain types of ads. And in the survey, the majority of people had found the prestitial ads to be most intrusive of all.

So, starting with February 15th, Google started blocking all the intrusive ads, which does not follow the Google Ad guidelines. And only the Ads that follow the Better Ads Standards will be welcomed on any website. However, despite the inclusion of non-intrusive Ads on the website, one should also take note of the Ad density. Users usually find the sites with higher high ad density displeasing, so Google evaluates the website by examining a sample of pages from the site. After the evaluation, Google checks if the website complies with the guidelines and takes necessary actions. This campaign by Google looks like a devoted gesture for an improved user experience. However, it might bring black clouds over the income of the publishers. This is just a presumption, so how will this campaign fares and how will it bring improvements in the users’ behaviors, there is more yet to see.