Home Fitbit Google, Fitbit and the dustbin: A strange but plausible relationship? 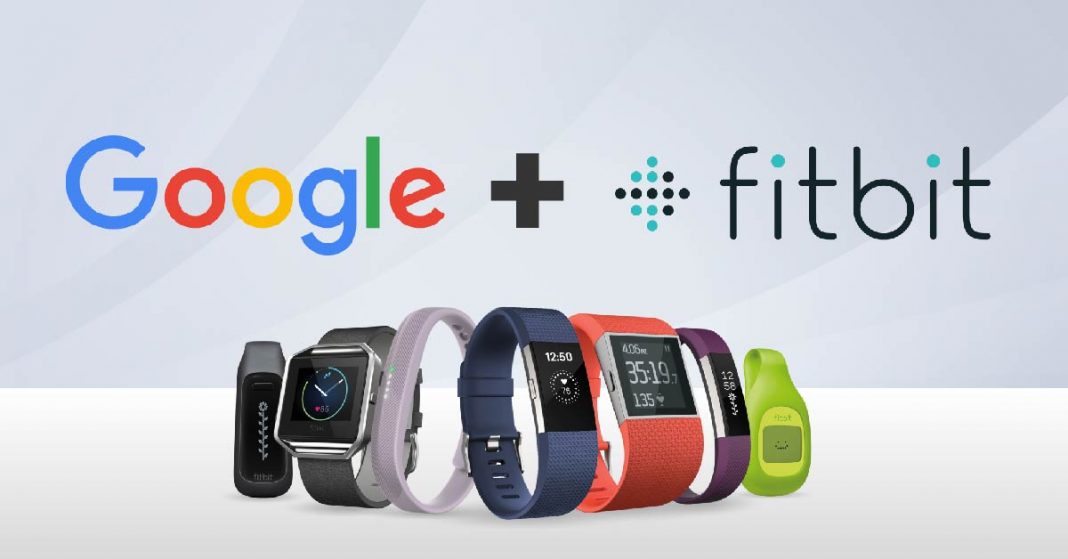 Google and user data privacy doesn’t really go hand to hand. Most of us are aware of what Google is capable of doing with our data. How it keeps a tab on us. Tracks our every move. And keeps making money off of it.

Currently, Google gains our data via our daily activity on the internet. But what if they were able to gain more personal data. For instance, our sleep routine, heart rate and more. How would they use it and what would be its implications? No one knows. And that’s what Fitbit users are concerned about.

On November 1, Google purchased the wearable tech giants Fitbit for $2.1 billion. And from that very moment of Google’s Fitbit acquisition, Fitbit users went on an alert mode. Rightly so, as previously mentioned, it already makes a lot of money through our data. Furthermore, with the amount of data that they have and will potentially collect by monitoring Fitbit, a simple lapse in security can amount to a huge disaster. So, what was the mode of action for Fitbit users? Apparently, most of them are straight away ditching the fitness tracker. Moreover, users are already threatening to switch to rival smartwatches from Apple, Garmin, and others.

The amount of backlash definitely didn’t go unnoticed. As a matter of fact, both Fitbit and Google were quick to respond.

The first to respond was James Park, the co-founder, and CEO of Fitbit. He pointed out that privacy and security guidelines have always been of the utmost importance to Fitbit. And in no circumstance would they ever compromise user data. Through his word, he tried to assure users that their personal data would never be sold and will not be used for Google ads.

Later on, we also heard an official statement from a Google executive. He wrote in a blog that Google will be transparent about what data they will collect and why. Furthermore, he too fixated on the point that the wellness data will not be sold for Google ads.

Also Read: Fitbit users, Beware! Your privacy is at risk

But can we really trust Google? Users of Fitbit have a legit reason for concern. However, were they too quick to throw their wearables to the bin? They should have probably waited for an official user license agreement. But at the end of the day, it is their Fitbit and all we can do is simply give suggestions.