Honor has launched its new budget phone in Nepal called the Honor X6. The company has already launched three models in its X-series, the X6 is the new member of the family. So in this article, let’s get into the specs, features, availability, and official price of the Honor X6 in Nepal.

The Honor X6 features flat side rails and a square camera bump. The camera island is quite large and you can find a small Honor logo on the bottom. As common with budget phones, it has an all-plastic build and no IP rating. 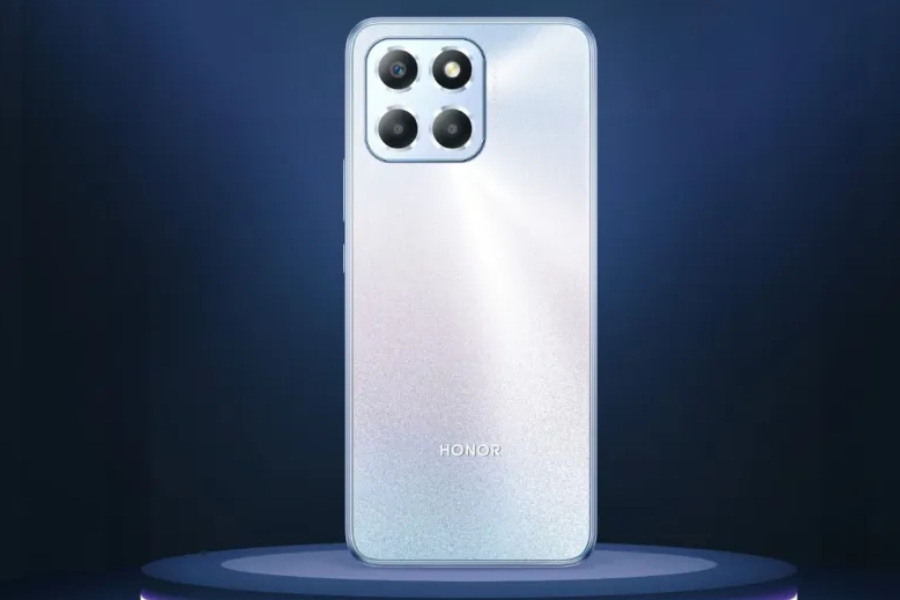 As for the display, we can expect a 6.5-inch LCD screen with HD+ resolution. Unfortunately, there’s no high refresh or touch sampling rate.

Powering the smartphone from inside a MediaTek Helio G25 chipset. It’s a 12nm fabricated SoC with eight Cortex-A53 cores clocked at a speed of up to 2.0 GHz. Memory variants of the device include 4GB of RAM and 64GB of storage. As for the software, the Honor X6 ships with Android 12-based Magic UI 6.1.

As for the optics, it comes with a triple rear camera setup that includes a 50MP primary camera, a 2MP depth sensor, and a 2MP macro lens. The X6 doesn’t have a 5MP ultrawide camera like the X7. On the front, there is a 5MP selfie camera.

The Honor X6 comes with a 5,000mAh battery with support for 10W fast charging. As standard with phones in this price range, there is a side-mounted fingerprint scanner for biometrics.