Home Featured Here’s how to know whose name your SIM is registered in &... 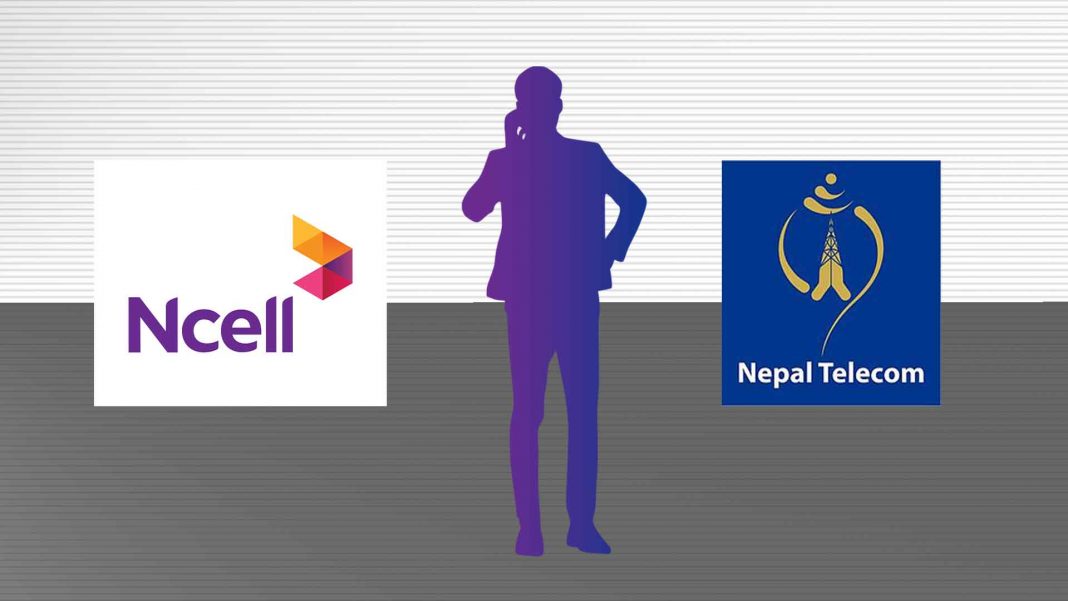 News about Nepal Telecommunication Authority (NTA) making it mandatory for people to register their mobile SIM card under the user’s own name has been surfacing lately. The directive is being placed into order because the government of Nepal is planning to launch the Nagarik app for citizens so that government services reach the people digitally and in a more efficient manner.

Previously, the government planned don using the Citizenship ID for the very purpose but now the government wants to deliver the app service by linking the customer’s mobile number with the app. This means that our mobile numbers will be used as unique IDs for the Nagarik app.

Some few years back, getting a SIM card was a tedious task, so people thought it easy to buy SIM cards from other people at a much much higher price. Because of such practices, today many people have their SIM cards registered in other people’s names. But now, NTA has requested all the citizens to carry SIM ownership in their own names.

How to change your SIM (both NTC and Ncell) ownership to your own names?

Whether you are an NTC user or a Ncell user, you can now transfer SIM ownership to your own names.

a. Visit NTC office counters with your citizenship ID. It’s better to carry the citizenship ID of the person whose name your SIM card is registered too along with yours (in case you have it).

a. Visit the nearest Ncell centers and request the officials to get the name transferred. You will also need to carry proof that you have been using that particular SIM card.

What will happen if one does not transfer their SIM ownership to their own names?

As already mentioned, the government is planning to roll out a mobile application to enable people to use various government facilities. The people who fail to register their own names for their SIM cards will not be able to avail of those services.

Update: Govt has rolled out Nagarik App where it’s mandatory for your phone number to be registered in your name.