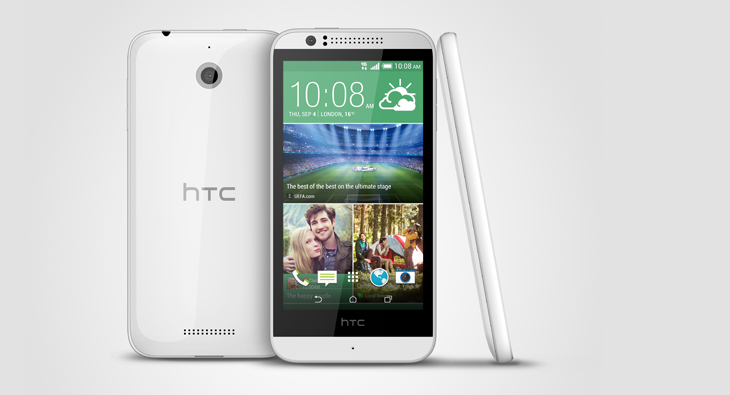 HTC announced the mid-range phone named as HTC desire 510 with LTE support and a processors that are 64-bit. The 510 will begin selling in  markets from September and we expect this to arrive in Nepal too.

Taking about the specs, this phone is an affordable LTE phones and sports a  4.7” FWVGA LCD screen, Qualcomm Snapdragon 410 chipset with 1.2GHz quad-core CPU and Adreno 306 GPU. There’s a 1 GB of RAM and 8GB of built-in memory, which can be further expanded via microSD card slot up to 128GB. It has a 5MP shooter without LED flash but has a VGA front camera. IT runs on Android kitkat 4.4.2 with Sense UI.

No details about the price but as always we expect the price to be bit more than what Samsung or Sony offers! 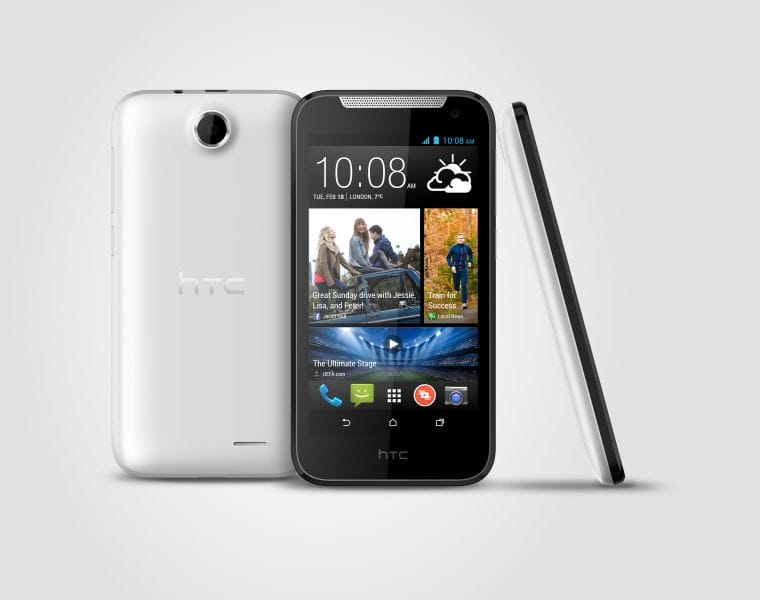