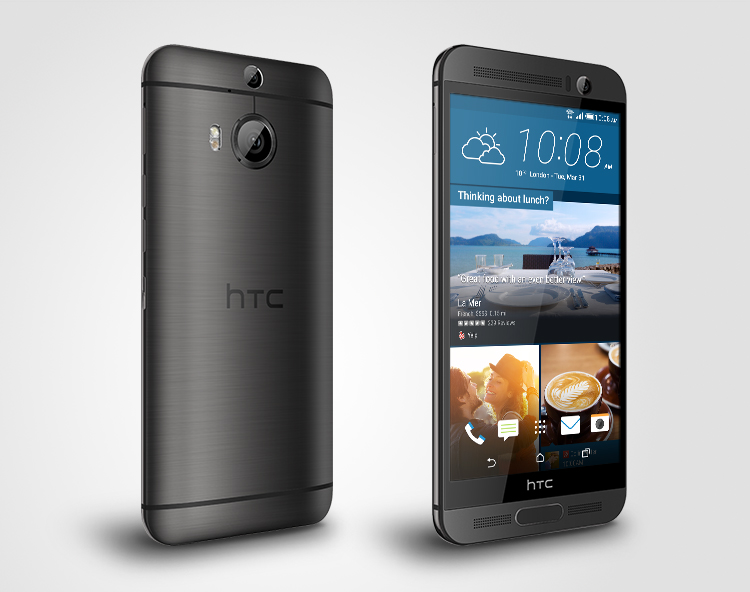 HTC today in Beijing announced the larger variant of its current flagship One M9. Named as One M9 Plus, the phone is nearly identical to the One M9 and features the same unibody metal design, but there are some notable changes like the addition of finger print sensor, Quad HD screen and using a MediaTek SoC instead of Snapdragon.

Here are the key specs of the One M9 plus:

The phone will be available in three colors: a combination of silver and gold on the side, an all-gold one, and a gunmetal grey model.