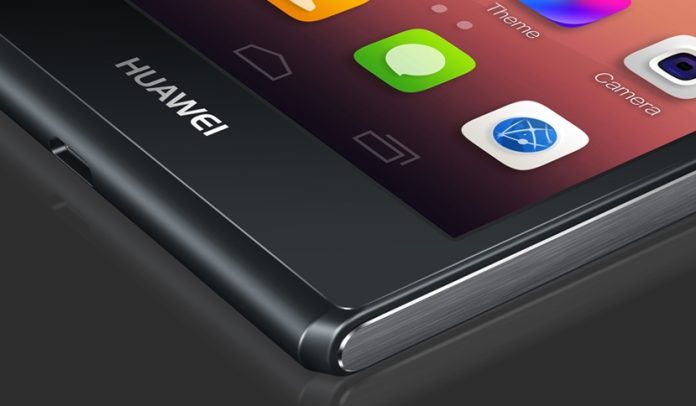 Huawei’s Ascend P8, should it arrive, could be Huawei’s flagship Android smartphone for 2015. With Samsung Galaxy S6 and HTC one M9 already launched at MWC 2015, Huawei, on the other hand, has started sending invites to a press conference to be held in London on April 15th. The company is expected to unveil its Ascend P8 smartphone in this event. The Chinese manufacturer has revealed a series of teaser images, all focused around the number 8. The teaser gives a hint about better camera, better processor and better battery life.

We shall be able to provide you with the full specs as soon as the Ascend P8 is launched on April 15.