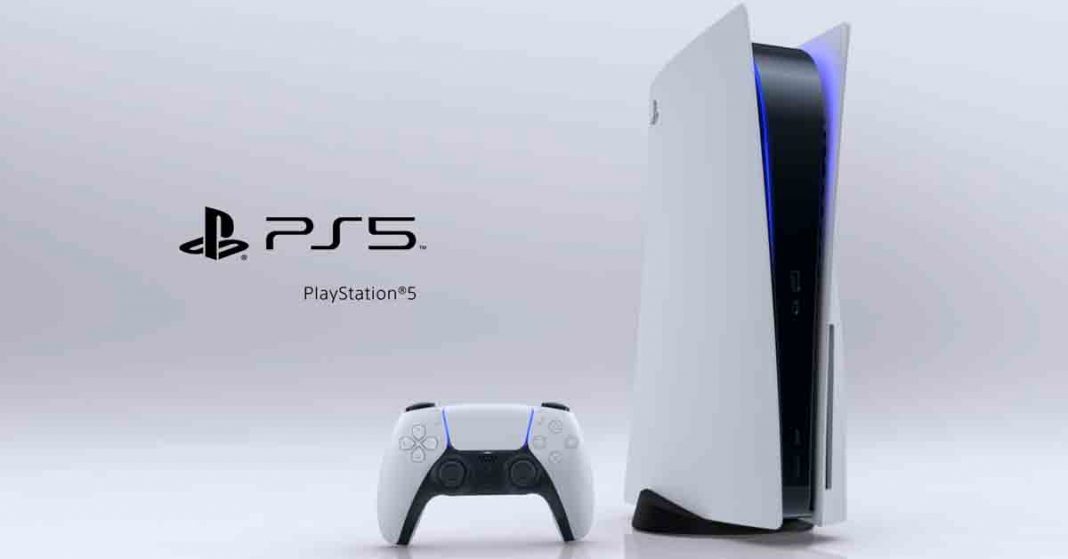 In this article, you will find the latest price of Sony PlayStation 5 and its accessories, along with their availability in Nepal. PlayStation 5 is Sony’s latest gaming console that went official in 2022.

We had news about the upcoming PlayStation 5 as early as March of 2019 Sony revealed some of the features of the console in its Investor Relations Strategy Meeting (IR 2019). Hardware specs like 7nm Octa-core AMD processor, high-speed SSD, and graphics from AMD’s Radeon Navi Family were revealed, alongside features such as Ray Tracing, backward compatibility, disc support, and 3D audio. 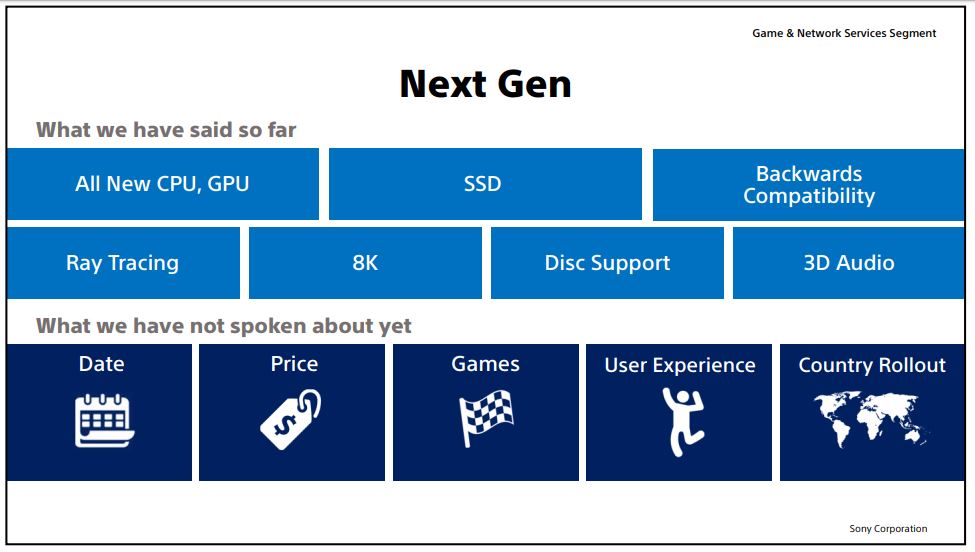 There are two variants of Sony PlayStation 5. The only difference between the two is the availability of optical drive, since the standard edition is equipped with a 4K UHD Blu-ray drive that the Digital Edition lacks.

The new Sony PlayStation 5 sports a futuristic look. Sony is right on its claim that the design is bold, stunning, and unlike any previous generation of PlayStation.

The black and white color scheme on the console matches the DualSense controller that the company showcased months ago. It is well complemented by the blue lighting effect as well.

The Standard Model is recognizable thanks to the bulge because of the incision of the disc drive. The Digital Edition doesn’t have that and is thus, less bulky. 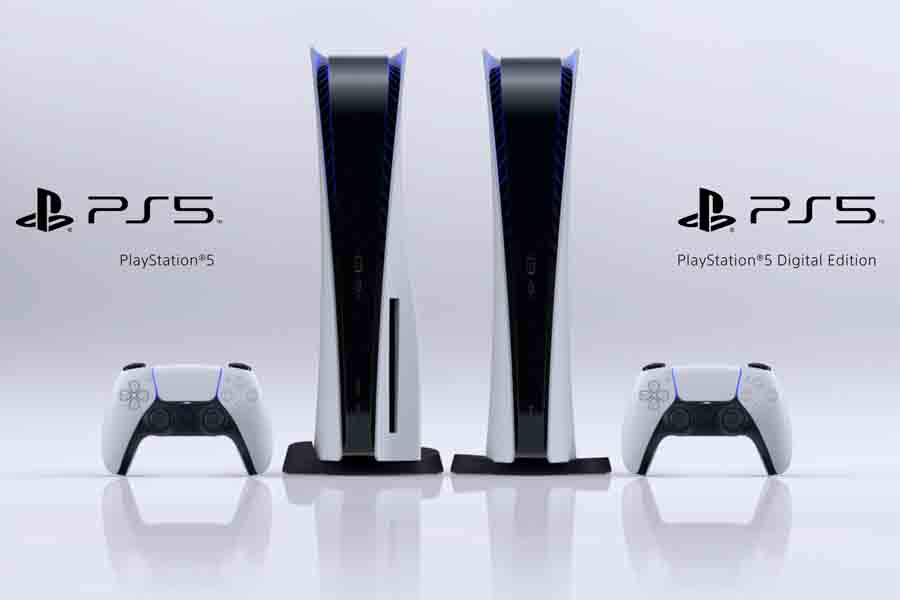 The console, as revealed by Sony sands vertically, however, it can also be placed horizontally on a flat surface. According to The Verge, the stand supports both horizontal and vertical orientation.

It is clear from the picture above that the stand on the Standard Sony PlayStation 5 is different than that of the Digital one. Maybe it has something to do with the extra bulge as Sony has already clarified that there will be no performance difference between the two variants.

Sony also revealed a slew of accessories to go with the PlayStation 5. Some of them are now available in Nepal.