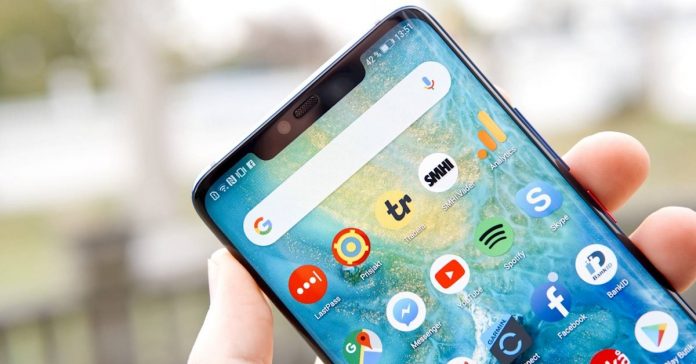 Huawei, in the past few years, has consistently pushed the camera technology forward.  They’re all about new camera technologies and hardware advancements. Therefore, the world is watching as Huawei gets closer to announcing its next flagship.

Huawei recently trademarked something called “Cine-Lens” and “Camera Matrix“. As much as they sound cool, this also makes it certain that the upcoming Mate 30 Pro will have some killer new camera features. Not only might we be seeing some advancement in terms of photography, but we can also expect some breakthrough in video recording with the Mate 30 Pro. Because it’s possible that it might have a dedicated camera for video recording. Through Huawei’s partnership with Leica, we might see Leica design a lens array optimized for video. As per the description, “Cinema photography; optical lenses for recording, reproduction, and processing of sound, images and/or data” are in the works in the camera department. So, we can expect a true cinematic lens distinctly designed for video shooting.

We are not entirely sure about the latter trademark. However, we can presume it’ll be the official name of the Mate 30 Pro’s camera layout. The “Camera Matrix” is a perfect way to describe Mate’s square camera layout arrangement.

For now, we don’t exactly know how many cameras will the Mate 30 Pro pack. But if the leaked photos are true, we will see either four or a five-camera setup. However, we don’t expect to see the same periscope zoom camera that the P30 Pro launched with. If it did, then there wouldn’t be too much to differentiate the two flagships. But with the likes of Oppo Reno 10X adopting the technology, a periscope lens is looking like a standard flagship camera feature. Also, the Mate 30 Lite was recently spotted on TENAA. However, it didn’t give us too many clues on its higher-end sibling. But according to rumors, the Mate 30 Pro will have a “Waterfall” display! We can only wait to find out what it is, though. In addition, it will also come with a complete 3D facial recognition like the iPhone XS. There is also an in-display fingerprint scanner. And we can expect at least a 4,200 mAh battery with 55W SuperCharge support.

In any case, we have still got many phones to see before the Mate 30 Pro launches sometime in October. Till then all we can do is expect and assume what this new flagship brings on the table for us.