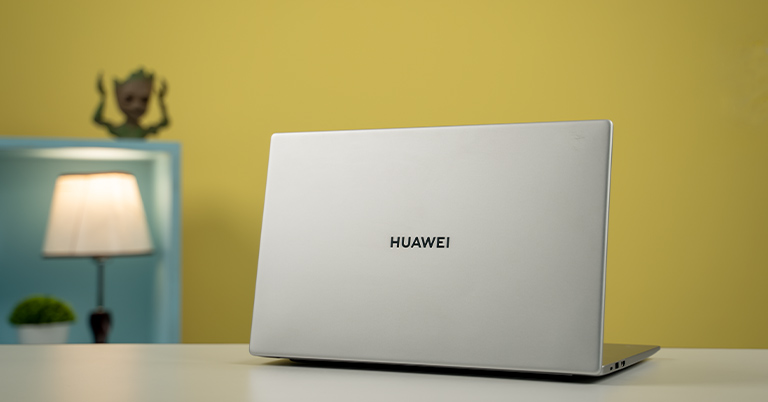 In this review, I’ll be talking all about this Huawei MateBook D 15 laptop. The 2019 Huawei ban cornered the once-dominant smartphone manufacturer to redirect its focus to different products. While they continued making phones, barely any of them were well received in the global market given the lack of Google services.

But since Microsoft is one of the few US-based companies that can work with Huawei, we’ve seen quite a few Windows laptops from the brand. Its laptops usually boast decent specs, although their similarities to the Apple Macbook devices are something that is often condemned.

Today, we will be taking a look at the Matebook D 15, which is a well-rounded offering from Huawei. The solid aluminum build, intelligent fingerprint scanner, and Full HD display paired with 11th gen i5 processor make it a desirable laptop, especially if you are already in the Huawei ecosystem. But a few glaring setbacks make the laptop challenging to recommend. Let’s talk about them in this review. The Matebook D15 is a well-built laptop that feels sturdy and premium thanks to its all-aluminum body. It fits a 15.6-inch display into a body measuring 16.9mm and weighs only 1.56kg, making it a breeze to carry around. Huawei’s focus on portability becomes more evident when looking at the compact 65W Type-C charger they provide. Overall, portability and build quality should be no issue.

The keyboard on the Matebook D 15 is also spacious and gets the job done. While it is no Macbook keyboard, the textured keys are relatively pleasant to type on. However, the lack of backlighting on the keyboard can be a deal-breaker for many people.

But what does not disappoint is the large trackpad that produces a satisfying clicking. The keyboard also houses a hidden pop-up camera in the middle of the F-row. I get that it is a great implementation to reduce the screen bezel—and perhaps to prevent the webcam from being used by malware to record you uncannily—but it does not serve any practical purpose. Instead, the awkward camera angle means that it’s one of those laptops with the “up the nose” cameras.

Now, something that is well placed is the power button that doubles as a fingerprint sensor. Added security is always welcome when it is this fast and easy to use. The Matebook D15’s port selection is adequate, with three Type-A USB ports and one Type-C 3.1 port. There is also an HDMI 2.1 port and a 3.5mm audio jack. While the Type-C port can charge the laptop, it cannot output DisplayPort or Thunderbolt.

The display on the Matebook D15 is a bit disappointing when you consider its price in Nepal. In addition, the color reproduction is not the best; it can get only as bright as 250 nits, making it difficult for me to use it in brighter environments. However, the matte finish on the screen did help reduce the reflections and improve usability. Unfortunately, the bottom bezel is still thick with the display sporting an aspect ratio of 16:9. But, I would have certainly loved to see a higher resolution 16:10 display on it for the price.

For a wannabe Macbook, Huawei should’ve also tried replicating its great audio system. The laptop has two bottom-firing speakers that produce average sound at best. The speakers sound the best while placed on a hard surface.

In terms of performance, my unit of the MateBook D 15 came with an Intel Core i5-1135G7 paired with 8GB of LPDDR4X RAM and 512GB NVMe PCIe SSD. Basic tasks like word processing, media consumption, and web browsing went through like a breeze. I have yet to face any lags regarding daily use case scenarios. I could even squeeze some basic photo and video editing out of it. But, of course, you would not want a laptop with an integrated Intel GPU for gaming. And, of course, the Matebook D15 is not made for that purpose. Still, you can easily play less demanding titles like Valorant, CSGO, League of Legends, and such at low settings.

If you are a music producer though, be assured that FL Studio will run well here. For cooling, it features a single fan and a heat pipe, and the laptop functions quietly under your regular chores, The included cooling system also does a decent job to keep the temperatures in check. However, the fan does kicks on under heavy workloads.

Let’s talk about the battery now. The 42Wh cell on the Matebook D15 is relatively small for a 15-inch, and it shows. My daily usage consisted of text editing and watching full-screen videos on YouTube, which lasted a little more than 9 hours. However, switching to performance mode reduces the battery life in favor of better performance. Connectivity was no issue with this Matebook as it supports Wi-Fi 6 and Bluetooth 5.1. It also has NFC to facilitate Huawei Share. However, this handy feature is useless if you don’t own a supported Huawei device.

All in all, the Huawei Matebook D 15 is an all-around decent laptop but not worth the price it carries in Nepal. Another issue is the sparse availability and aftermarket service. It will be considerably difficult to find parts for Huawei laptops compared to ones from established players like Dell and Asus.

The closest competition to the Huawei Matebook D15 is another Macbook-like laptop, the Mi Notebook Pro. It costs exactly the same but blows the D15 out of the water. First and foremost, the 2.5K display on the Notebook Pro has much better color reproduction as well as a 16:10 aspect ratio. 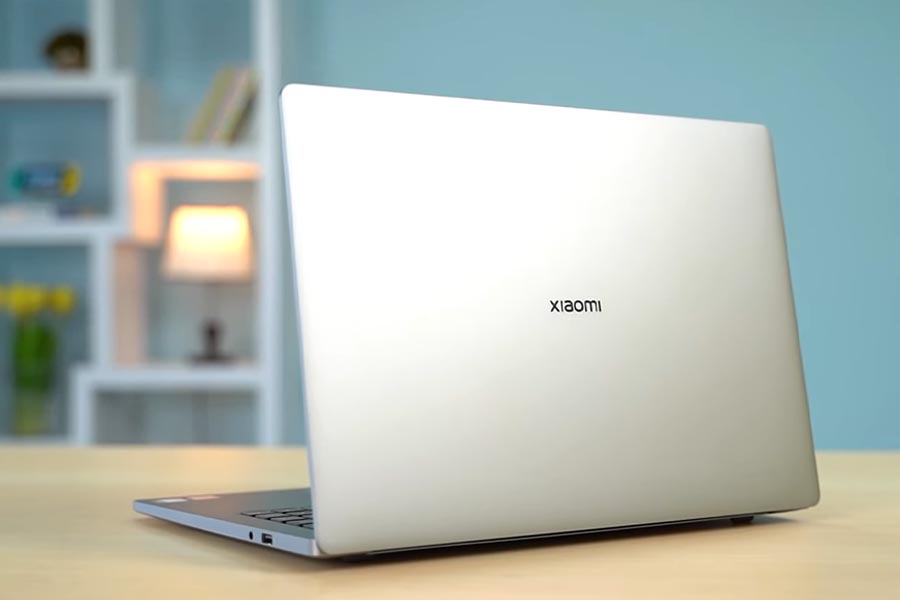 Secondly, it is powered by an 11th-gen H-series processor, which is a mild improvement compared to the G7 on the Matebook D15. Finally, the conventional camera placement also makes it ideal for video conferences. Almost forgot; it also supports Thunderbolt 4. The Huawei Matebook D15 would have been feasible if the price aligned with its global pricing. But for now, it is just another Windows laptop in a Mac-like shell that cannot keep up with what other companies offer in this range.