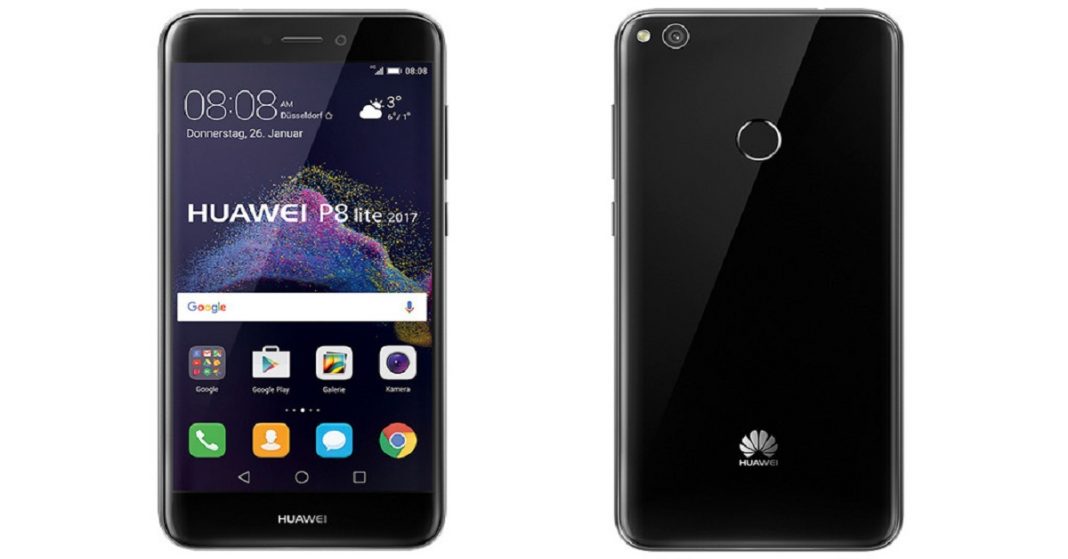 Huawei has announced the launch of Huawei P8 Lite 2017 version. The Chinese manufacturer will bring this phone in few European bazaars. The phone is the successor of P8 Lite, which was released in 2015. The new Huawei P8 Lite will be packed with new features including a larger display and new design.

Unlike other P series phones from Huawei, P8 Lite 2017 has a different glossy looking shell. Design wise the phone looks similar to some phones in the Huawei Honor series.