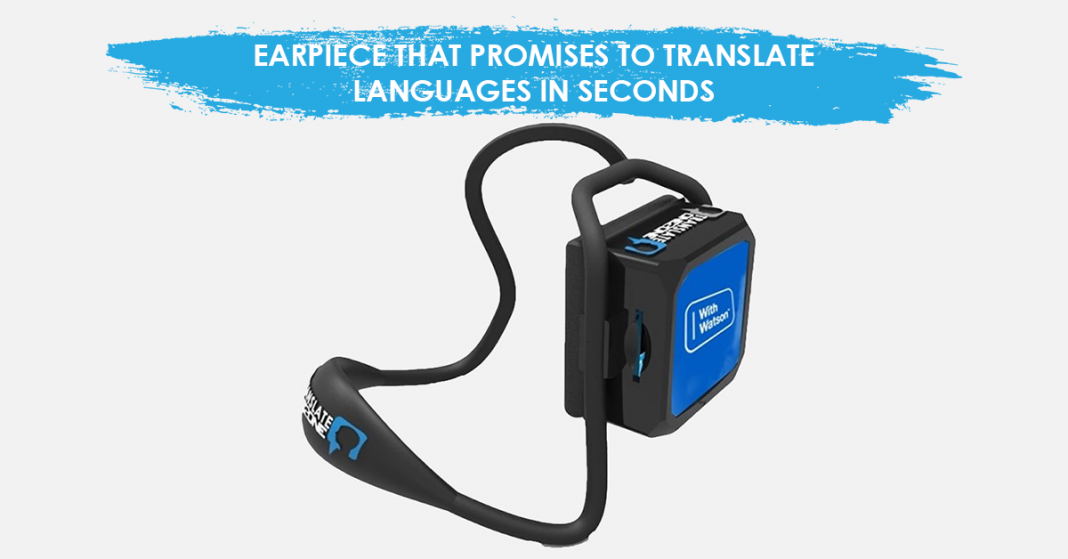 Australian start-up: Lingmo International has come up with a universal language translator earpiece: Translate One2One. The device is powered by IBM Watson artificial intelligence technology and is said to be the first ever translation earpiece that doesn’t rely on Bluetooth or Wi-Fi connectivity, making it a perfect option for use in airlines and in remote area.

Provided that both speakers are wearing an earpiece, the device can efficiently translate conversations across English, Japanese, French, Italian, Spanish, Brazilian Portuguese, German and Chinese. The device uses IBM Watson’s Natural Language Processor and Language Translation APIs and Lingmo’s machine learning applications for translations. The earpiece has a built-in microphone that picks up spoken words and allows the earpiece to translate speech in seconds. Furthermore, an iOS app is also available which offers Speech-to-text and text-to-speech translation for even more languages. 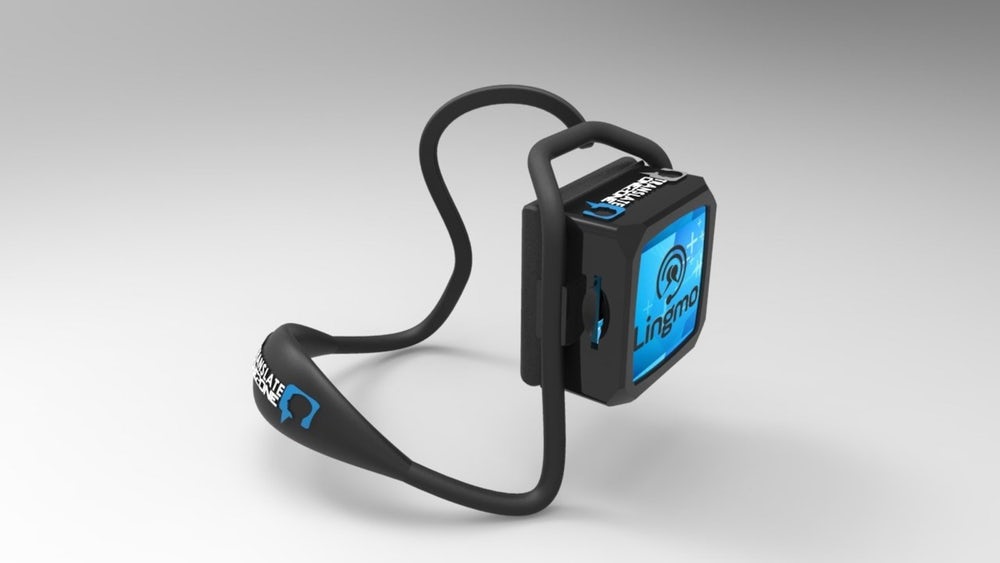 The earpiece which was unveiled at the United Nations AI for Good, is said to have overcome common translation hurdles such as regional dialects. To simply quote an example given by Danny May, founder and director of Lingmo International,”At a simple level, I might be using slang to say ‘that’s cool’ and it’ll translate to ‘that’s cold’,”. It is pretty obvious that current translation apps really struggle with the natural language and conversational context. More often than not, they simply just offer literal word-for-word translation which, generally, translates inaccurately. But as this new device is backed by IBM Watson, these obstacles have been overcome by it.

Furthermore, May adds, “By eliminating the friction of the traditional translation process, devices like Translate One2One will not only remove one of the biggest challenges for professionals when meeting and collaborating between cultures but also offers enormous potential for communities around the world.” This certainly makes the device worth the try.