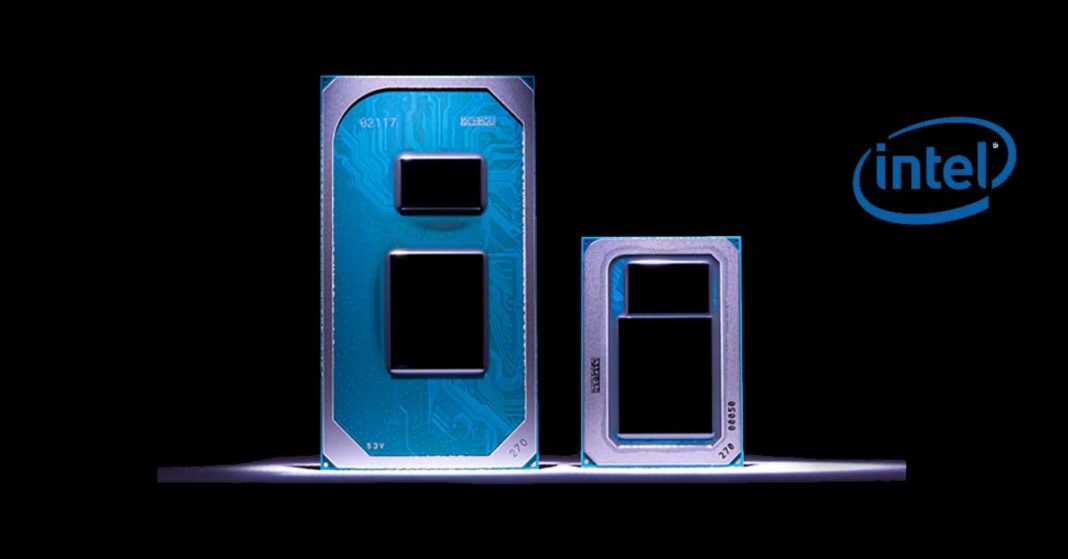 Intel has announced a new family of mobile processors with the code-name “Tiger Lake“, which the company demonstrated at CES 2020. We can hope to see this power some of the upcoming laptops, notebooks, and 2-in-1s.

The Tiger Lake is a successor to last year’s Intel’s Ice Lake. While the latter was based on Intel’s 10nm and 10nm+, the former is based on Intel’s 10nm++(third-generation 10nm process node). It will come integrated with GPU based on Xe architecture such as the newly-announced Intel DG1. It also comes with an AI accelerator and support for Thunderbolt 3. 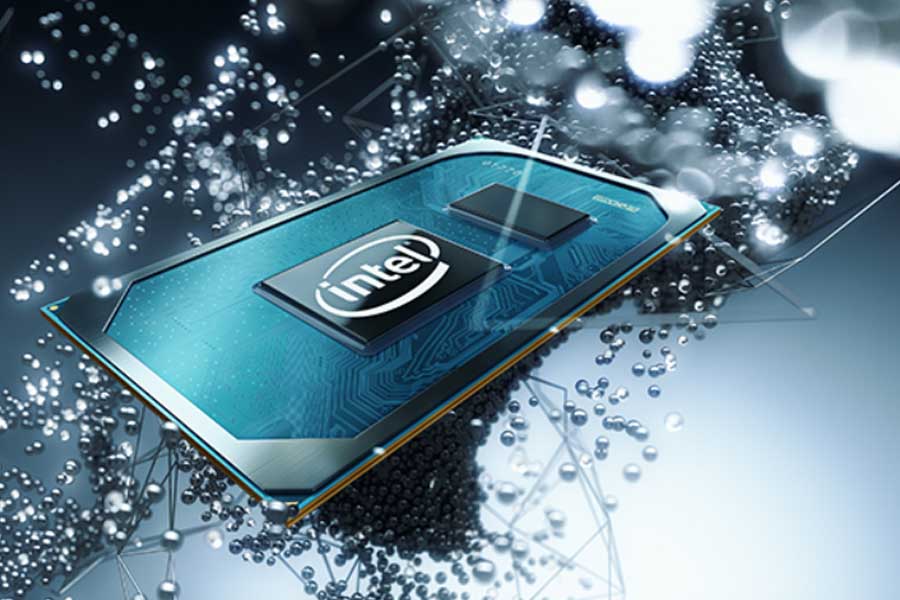 As per Intel, Willow Cove architecture based Tiger Lake will replace Sunny Cove based Ice Lake starting from this year. Though detailed information about the new architecture is yet to be revealed, it is said to bring advancement in every vector and experience that matters. Results of internal tests performed by Intel have reported double-digit performance gains. It also boasts massive AI performance improvements and advancement in the graphics.

Tiger Lake comes with the support for latest Thunderbolt 4. It will be the successor to Intel’s Thunderbolt 3. Intel has reported 4 times the speed of USB 3 which isn’t a boost to Thunderbolt 3’s speed.

Tiger Lake will also feature the first Xe based discrete GPU. The first GPU based on this architecture is code-named “DG1“.

In the same event, Intel has provided updates on its “Project Athena“. As of now, Intel has verified 25 designs under this project and it is expecting to launch 50 more designs. Intel has announced expanded partnerships with companies like Google, Asus, and Samsung. The partnerships have resulted in two verified Google Chromebooks, the ASUS Chromebook Flip, and Samsung Galaxy Chromebook.

So what do you think of these announcements from Intel? Will it help Intel in the long run against the emerging AMD? Share your views with us.