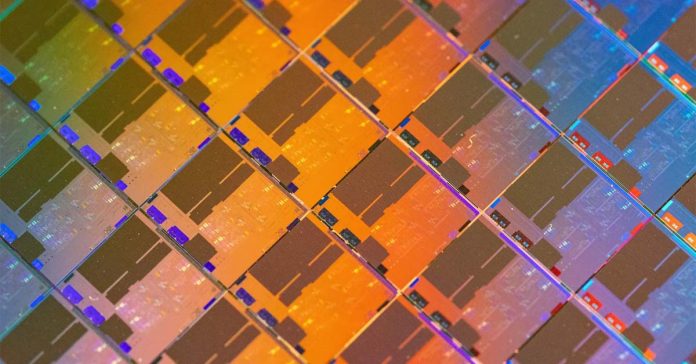 Intel has officially unveiled the U and Y-series of 10th Gen processors. Based on a 10nm process, these chips are targeted towards lightweight ultra-books (for now). The 9th Gen H-series processors, used on powerful laptops, are still pretty new to the market so don’t expect Intel to refresh those anytime soon.

Codenamed “Ice Lake”, they feature a new Gen11 graphics, native ThunderBolt 3 support and built-in WiFi 6 (a new WiFI tech) among other things. Originally Intel planned to launch its processor with the 10nm process in 2015, but they are finally here now. The 10nm process offers much faster performance and better battery life – features ideal for ultra-books. With the new 10nm tech on its sleeves, Intel plans to launch a total of 11 different CPUs in the coming days.

Like the previous generations of U and Y-processors, the company will categorize them to three divisions, i.e the Core i3, i5, and the Core i7. All of them will feature 4 cores and 8 threads, with TDP options of 9W, 15W and 28W. The Turbo Frequency for these chips maxes out at 4.1GHz while the cache size tops out at 8MB.

Intel did confirm there will be both Y-series and U-series versions, the former will follow on the tradition of a fanless design. All of these chips are based on the new Sunny Cove architecture. With an IPC improvement of 18%, it’s a huge leap as compared to what we’ve seen in the past.

While all this was great, Intel was more keen on showing us their new integrated Iris Plus Graphics. Intel is promising over 2x boost in graphics performance thanks to their new Gen 11 GPU. With up to 1 TeraFlops of graphics performance under its belt, this new GPU overshadows some dedicated offerings from Nvidia like the MX110 (0.51), MX130 (0.95) only to be beaten by the MX150 (1.17) by a mere 0.05 TFLOPs.

The new Dell XPS 13 2-in-1 has already launched running on the 10th Gen Intel processors. Still, full details about these 10nm chips are yet to be revealed.