Home Apple Deal Alert: iPhone 12 is currently at its lowest-ever price in Nepal iPhone 12 flaunts a 6.1-inch display. The flat OLED panel expands from edge-to-edge and has corners that follow a curved design. Both panels feature a Super Retina XDR screen and are covered by a Ceramic Shield cover for added durability. 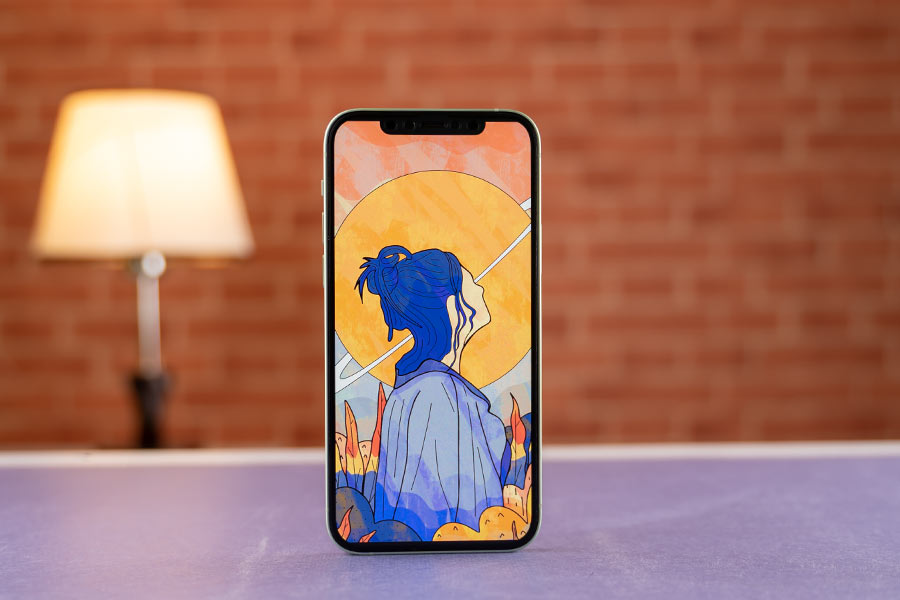 Moreover, these phones are enclosed inside a metallic frame built from aerospace-grade aluminum while the back is made up of glass. Under the hood, the iPhone 12 is powered by the latest A14 Bionic chipset. Storage-wise, you get to choose between 64GB, 128GB, or 256GB options.

Likewise, at the back, you’re getting two 12MP lenses on either phone. Among them, one is the primary camera while the other is an ultra-wide lens. Over on the front, they have a 12MP selfie camera that can record 4K video up to 60fps.

In terms of battery capacity, the iPhone 12 has a 2,815mAh battery. Both of them support 20W fast charging, However, as you might have already known, you don’t get a power adapter inside the box. Luckily, this limited-time offer also bundles an Apple MagSafe Charger for free—but only on the iPhone 12.