Months after the iPhone 12 series announcement, Apple has introduced a new MagSafe accessory for these phones. While unofficial battery packs from third-party vendors are readily available, the company’s move to launch an official battery pack is fascinating. So, let get into the features, specifications of the Apple MagSafe Battery Pack along with its expected price in Nepal.

To begin with, the Apple MagSafe Battery Pack has a capacity of 1460mAh and can charge any model of iPhone 12 with up to 5 Watts of power. That’s comparable to the old square iPhone wall chargers and it’s less than 15 Watts you get from a regular MagSafe charger. 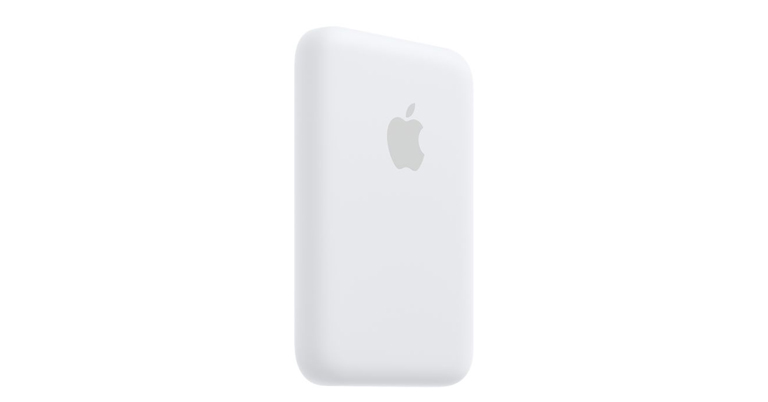 You can snap the Battery Pack on the back of an iPhone, thanks to its embedded magnets. Similarly, it works with all four phones of the iPhone 12 family – the iPhone 12, 12 Mini, 12 Pro, and 12 Pro Max. It is available in a single white color option and has a silicone coating on the front.

The pack itself charges via a lighting cable and can also recharge iPhone at the same time. According to Apple, charging the pack using a 20W or higher USB-C power adapter increases the 5W charging speed to 15W. Maybe if it was able to supply 15W of power even without connecting the cord, things could’ve been a lot more impressive.

Moreover, the MagSafe Battery Pack will only work on iPhones running iOS 14.7 or later. Similarly, the battery percentage of the case will appear in the battery widget and on the lock screen of the iPhone.

Apple has launched the MagSafe Battery Pack for USD 99 and it is available in the sole white color option. You can pre-order it right now while the actual shipping will begin next week. We expect the price of the Apple MagSafe Battery Pack in Nepal to be NPR 15,000 if and when it launches here.