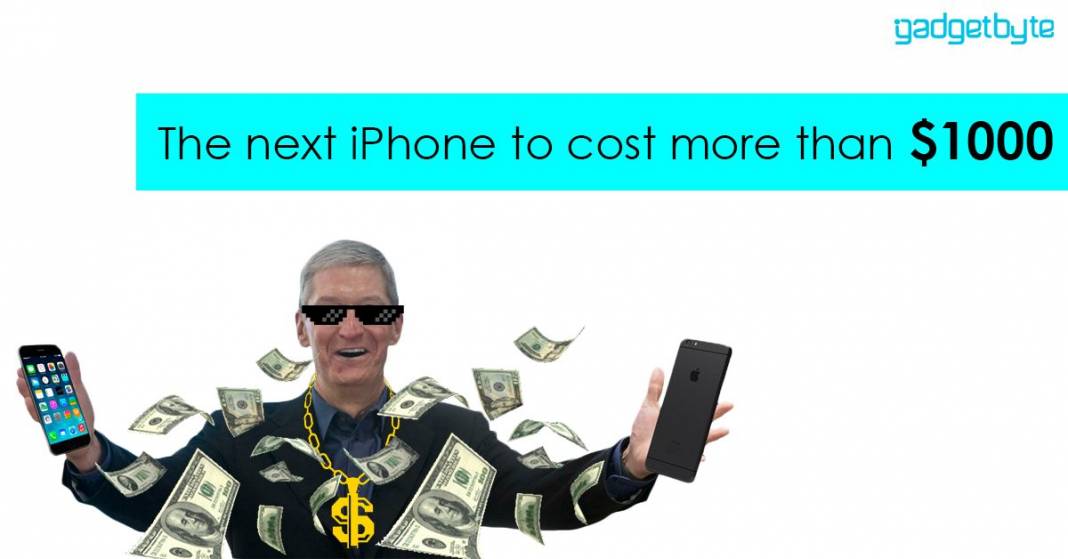 It has been 10 years since the first iPhone by Apple was launched. Meaning this year is going to be very special for Apple. And going by the rumors they are planning something big for their 10th anniversary iPhone because it is supposedly going to cost more than $1000. Even if you don’t plan to buy the next iPhone, it’s still exciting to think what Apple is planning. Especially for all the Apple fanboys and us tech enthusiasts.

Now, going by the rumors and speculations Apple will be unveiling 3 iPhones this year. One of them is said to sport a 5.8 inch OLED screen which is supposed to cost $1000. The other two will probably have a 4.7 and a 5.5-inch IPS LCD screens.

The naming of these devices is a totally different story. We are not sure if Apple plans to name it the iPhone 7s/8 or X. The expensive one will most probably be the 8 or X.

Apple’s dream of seamless no ports or buttons iPhone will probably be a reality this year. This started with them removing the headphone jack and the home button in their current iPhones. This year Apple might finally introduce the first iPhone with a wireless charging capability. Then say bye bye to the lightning port (this is just my personal speculation). 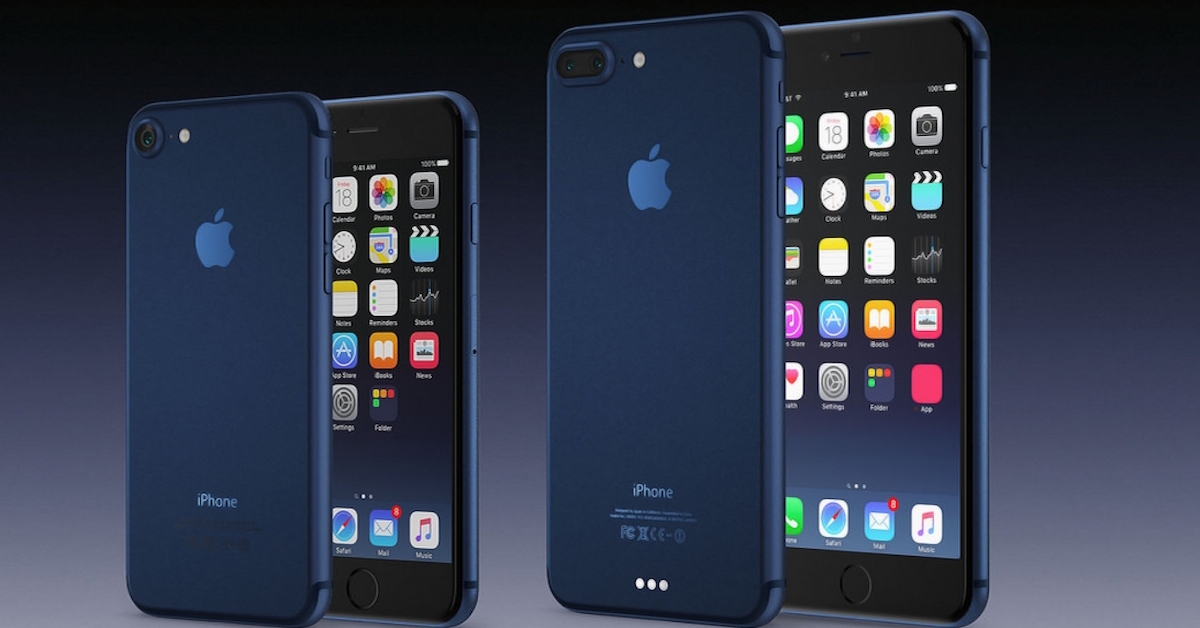 Reports claim that Apple is looking to embed the Touch ID sensor and home button in the display itself. And no side buttons but instead touch-sensitive inlays and some 3D-sensing tech.

The main reason for the above $1000 price tag seems to be the new OLED display. OLED display costs a lot more than normal LCD displays. But then again they usually look better too. The second reason maybe the implementation of wireless charging and replacement of buttons with touch-sensitive inlays and embedded touch ID in the display. 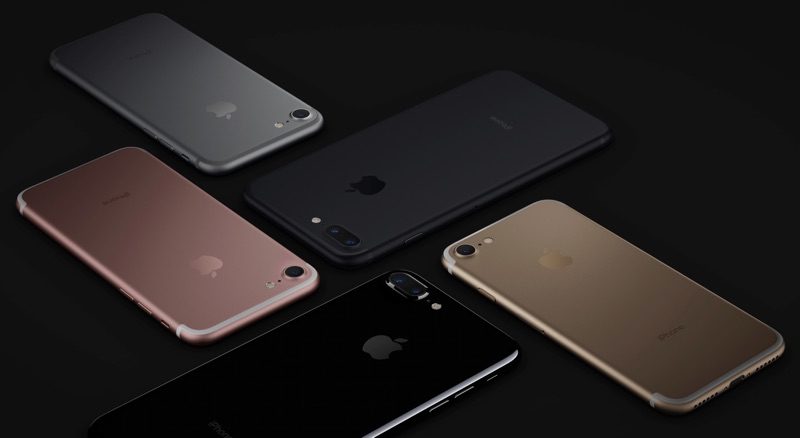 Current top of the line iPhone 7plus 256GB costs $969. What do you think about the current speculations of an iPhone said to cost more than a $1000? Do take all the rumors and speculations with a grain of salt.