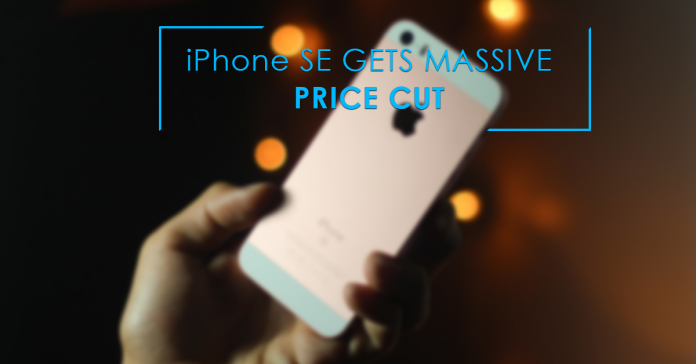 Oliz store, one of the authorized resellers of Apple products in Nepal, has introduced massive price cut on two models of iPhone SE. After the heavy discount of worth NRs. 8,500 on each model, the new pricing for iPhone SE in Nepal is of NRs. 49,500 and NRs. 62,500 for 16GB and 64GB models respectively.

Right after the official availability of iPhone SE in Nepal, we used the phone for quite some time. During the time of our usage, we found out three things to love and three things to hate about iPhone SE. Those three pros and cons of iPhone SE are well explained in this video of ours:

iPhone SE is very much an iPhone 6s internals in an iPhone 5s body with little compromise and lesser price tag. But if you are not already much aware of its offerings, here are its key specs highlights: