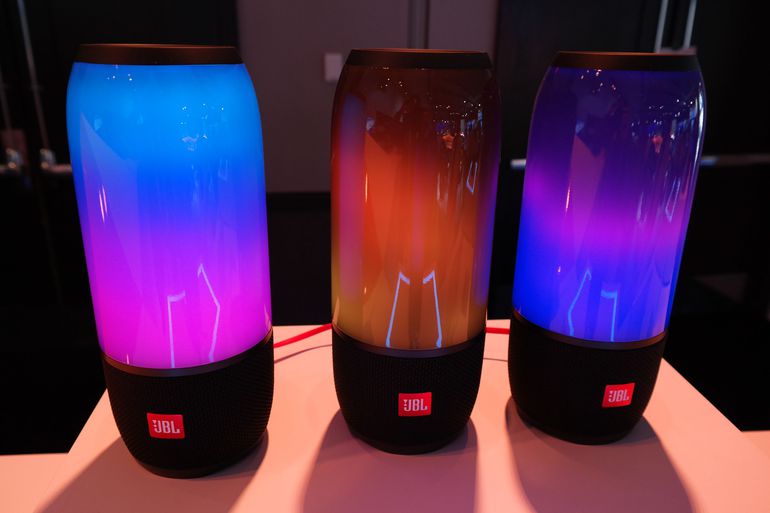 Consumer Electronics Show (CES) at Las Vegas, Nevada is all about new releases. It gives us glimpse of advancement in the tech world. We saw many new devices for sure. But the new upgrades were no lesser exciting. Coming to the upgrades, JBL released upgrades to its already existing Pulse and Flip line up of BT speakers, namely Pulse 3 and Flip 4. Plus, two new speakers from JBL namely Bass Pro Go and Playlist did their debut in this CES. 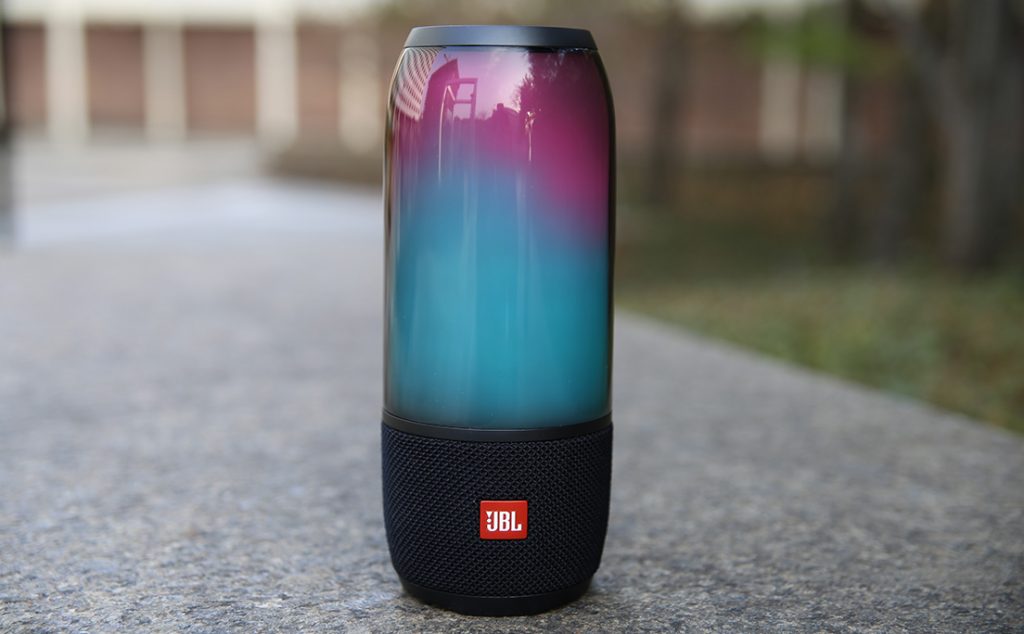 For those following up with the JBL Pulse lineup already know this set of speakers are known for sound plus the lighting synced with the sound. This new JBL Pulse 3 uplifted the Pulse speakers by a notch. It looks seriously attractive with its LED lighting Panel placed at top accompanied by the speaker bottom that fires sound in 360 degrees. Unlike its predecessors, Pulse 3 has given a farewell to the mesh grill. It now sports a semitransparent outer plastic shell. With this new design, it looks like any digital lamps.

The JBL Pulse 3 comes with IPX7 rating of water resistance and is claimed to give a battery life of 12 hours with the lights on. It accepts pairing with two phones at the same time. You can connect it with other 99 JBL speakers that support JBL Connect+. Hence, if you’ve more of such speakers you can heavily amplify the music by playing it from 100 of such devices. It works as a speaker phone as well. It has a button to activate Siri, Google Now or JBL’s own Voice Assistant. Within next 6 months, JBL Pulse 3 will be sold in market as a hot cake.

JBl Flip 4 was released in CES 2017 as well. This is more like a traditional BT speakers. It doesn’t boast much of an extra features. What it offers more than its predecessors is, more ruggedness and more battery. This speaker is expected to be sold at around 99 (USD). The battery life will be of 12 hours. Pairing with two phones simultaneously and connecting with 100 JBL connect+ supporting BT speakers are included in its features. This one too will have water resistance and virtual assistant button. Flip 4 is made up of durable fabric and rubber and will come in six different color options.

JBL BassPro Go : All about that Bass

Coming to the new debuts from JBL, BassPro Go is a portable subwoofer cum portable speaker that is best suited for your cars and home. When used in a car, it will add bass to the exiting speaker setup. JBL claims it to work as good as any 8-inch sub-woofer. When used as a bluetooth speaker, it can play music for 15 hours when on battery. The real sweetness is pairing can be done with not just two devices but three devices simultaneously. In a car ride with friends, any of 3 friends can take over the JBL BassPro Go and play their favorites one after another. But that might get a little messy if any of your friend feels like pulling a prank. Like many JBL devices these days, it comes with water resistance and JBL Connect+ support. The expected price of 599$ might make you rethink while buying. 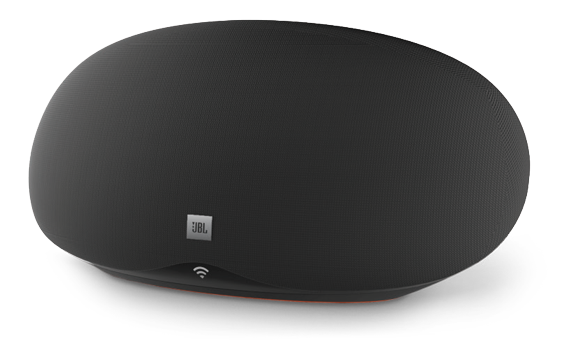 JBL playlist is one of its kind. It’s more than just a traditional BT speaker. This new speaker from JBL is Chromecast compatible home speaker that can play audio via Chromecast-enabled apps like Spotify or Pandora over WiFi. It’s good to see a speaker that can work at a range more than that of Bluetooth. Moreover, you can certainly use it as a Bluetooth speaker as well. Plus if you happen to have a Google Home, you can configure this speaker to be an audio source for it. It supports connection with multiple devices at once as well. You can expect to see JBL Playlist at the end of March and will be priced at 149 USD.

Among these four, If I were to buy one, I’d go with JBL Pulse 3. What about you? Which would you choose to buy? Do these new products from JBL excite you? Let us know in the comments.