It’s a good thing that many globally recognized Chinese smartphone manufacturers are jumping right in, one after another in Nepali Markets. Currently, the Chinese companies like Gionee, Oppo, Xiaomi, Huawei and others are found to be doing already good in the market. They are found to be expanding their presence in the market share every single day. In this scenario, a new Chinese company to launch its smartphones can be considered as a good news. Shree Shyam Bhadhur Pvt. Ltd, the subsidiary company of JSS group, has unveiled a new set of smartphones from the LEAGOO on November 25th. 11 new models from four different series of LEAGOO smartphones were launched that day.

LEAGOO is a star brand owned by Shenzhen OTEDA Technology Co., Ltd, that was set up on April 2014 and thereafter started to manufacture smartphones, smartphone accessories, and wearables. The LEAGOO phones are getting a warm welcome from many different countries for producing quality products at cheaper prices.

After taking a thorough look at what LEAGOO and its devices are offering, we were pretty impressed to see features like fast fingerprint scanners, fast focusing cameras, quick charging and even shock proof  and bullet proof glass in many of its products. The 11 phones that are initially released happen to be from four different series of smartphones from LEAGOO namely, Z-Series, Shark-Series, M-Series, and T-Series. The best thing about phones from LEAGOO is, all phones support both WCDMA and GSM networks. All LEAGOO phones pack lithium-polymer batteries that are relatively light but have worse energy densities as compared to lithium-ion batteries.

The Z series smartphones are for the ones who are upgrading from a bar phone to smartphones and have a limited budget. The cheapest phone from LEAGOO is, the Z1 which costs only NRs. 5,700 but comes with the specs of 2011 which seems obvious looking at its price tag. The best available phone in Z-Series is the Z5 LTE which supports upto 4G network and costs only NRs. 9,999. But, if you are the one who is into specs, you probably don’t wanna consider any phones from Z-Series at all.

If you are among the ones who buy a phone looking at the battery capacity then you might be sold on 5000mAH battery packed in SHARK 1 LITE which is priced at Rs. 13,799. This phone supports OTG and power sharing so you’ll certainly be able to lend some juice to other devices as well. 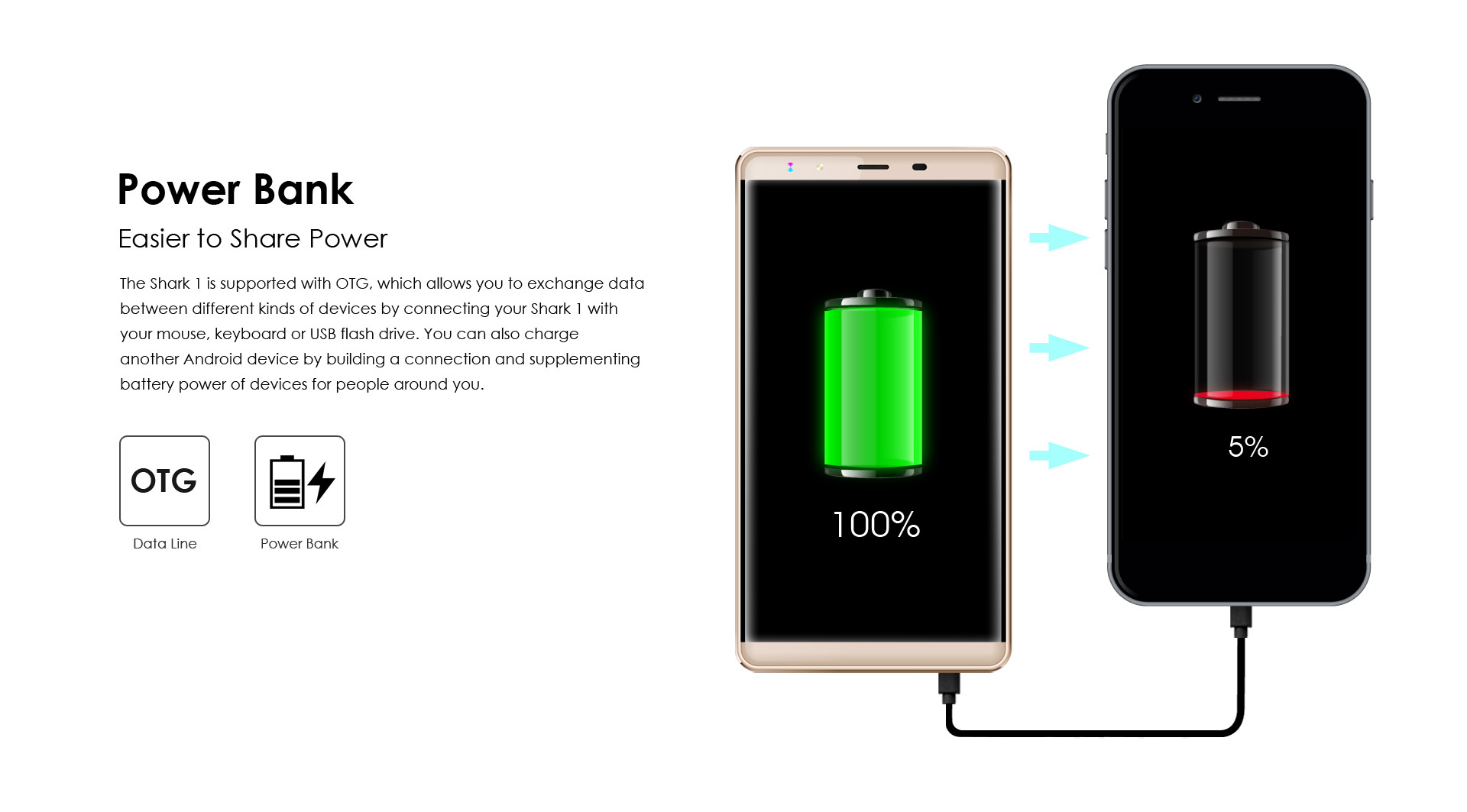 The M series consist of 3 models: M5, M5+, and M8. The phone from LEAGOO that most of the salesman will be pitching is certainly the shock-proof M5 which is said to survive from being crushed by SUV. This HD 5-incher IPS LCD display with 2.5D bullet proof and shockproof glass costs only NRs. 11,999. For a phone in this price range to have a fingerprint sensor is certainly surprising, but it is yet to see if that’s operationally useful or not. This phone seems to be priced right with the specs like 1.3GHz QuadCore processor, 2 GB RAM, 16GB ROM(128GB expandable), Android 6.0, fingerprint sensor, Camera (rear 8MP w/ flash, front 5MP) and 2300 mAh battery.

There are three phones in T-series of smartphones from LEAGOO, but the latest T10 gets all limelight here. The Stylish T10 with 7.5mm thick metallic unibody comes with a 5.7 Inch Full HD IPS LCD Display. Under the hood, there’s a Deca-Core MTK Helio X20 clocked at 2.0 Ghz that’s coupled with 4-GB of RAM and 32GB of onboard Storage that can be expanded upto 128GB. The phone comes with a 3500 mAh lithium-polymer battery. It has 13 megapixels rear camera with Autofocus and 13 megapixels selfie camera. It supports both WCDMA and GSM networks. It runs on LEAGOO OS 2.1 that is based on Android 6.0. It is priced at NRs. 49,999.

In a quick walk-through among the products of LEAGOO, some products caught our eyes right from their specs sheet but how well will they perform in real life is something yet to see. We’ll certainly share more about these new phones in the days to come.