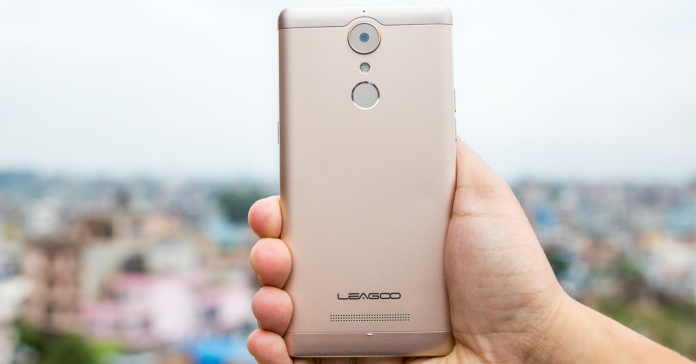 There has been a recent boom in the launch of smartphones from Chinese Manufacturers. One of the latest competitors in the Nepalese phone market is Leagoo.  Lately, I have been using Leagoo T1 for Rs. 16,500 phone as my daily driver. Let’s find out how this phone has treated me so far, in this review. 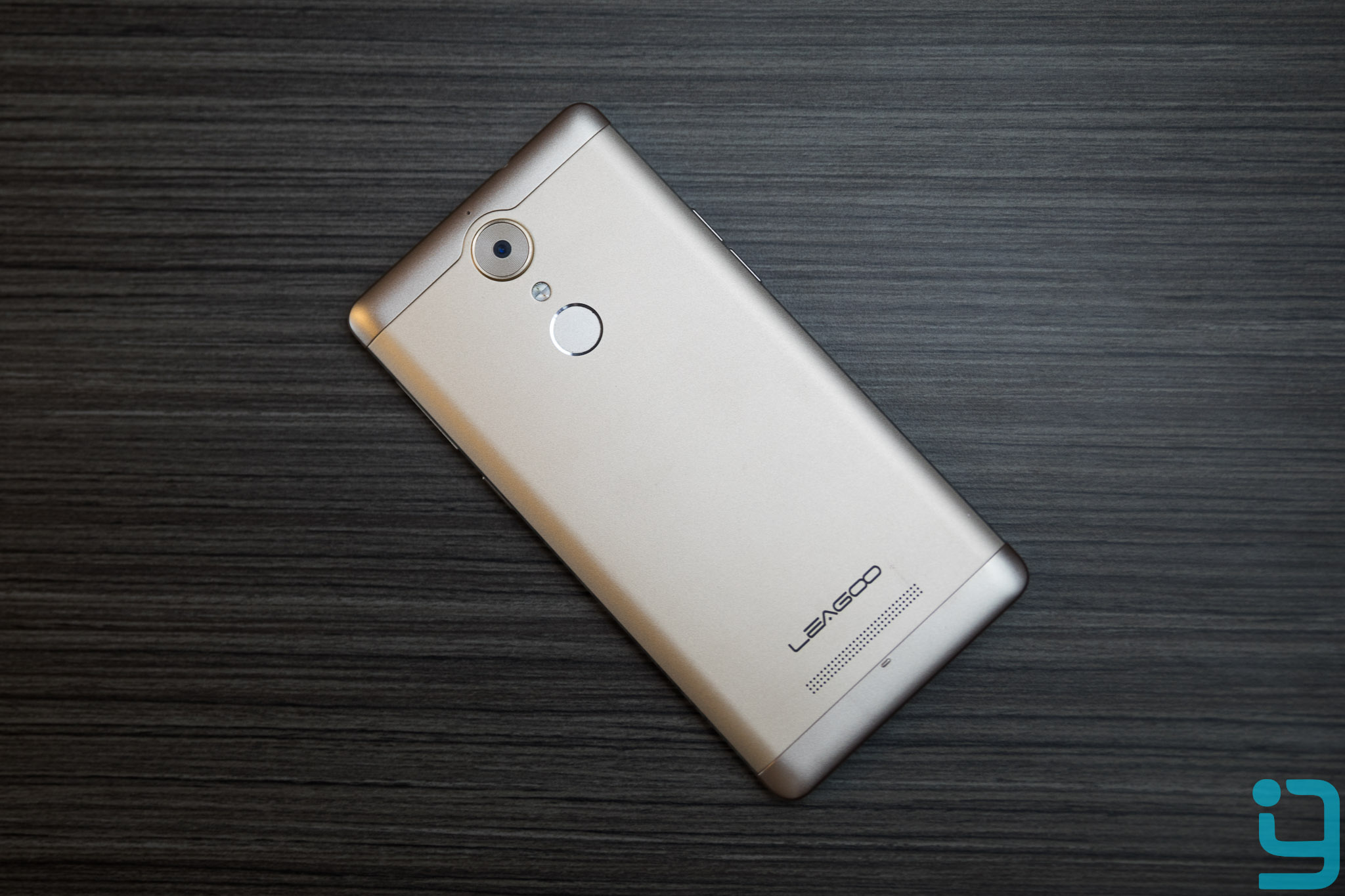 Leagoo T1 is stylish looking phone with good built quality. The phone comes with an aluminum back with the aluminum volume rocker and lock button. On the metallic back, you get the fingerprint, camera and the LED flash. There are two plastic bands on the top and the bottom.

The front is covered with 2.5D curvy tempered glass that is smooth and feels nice to touch. Leagoo T1 has a typical smartphone design with an on-screen navigation bar and comes with LED notification light at the top. I found the fit and finish of the product quite premium and felt it was the highlight of the phone. The Leagoo T1 comes with 5 inch HP IPS display with decent colors and saturations. You will hardly notice the low-resolution display it offers. However, you will miss the sharps blacks and the saturation level, if you have been using an AMOLED display. It does have LiveDisplay that automatically adjust the color temperature of the screen during day and night time. The display of the phone is also equipped with Smart wake feature that lets you wake up the phone by double tapping the screen. You can also make various gestures on the screen to open apps like contacts, camera, and file manager. The Leagoo T1 comes with a puny Quad Core MediaTek Processor MT6735 clocked at 1.3 GHz. The processor backed by 2GB of RAM and Mali T720 GPU, is no performer but surprisingly it gets the job done. App switching was average but the problem I had, was with the multitasking button. On this phone long pressing the home button led to the app switching windows which was painstakingly slow for me. This device runs on the year old Android 6.0 Marshmallow with Leagoo T1 OS on top. The UI is light and simple but I really didn’t like the icons it gave to the preinstalled Google apps like Chrome and Gmail. On the bright side, the OS does extend its support for third party launchers like Google now launcher. Surprisingly there are no such bloat wares installed, out of the box. The Leagoo T1 comes with many inbuilt features like Smart Motion, Smart Gesture, and Multi-windowing options. 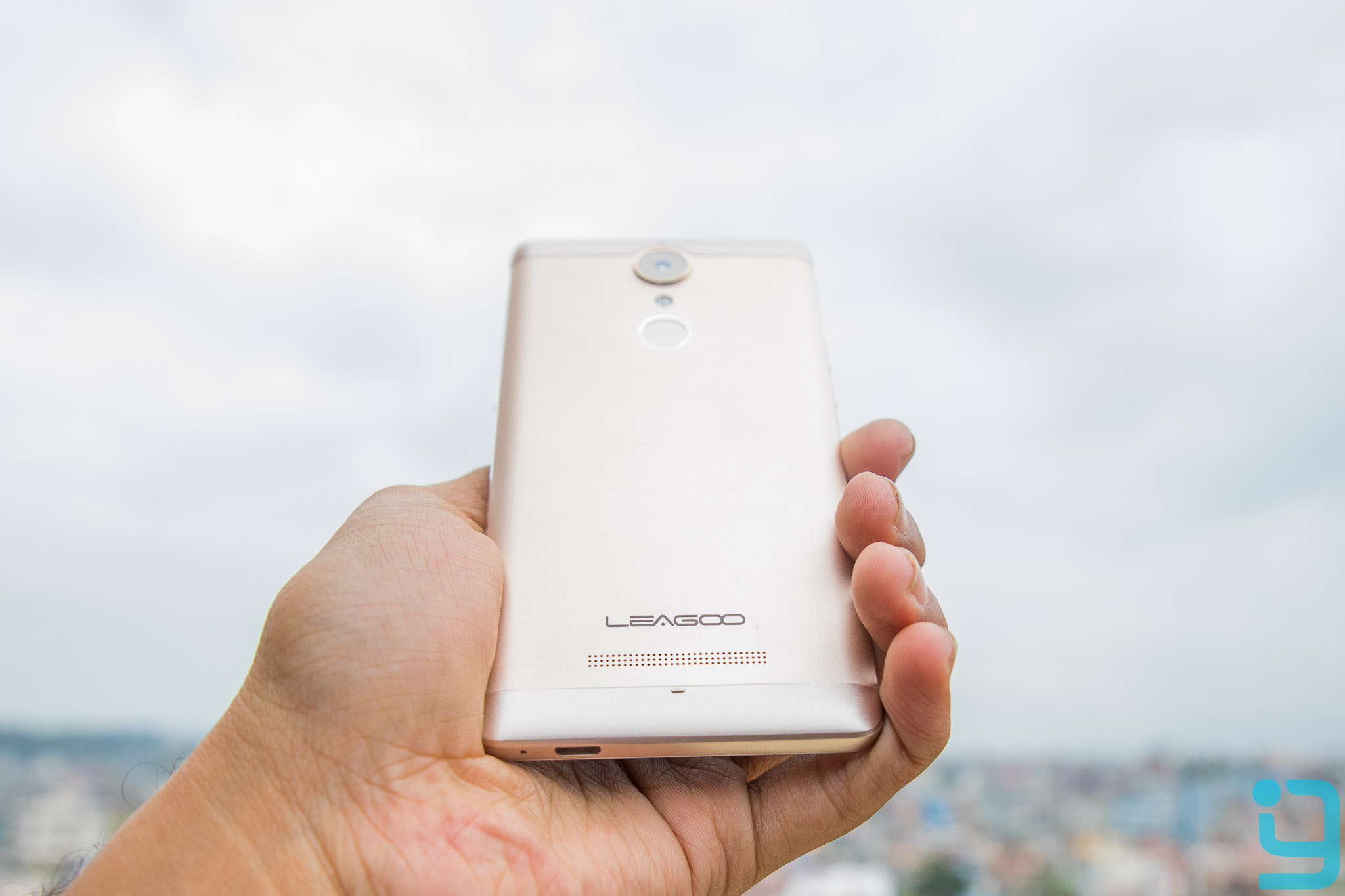 The device has a dual hybrid SIM slot with support for 4G LTE. Due to the hybrid setup, you can insert either a microSD card or a second micro SIM. As I have said earlier the phone does come with a fingerprint scanner at the back which unlocks the device with precision. Having said that, the scanner does take time when the device is completely locked.

Camera Clicks From Leagoo T1
1 of 7

The device houses a moderate 2400mAh battery in this sleek phone. Although this might seem small the device does amaze you with 6 hours of screen on time for my moderate usage. This is all thanks to its low power quad core processor. But if you go berserk by putting the phone to the 4G network and play games like real racing 3, it will give you a screen on time of 4 hours. The company claims it has fast charging but when I first received the phone it was at 1%. It took me more than 2 hours to charge the phone to 100%. So I don’t think it’s fast charging is of any use. 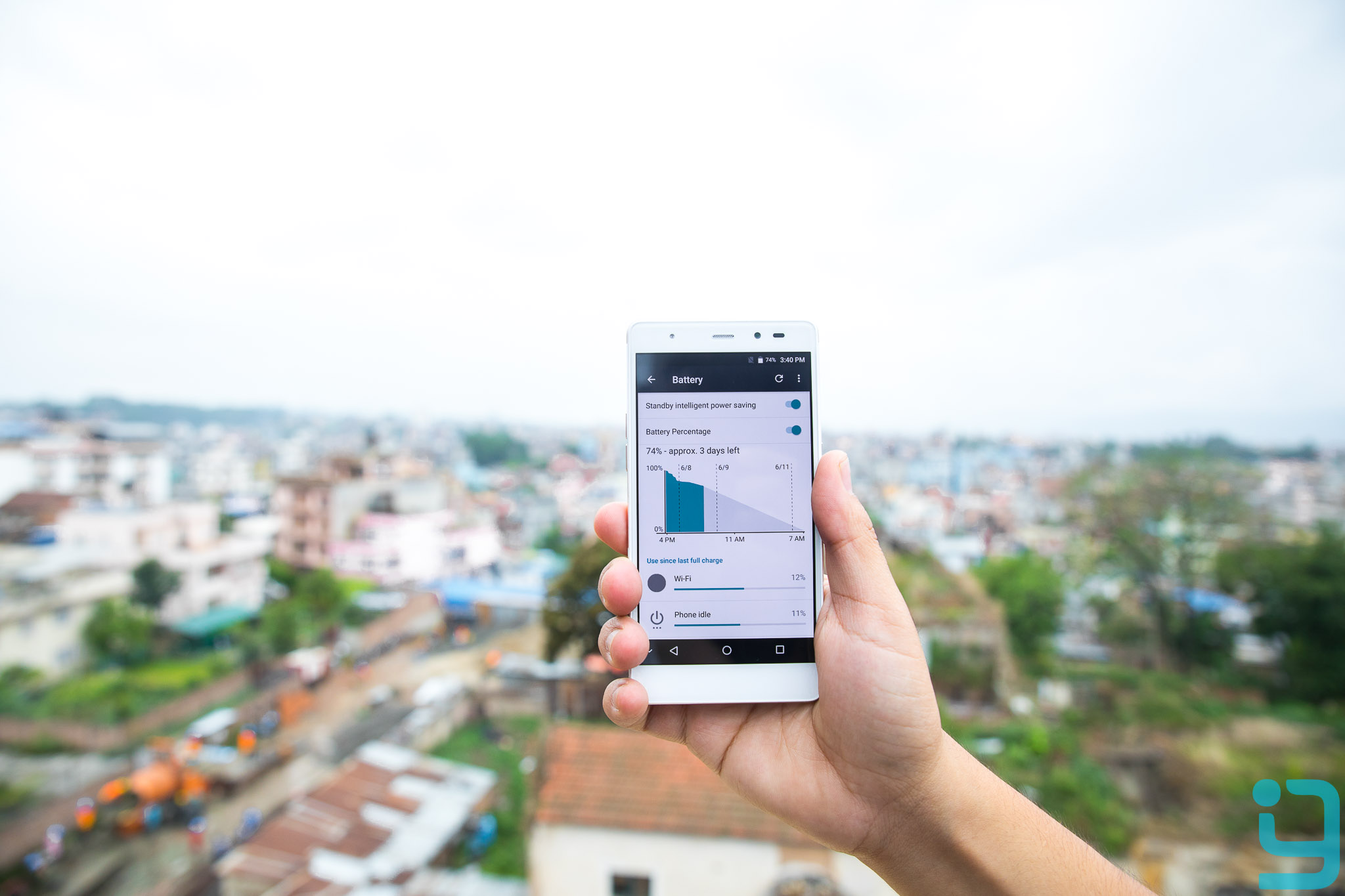 The Leagoo T1 comes will many gestures and motion control features and has great design and premium feel with battery life that can last all day. So if you’re looking for a premium built phone with decent battery life and smart gestures, this might be the phone for you. But if you’re looking for a good camera phone with multitasking capabilities, this might not be the phone for you. 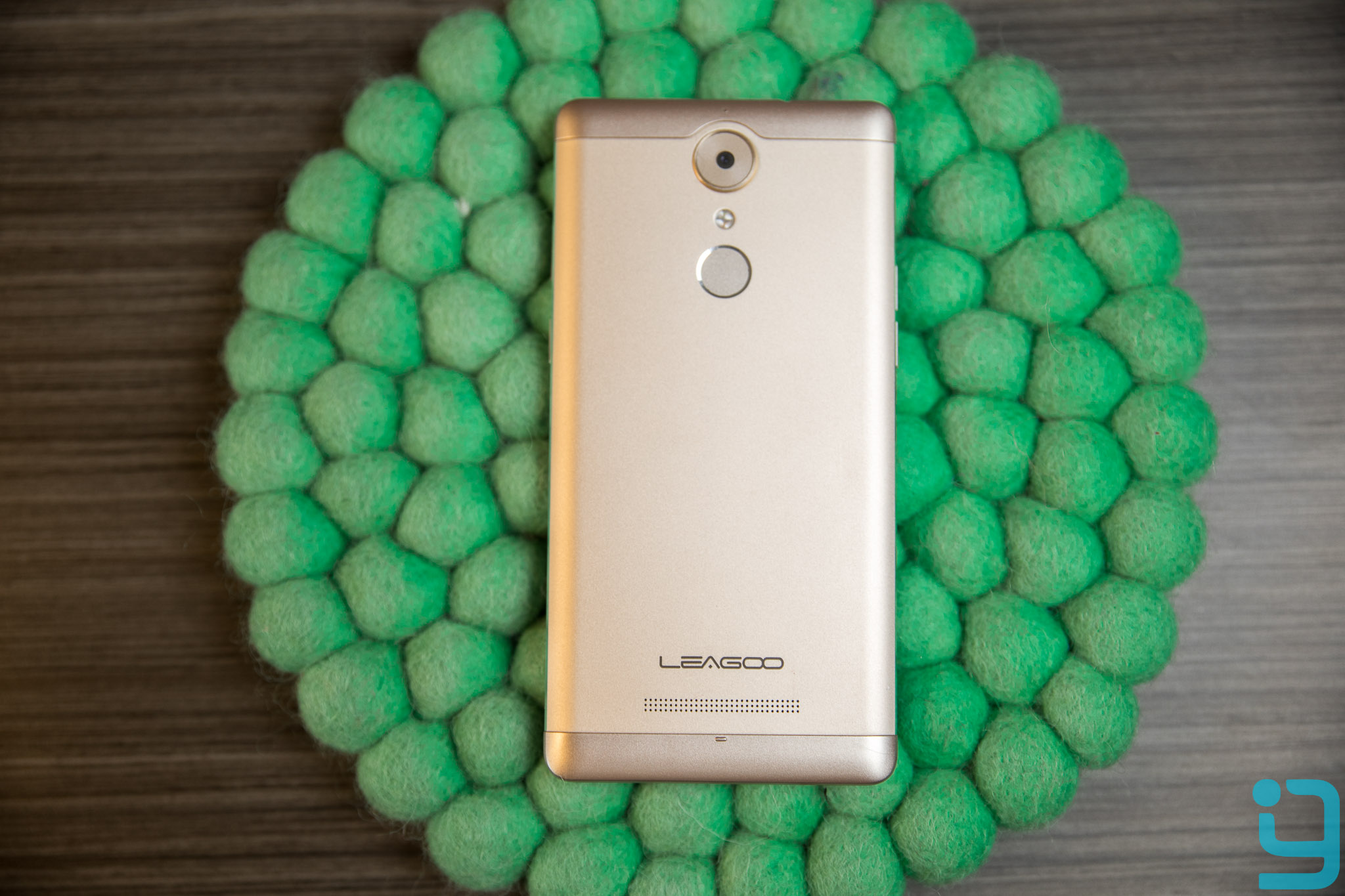