Lifecom (authorized distributors of Lenovo Mobiles in Nepal) has launched two budget-friendly phones in Nepal: the Lenovo Vibe P1M and Vibe C. Both the phones come up with pretty decent specs and go head-to-head when compared to its other competition in the mid-range market. Vibe P1m is priced at Rs. 15,999 and the Vibe C is priced at Rs. 11,999.

Lenovo Vibe P1m is the powerful phone among the two and is priced at Rs.15,999. The main highlight of this phone is the massive 4,000mAh battery which will definitely last you for a whole day or two depending on your usage. Besides this, it comes with pretty much the same specs as you expect from a phone at its price tag. It sports a 5-inch 720p display with no protection mentioned, is powered by Mediatek MT6735P quad-core processor clocked at 1Ghz, which is a letdown. You can face some serious performance drawbacks with a low clocked CPU, and it might create some lag while multitasking even with the 2GB RAM onboard. Also, it runs on the old 5.1 Lollipop version since it’s a last year’s model and won’t be getting any updates whatsoever. Talking about the camera, it sports an 8MP rear camera that can shoot video in [email protected] and a 5MP Front Facing Camera. 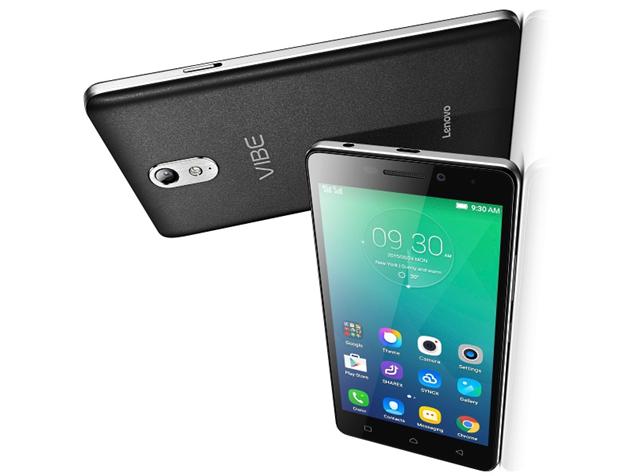 Lenovo Vibe C is a more budget offering among the two. The phone is priced at Rs. 11,999 and comes with pretty basic specs. It sports a 5-inch 720p display, comes with 8GB ROM, 1GB RAM, and a 2,300mAh battery. Vibe series is all about the battery so the main highlights of these phones are the battery along with other basic features. Even though launched in 2016, it still runs on Android 5.1.1 Lollipop. 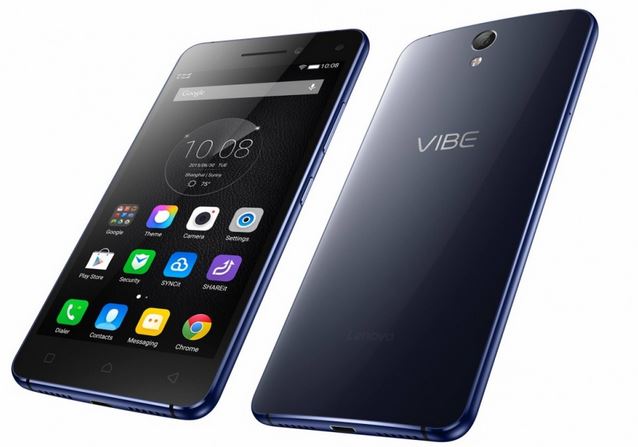