LG Electronics (LG) has officially unveiled its newest variant of its widely praised LG G4 flagship smartphone. LG G4 beat is a mid-range smartphone retaining some of  the best features and functions of the LG G4.

The phone sports a 5.2-inch full HD display with 1080 x 1920 pixels, and is powered by an octa-core, 64-bit Qualcomm Snapdragon 615 processor. It has a 5 MP front-facing camera, and an 8 MP rear camera with laser autofocus (the rear camera will be a 13 MP one in Latin American countries). Other features include LTE and HSPA+ connectivity, 1.5 GB of RAM, 8 GB of expandable internal memory, and a 2,300 mAh removable battery. 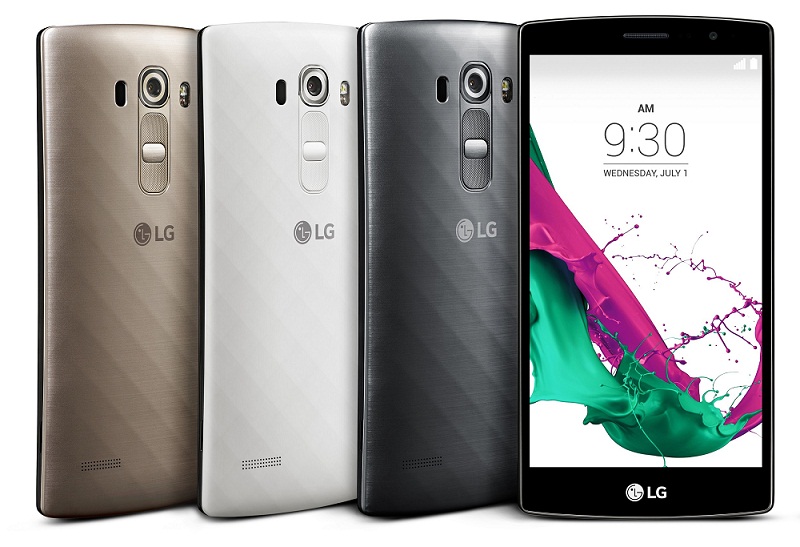 The LG G4 Beat comes in Metallic Silver, Ceramic White, and Shiny Gold. Pricing and availability are yet to be announced. Given the specs, how much would you be willing to pay for it?